Nadal struggles but finds his way past Ivashka in Barcelona

Rafael Nadal struggled early but picked up the pace in time to notch a three-set win over Ilya Ivashka to open his account in Barcelona on Wednesday. The 11-time champion will face Kei Nishikori on Thursday in the round of 16. 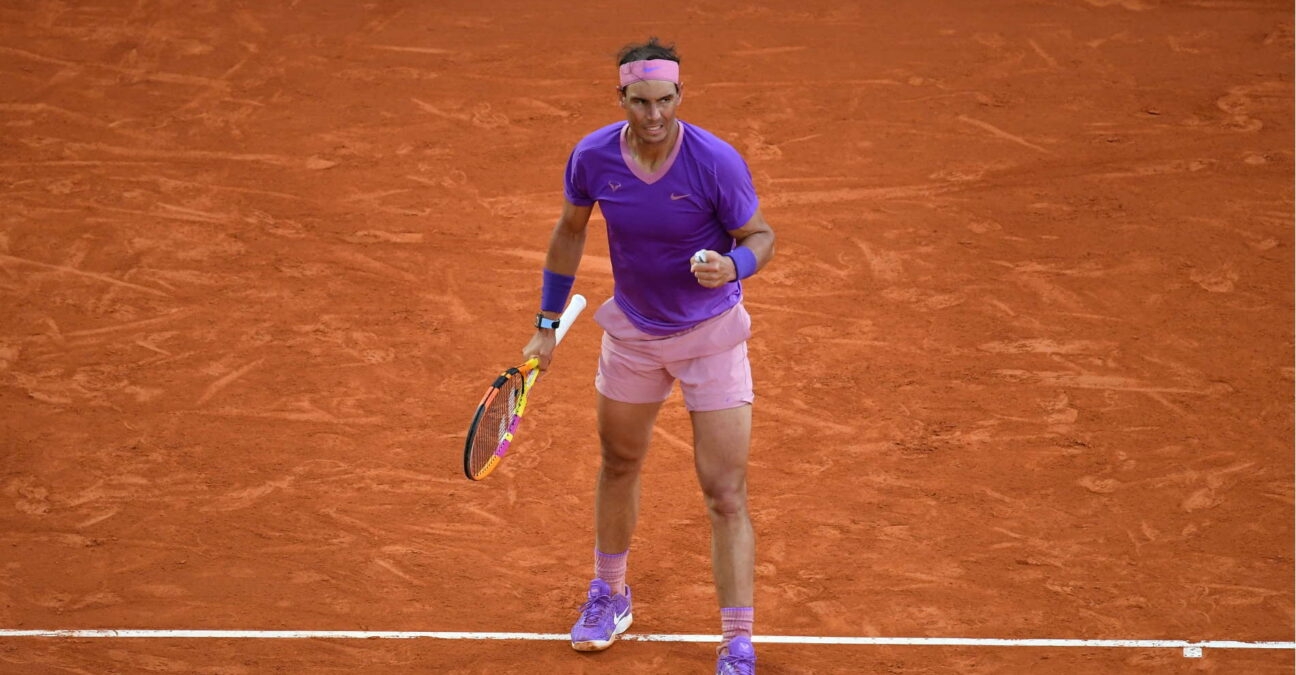 It wasn’t a masterpiece by any stretch of the imagination but Rafael Nadal will take his hard-earned victory over Ilya Ivashka on Wednesday at the Barcelona Open and consider it a step in the right direction. Nadal, who triumphed 3-6, 6-2, 6-4 against the Belarusian qualifier, had to rebound from an ugly opening set in which he was unable to dictate the terms of play to the world No 111.

But the Spaniard eventually wrestled control of the terms – and the match – to avoid being defeated on his beloved red clay for a second straight match.

Nadal was broken twice in the opening set as he stumbled out of the gates. After winning the middle set he was locked in a battle with the former world No 80, but finally broke critically in the seventh game of the final set to take a 4-3 lead.

Was Nadal worried? You bet.

“Of course I was worried, if not I am lying,” Nadal told reporters after the match. “I do not like to lie, I am human, when you lose the first set and you are not playing well of course I am worried, but at the same time I am focused on trying to change the dynamic of the match.

“So more than worried I was expecting a reaction from myself. Try to play with a different energy, try to play more aggressive, because in the first set it has been not possible to play like this, try to play more forehands and that’s what I did. I think I did it better later, even if it was not perfect, the dynamic of the match changed a lot and that’s why I am here with the victory today.”

A rare and impressive feat

Though Nadal is still finding his footing on the red clay, he still manages to remind us of what an unfathomable history he has on the surface. The top seed improves to 448-41 on clay over the course of his illustrious career (62-5 at Barcelona), and perhaps more remarkable, he has never lost consecutive matches on clay at the ATP level. The last time Nadal was beaten twice in a row on clay was at the futures level in 2002.

With his victory, Nadal improves to 39-0 against qualifiers on clay, and 52-1 against players ranked outside of the top 100 on his favorite surface. His only loss to a player ranked below 100 on clay came against Olivier Mutis, ranked 113 in Palermo in 2004.

Nadal will look to pick up his form on Thursday when he faces Kei Nishikori, who topped Cristian Garin, 7-6 (5), 4-6, 6-1 on Wednesday,  in the round of 16. The Spaniard has defeated Nishikori 11 times in 13 previous meetings and has won all five of his meetings on clay with the Japanese star. In their last meeting, Nadal defeated Nishikori in straight sets at Roland-Garros 6-1, 6-1, 6-3.

“Tomorrow of course, it’s going to be a very tough third round,” Nadal said. “I need to play better than today, I need to play well, I am going to try to make that happen. It’s another opportunity for me to play against another great player. Let’s see, I am focused on trying to find a better level and looking forward to making that happen.”