Kei Nishikori is the highest-ranked ATP player to ever come out of Japan. He is also a massive star that ranks No 40 on Forbes highest-paid athletes list worldwide. 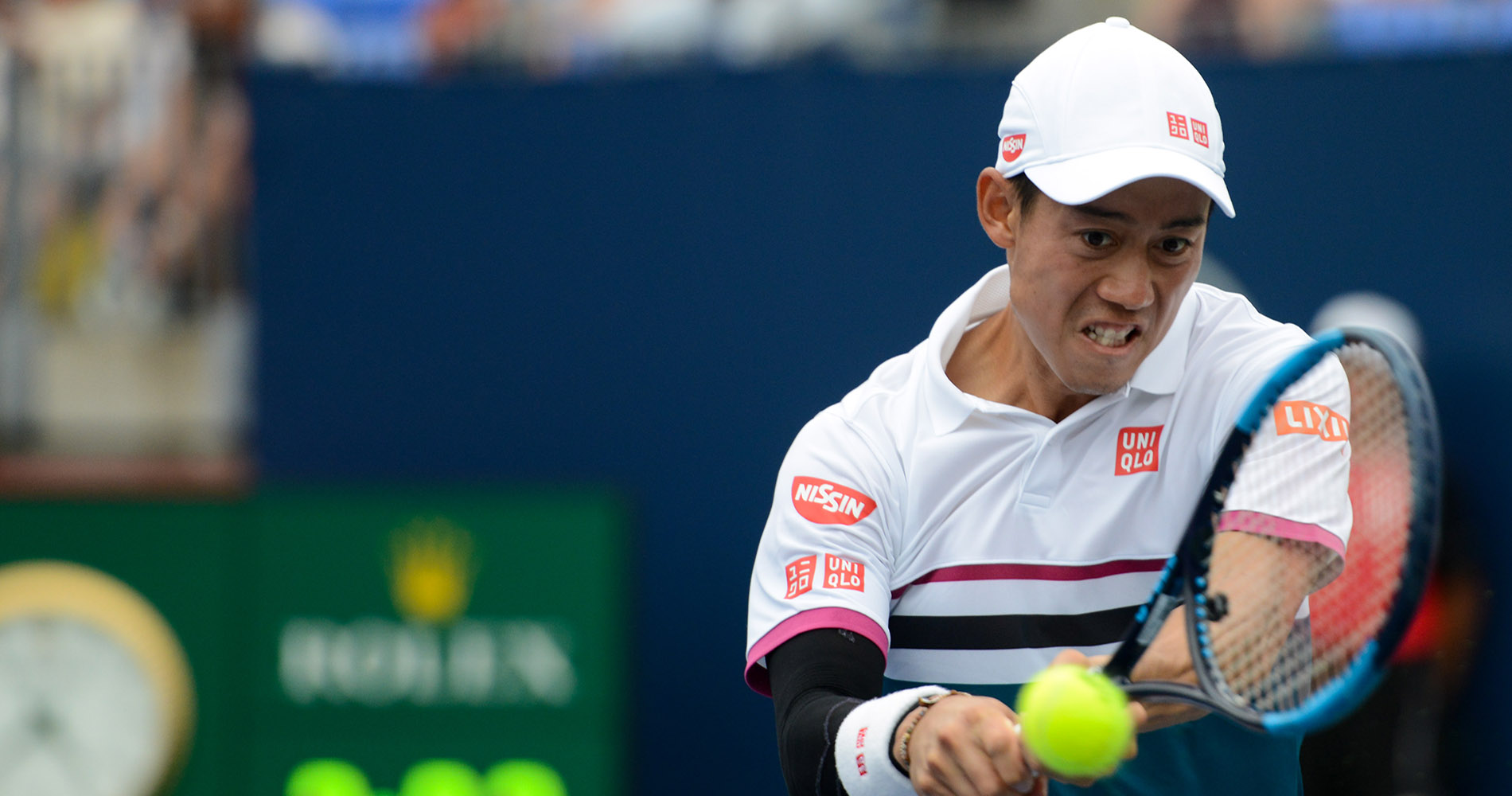 Where was Kei Nishikori born?

Kei Nishikori was born in Shimane, Japan. He move to the U.S. at age 14 to train at the IMG Academy in Bradenton, Florida. He didn’t speak any English when he arrived. Nishikori still trains at IMG Academy, formerly known as the Nick Bollettieri Tennis Academy, today.

Nishikori is coached by American Michael Chang. The American is a former Grand Slam champion, who is also the youngest man to ever win a major title (Roland-Garros, 1989). Nishikori had also worked with Dante Bottini for several years, but they parted ways last year and Max Mirnyi moved in to share coaching duties with Chang.

Nice to be back on court with Michael!

Nishikori tested positive for Covid-19 on August 16, 2020 and immediately had to go into self-isolation. The world No 31 posted the news on social media and announced his withdrawal from the Western and Southern Open in Cincinnati. He hopes to play the US Open if he tests negative soon.

How many titles has Nishikori won?

Nishikori owns 12 singles titles as of August 16, 2020. He has a 12-14 overall record in finals. He has won three titles at Memphis, two titles at Tokyo and two titles at Barcelona. Nishikori has never won a Masters 1000 title. 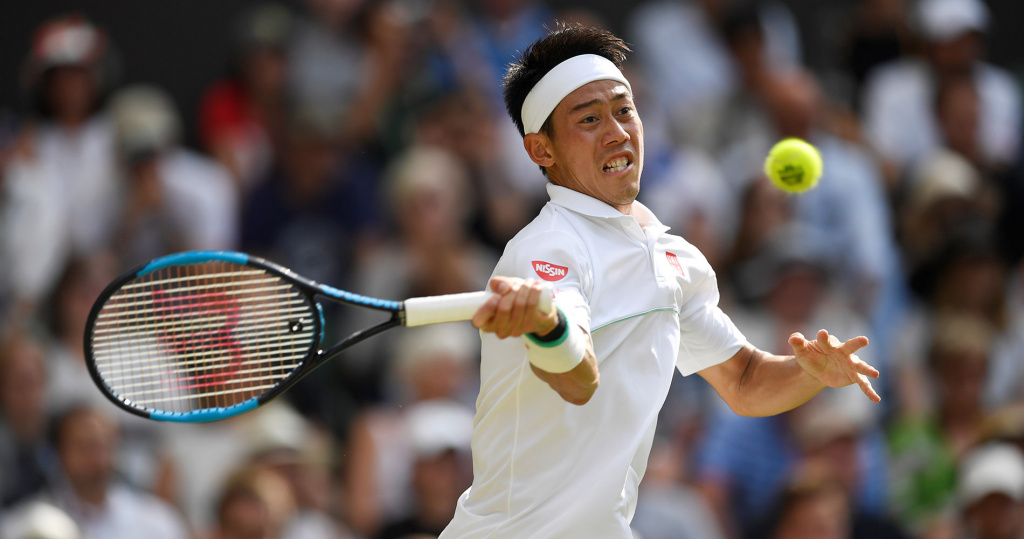 What is Nishikori’s best performance at a Grand Slam event?

Nishikori made a run to the US Open final in 2014, where he was defeated by Marin Cilic in the final round. Nishikori recorded successive wins over world No 6 Milos Raonic, world No 4 Stan Wawrinka and world No 1 Novak Djokovic, before falling to Cilic in straight sets in the final. He is to this day the only Japanese man to have reached a major final. Nishikori owns two wins over reigning world No 1 players, both over Djokovic. The other one came at Basel in 2011.

How has he done against the Big Three?

Nishikori owns a 7-35 lifetime record over the Big Three of Roger Federer, Rafael Nadal and Novak Djokovic. He owns three wins over Federer, two over Nadal, including a victory in the bronze medal match at the 2016 Olympic Games (the first tennis medal for Japan in 96 years) and two over Djokovic. 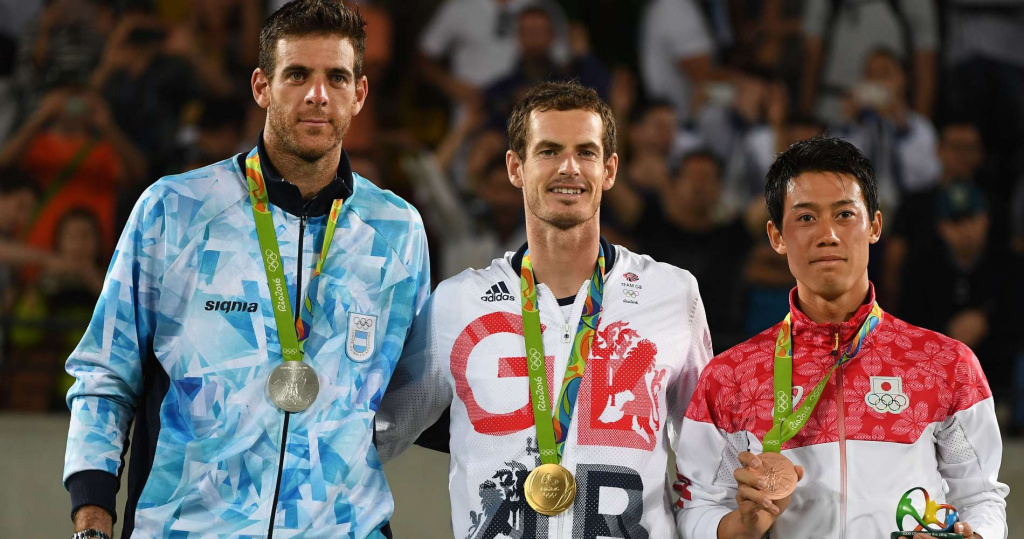 How active is Nishikori on social media?

Kei is very active on social media. He has his own app, keisapp.com, which is available on the Apple app store and on Google play. He also has 542,000 followers on Instagram as of August 16, 2020 and over 1 million followers on Twitter.

What is Nishikori’s favorite surface?

How rich is Nishikori?

Nishikori is very wealthy. He was ranked 40th in Forbes “Highest Paid Athletes” list for 2020. He reportedly earned $32.1 million in the 52 weeks prior to May 2020. According to Forbes, he has endorsement deals with Asahi, NTT, Japan Airlines, Lixil, Procter & Gamble and Nissin who are all official Olympics partners.