Home » News » Nadal’s rivals still asking ‘what could I do?’ 15 years after Puerta was puzzled in Paris

Nadal’s rivals still asking ‘what could I do?’ 15 years after Puerta was puzzled in Paris

King Juan Carlos of Spain was among the spectators to watch the start of a Rafael Nadal dynasty in Paris back in 2005. 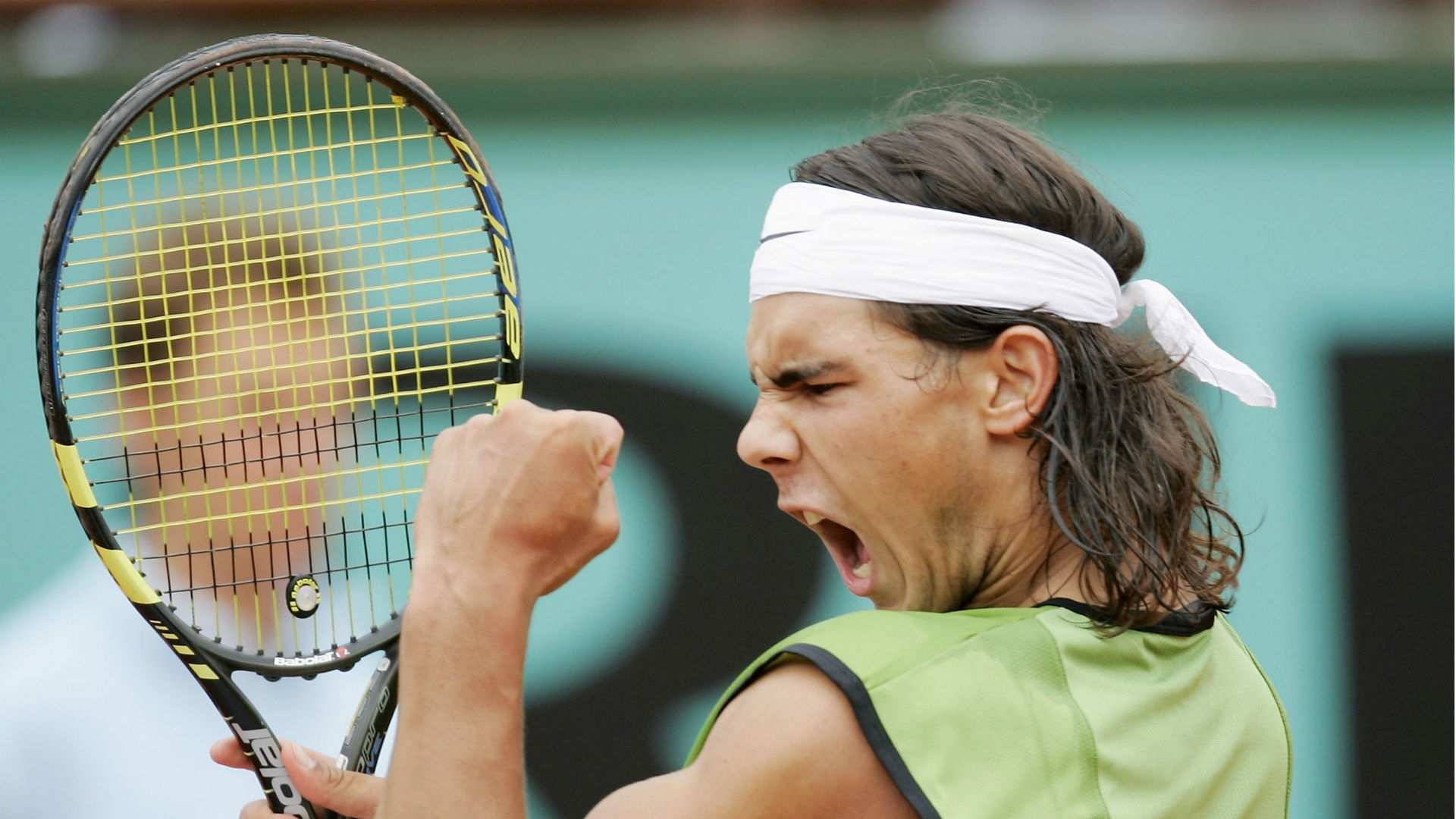 It is 15 years since Rafael Nadal lay sprawled on his beloved red clay with a look of disbelief on his face after winning his first French Open title.

King Juan Carlos of Spain was among those fortune enough to see the Mallorca native win his first grand slam final on Court Philippe Chatrier.

Little did the beaming monarch know he had witnessed the start of a dynasty as he embraced his compatriot, wearing a green vest and long white shorts.

With long hair flowing like a rock star and the bulging biceps of a boxer, Nadal may not have resembled a future royal back in 2005, but his incredible exploits since have ensured he will forever be known as the ‘King of Clay’.

Puerta told the media after that showdown a decade and a half ago: “When I went off the court, I knew I had lost against the best player in the world on clay. What could I do?”

That is a question so many have tried and failed to find an answer to.

With phenomenal athleticism, a powerful serve, blistering groundstrokes, deft lobs and drop shots, the domineering left-hander was too good for Argentine Puerta.

Nadal was not at his brilliant best, though, and there were some ominous words from his coach and uncle, Toni Nadal, after his maiden grand slam triumph.

“In every facet of the game he can be better,” he said. “And, boy, if he works, and masters more of his game. Then and only then we can win several of these.

“He doesn’t work just to win matches, but to be the best, to be number one.”

Fifteen years on, Nadal this week celebrated his 34th birthday with a record 12 French Open titles to his name and 19 majors in total, one shy of Roger Federer’s haul.

We usually celebrate your birthday together

Robin Soderling and Novak Djokovic are the only players to have beaten the legendary Spaniard in his 95 matches at Roland Garros.

You have to go back to 2015 since his last loss in his favourite major, at the hands of Djokovic, and the world number two has lifted the La Coupe des Mousquetaires in each of the last three years.

The coronavirus pandemic prevented Nadal from adding to his tally this month, but he may get the opportunity to continue one of the most astonishing sporting runs of dominance in September.

They say absence makes the heart grow fonder and provided he stays fit, the irrepressible Nadal’s love affair with Paris is far from over.