Andy Murray entered the ATP 250 tournament in Cologne to build up match practice, but he tumbled out in the first round on Tuesday. 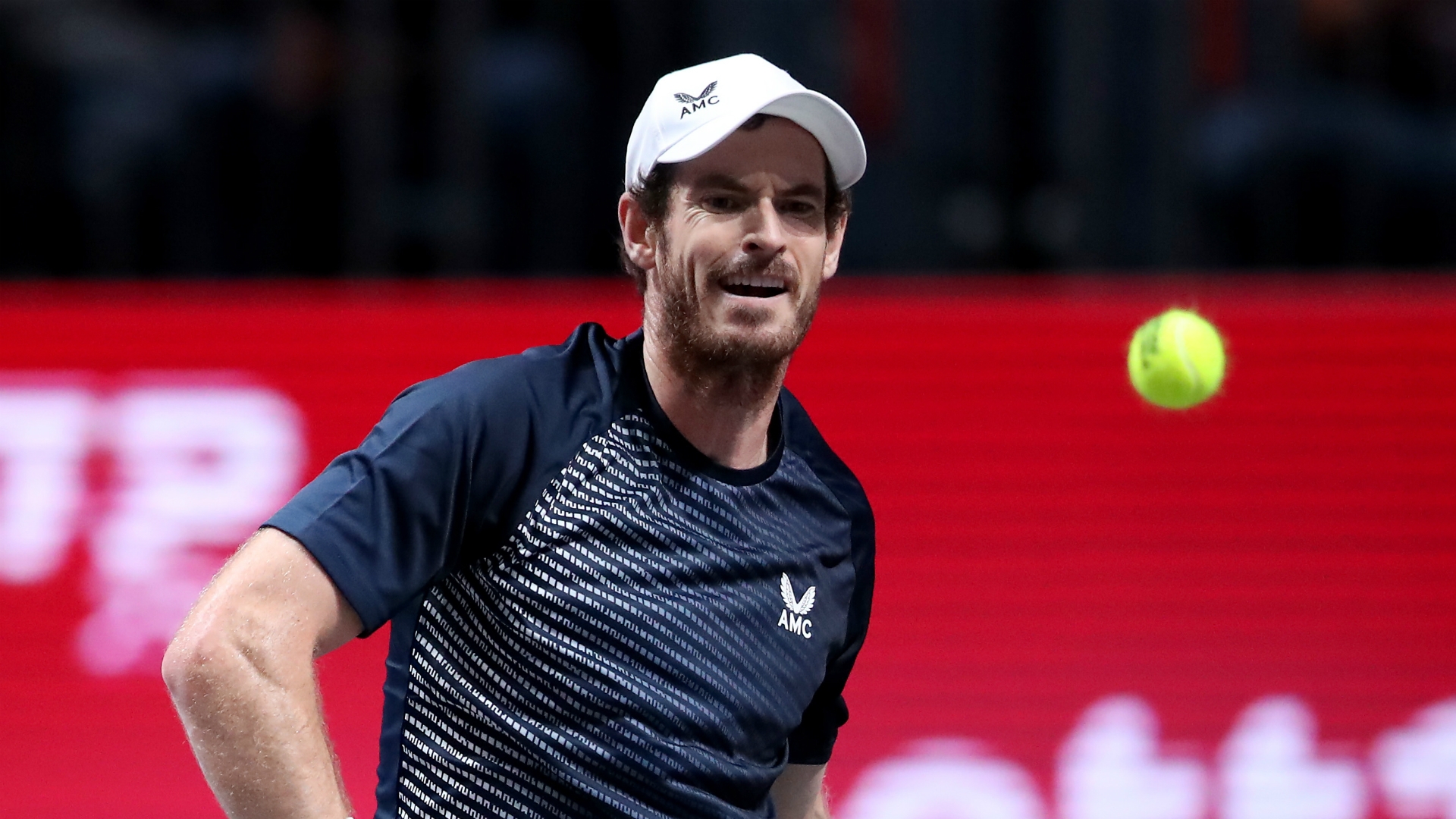 Andy Murray suffered another disappointing defeat as he lost to Fernando Verdasco in the first round of the bett1HULKS Indoors in Cologne, Germany.

A 6-4, 6-4 loss came against a player he once led 13-1 in their career head-to-head, a gap which has now closed to 13-4 after a hat-trick of wins for Spanish left-hander Verdasco.

Following victories for Verdasco at the US Open and Shenzhen Open in 2018, the Madrid man again got the better of the two-time Wimbledon champion, beating the Scot on an indoor hard court for the first time after five previous defeats.

It was a tough draw for Murray, who also struck unlucky at the French Open last month when he was paired with former champion Stan Wawrinka in the first round and also lost in straight sets.

The former world number one had entered the Cologne event, an ATP 250 tournament, in the hope of building up match toughness and registering the wins he needs to improve his ranking, which stands at 115 after his battle with injury in recent seasons.

Murray only managed to win 11 of 30 second serve points and was broken four times by Verdasco in the one hour and 39-minute contest.

Murray also struggled with his serve in the aforementioned loss to Wawrinka.

“I served like under 40% first serves in the court, which that’s just not good enough, really, against anyone, and especially someone as good as Stan,” he said in Paris two weeks ago. “You want to be serving in the 60%, that sort of region. And, yeah, you won’t see many players serve under 40% the rest of the tournament. That’s just not good enough.”

Verdasco was pleased to earn his fourth lifetime victory over Murray after losing 13 of their first 14 encounters.

“This is a very important victory for me for many reasons,” Verdasco said on court after his victory. “Playing against a player like Andy, we have been playing together for all our careers. We’ve had really tough battles over the years. It’s always a challenge and a motivation to play against someone like him.”

Marin Cilic and Gilles Simon won through to the second round earlier in the day at the German event.

At the St Petersburg Open, Belarusian qualifier Ilya Ivashka survived an on-court meltdown to beat French player Adrian Mannarino 6-3, 7-6 (8-6) in the first round.

Trailing 3-2 in the second set, Ivashka insisted on taking a toilet break and was penalised a game on his return to court, for delaying the match.

Ivashka explained to the chair umpire he had asked for a medical timeout because he “wasn’t able to stand on court”, only to be told such a break could not be used for a toilet trip.

The punishment meant the 26-year-old fell 4-2 behind in the set, but he managed to turn around the situation to progress to the last-16 stage, where Denis Shapovalov or Viktor Troicki will await.

A bizarre moment of controversy in St Petersburg… pic.twitter.com/GmvOCHtBMC

At the same tournament, Russian Andrey Rublev began his first week as a top-10 player by scoring a comfortable 6-2, 6-4 win over Canadian Vasek Pospisil.

Milos Raonic, who skipped the French Open where Rublev reached the quarter-finals, fired 21 aces in a 7-6(5), 6-1 win against JJ Wolf.

In Italy, home player Lorenzo Sonego followed up his run to the fourth round of the French Open with a 6-2, 7-6(4) opening win over 18-year-old compatriot Giulio Zeppieri at the Sardegna Open.