Night time is the right time for Tsitsipas and Shapovalov

Stefanos Tsitsipas and Denis Shapovalov won on Wednesday night at the US Open to book their respective spots in the third round. Taylor Fritz is next for Shapovalov, while Tsitsipas awaits Borna Coric. 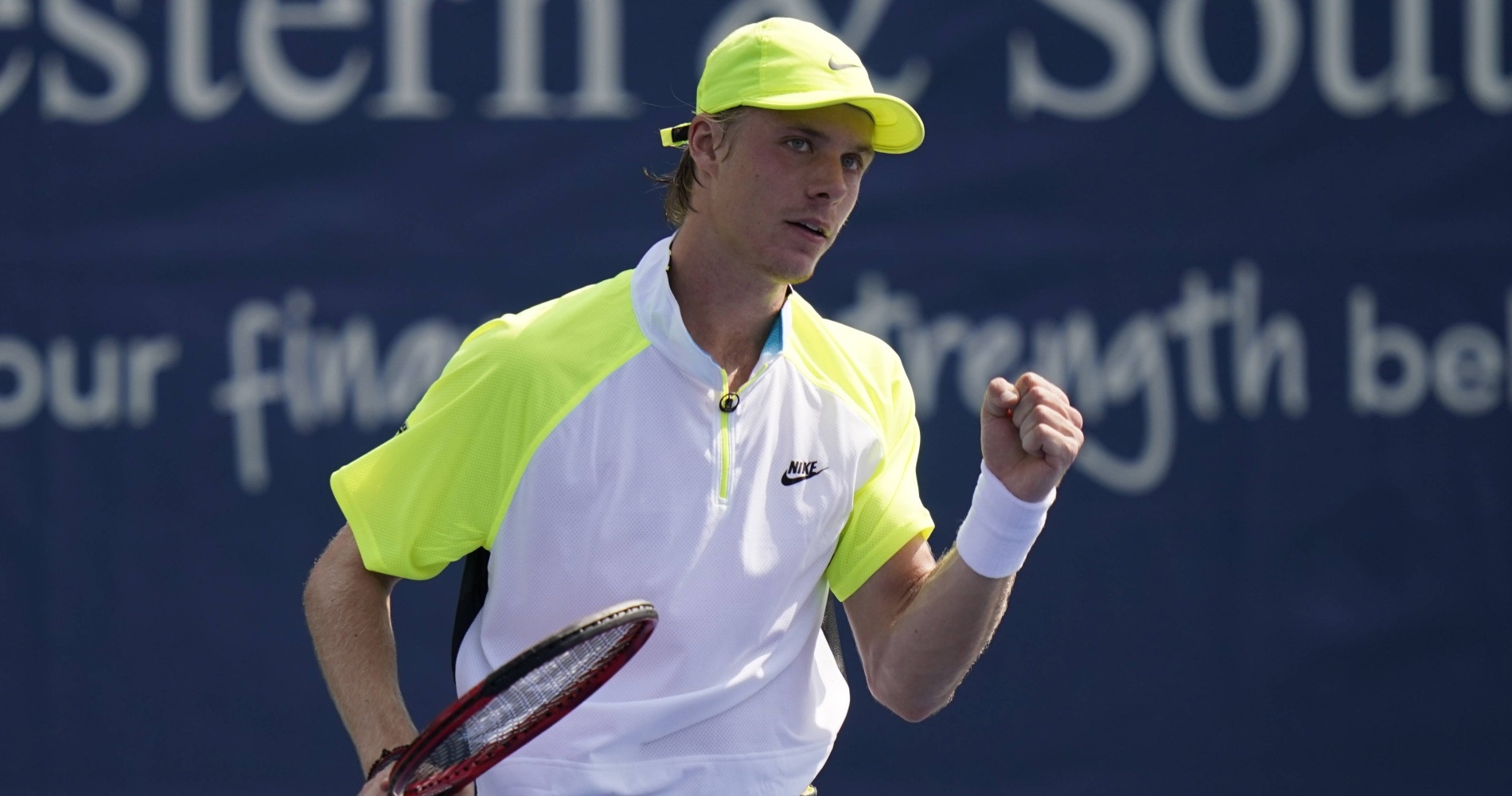 Stefanos Tsitsipas did not drop a set, but he still got a stern test from Maxime Cressy — and passed it with flying colors. Cressy cracked 21 aces and went into net an incredible 92 times, forcing Tsitsipas to come up with answers. The Greek did just that, firing 31 winners past the big American. Tsitsipas hit only 15 unforced errors, while Cressy also finished with an impressive ratio (59 winners to 32 errors).

“It’s very unusual to be playing a player who is hitting [first serves on both first and second serves],” said the world No 6, who was playing in Arthur Ashe Stadium for the first time in his career. “He is a player who can play very well in the future. He has a great serve-and-volley game. He is always aggressive and always taking the ball early. You just have to take your opportunities.

“It’s always humid in New York; conditions are rough for most of the players. It can be very difficult. My experience playing in Arthur Ashe for the first time was the best. But it would be even better with fans!”

Next up for Tsitsipas is Borna Coric, a five-set winner over Juan Ignacio Londero.

Shapovalov ran into early trouble against South Korean Soonwoo Kwon, dropping a first set with a tiebreak laden with mini-breaks, but the Canadian was able to right the ship for a four-set victory in Louis Armstrong Stadium on Wednesday night.

The world No 17 wore his emotions throughout the match, be it his early frustrations and later elations. Kwon did the same, especially through the first two sets. You could hear “come ons” after just about every point — literally — until Shapovalov took control of the match starting late in the third.

Shapovalov won the second and third sets by the margin of a break, highlighted by his run of four straight games won to come back from a 2-4 deficit in set three. He then took the momentum into the start of the fourth to break Kwon right away to start off the final frame on the right foot, and finished out the set 6-2.

The 22-year-old is already through to the third round of the US Open for the fourth time in his young career. He will face Taylor Fritz on Friday.