Home » News » Nishikori flies through opening round victory over Querrey at Washington, D.C.

2015 champion Kei Nishikori rolled past Sam Querrey to reach the second round at the Citi Open in Washington, D.C. 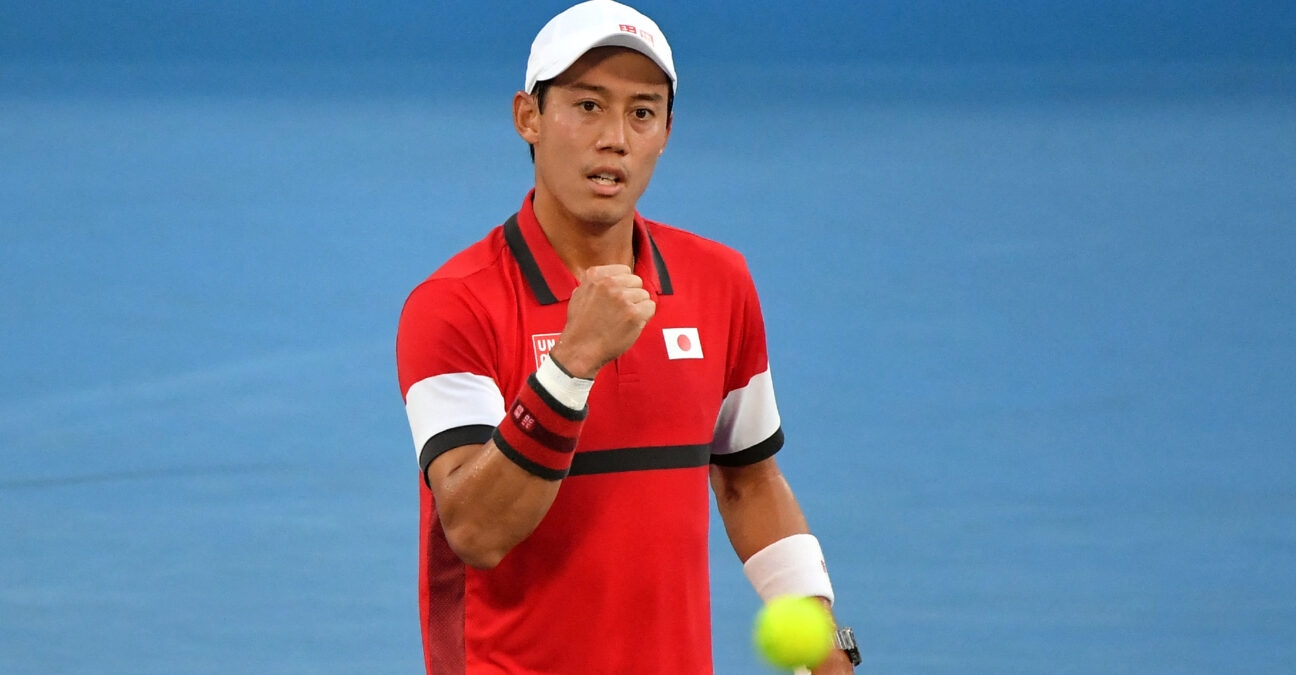 Looking to build momentum ahead of the 2021 US Open, Kei Nishikori has started off on the right foot at the Citi Open, with a convincing 6-4 6-3 victory over American Sam Querrey. The 2015 champion in Washington, D.C. improved to 7-4 lifetime against the American and set up a second-round clash with Kazakhstan’s Alexander Bublik.

Nishikori reeled off the final four games of the contest to close out his victory in one hour and 25 minutes. He saved all five break points he faced, and they all came in the sixth game of the second set as Nishikori held for 3-3 then dropped just five points the rest of the way to clinch his 19th win of the 2021 season.

Nishikori, who advanced to the quarterfinals at the Tokyo Olympics before falling to Novak Djokovic last week, now owns a 15-6 lifetime record at the Citi Open.

American Jack Sock advanced when Yoshihito Nishioka was forced to retire due to injury in the second set, while leading by a set at 7-6, 0-4 RET. Sock, a wild card who enters the week with a 192 ranking, earns the honour of facing top-seeded Rafael Nadal on Wednesday.

Nadal, who will play his first match since the Roland-Garros semi-finals on Wednesday, owns a 5-0 lifetime record against Sock, but the pair have not met since 2017. 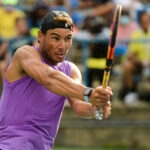