Every day, Tennis Majors takes you back in time to one of the biggest moments in tennis history. On November 20, 1988, Gabriela Sabatini beat Pam Shriver to win the Virginia Slims Championships for her biggest title at that point in her career 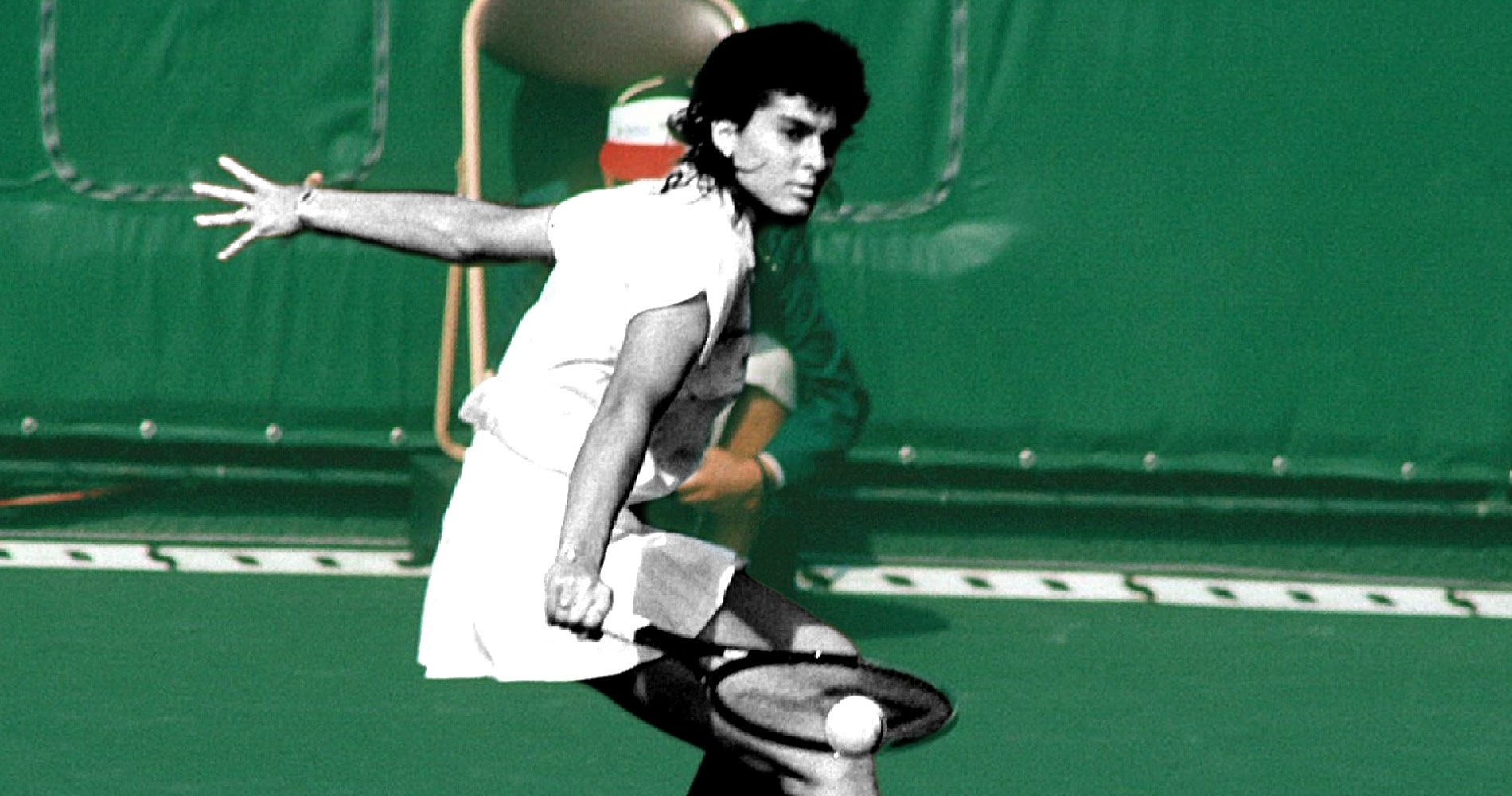 What happened on that day : Sabatini among the greatest on the women’s Tour

Previously, the Argentinian had already reached three big finals (at the 1987 Virginia Slims Championships, at the 1988 US Open and at the 1988 Olympics), but the German Steffi Graf, who had just achieved the Grand Slam, had always stopped her in the last round. 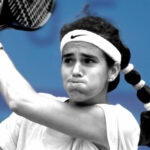 Read also
August 27, 1985: The day Mary Joe Fernandez became the youngest ever player to win a match at the US Open
Tennis Majors

Gabriela Sabatini, from Argentina, was born in 1970. Successful at a very young age, in 1985 she became, aged 15, the youngest player to reach the semi-finals at Roland-Garros, where she was defeated by Chris Evert (6-4, 6-1). In the following years, Sabatini, displaying a beautiful one-handed backhand, established herself in the top 10, reaching the semi-finals at Wimbledon in 1986 (lost to Martina Navratilova), and twice more at the French Open in 1987 and 1988, each time defeated by Steffi Graf.

Pam Shriver, from the United States, was born in 1962. She obtained her first remarkable result at the age of 16, when she reached the first final of her career at the US Open, defeating world No 1 Navratilova in the semi-finals (7-6, 7-6) before losing to Evert (7-6, 6-4). Since then, she had remained in the top 10, claiming no fewer than 23 titles on the tour, and reaching the semi-finals in Grand Slam singles eight times.

Shriver played a very aggressive game, and as a consequence, she wasn’t comfortable on clay court – in fact, she only participated once in the French Open main draw. She reached her best ranking as world No 3 in 1984, but in doubles, she spent 48 weeks as world No 1, accumulating 19 Grand Slam crowns, partnering Martina Navratilova. Together, they were the greatest pair of all time, and they had remained undefeated for more than two years, claiming eight consecutive major titles between Roland-Garros 1983 and 1985, achieving the Grand Slam in 1984. She also obtained a gold medal at the 1988 Olympic Games, partnering Zina Garrison. At the end of 1988, she was still world No 5 in singles. 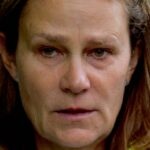 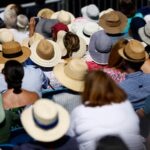 The Virginia Slims Championships (now the WTA Finals), was founded in 1972. Its first edition was held in Boca Raton, Florida, and the tournament moved to Los Angeles and Oakland before eventually settling in New York in 1979.

The venue of the event was the famous Madison Square Garden, where 18,000 spectators could be hosted. In 1994, the first 16 players in the world qualified for the Championships and, unlike today, there was no round robin. Since 1984, it was the only tournament on the women’s tour where the final was played in a best-to-five set format, but through 1987 the longest final had only reached the fourth set. 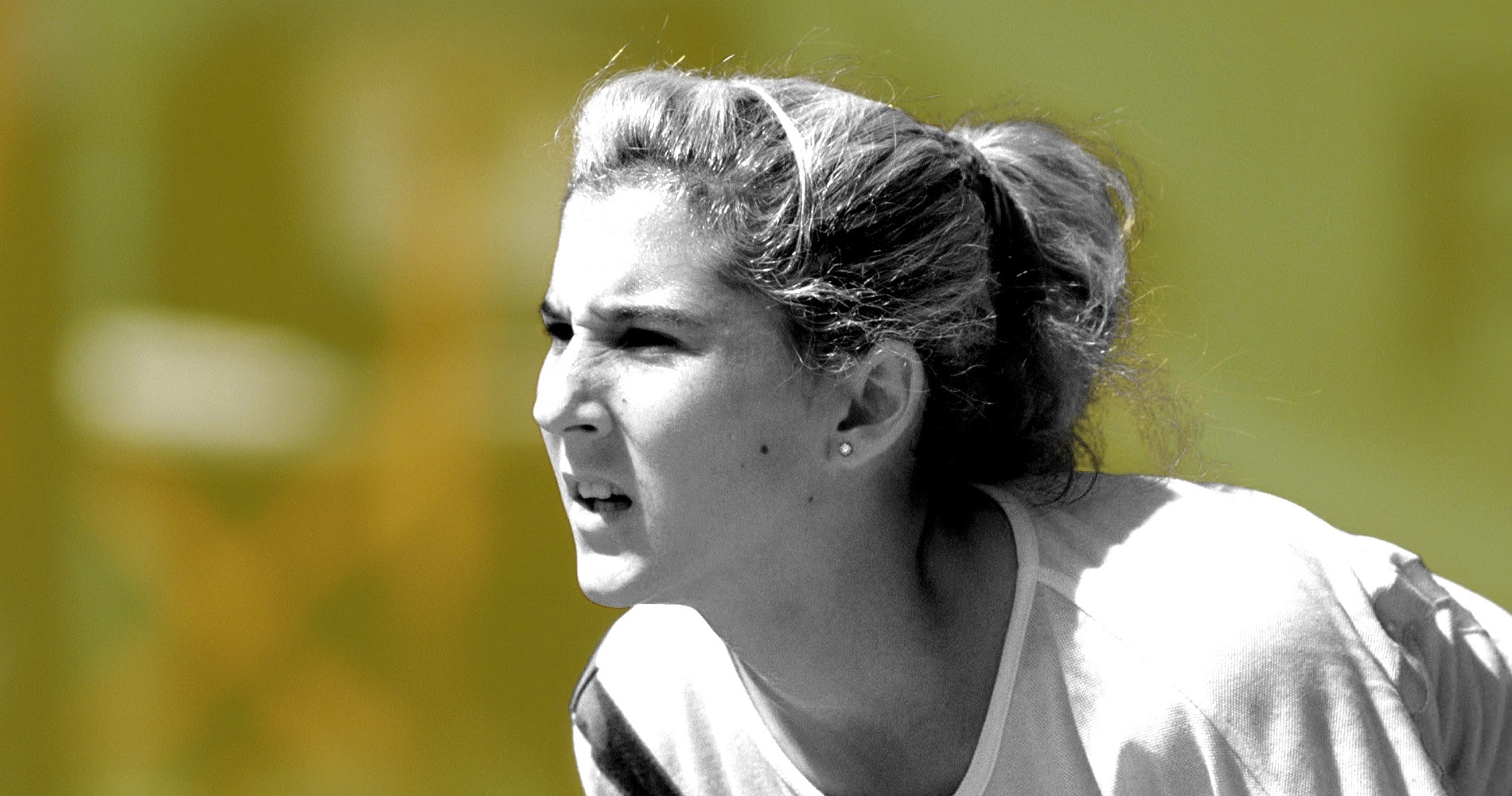 In the 1988 Virginia Slims Championships final, although both players were still chasing their first major title in singles, they had very different profiles. On the one hand, 26-year-old Shriver had been touring for a decade already.

A permanent top 10 member since 1980, she had never managed to reach another major final since the 1978 US Open, even though she reached the semi-finals eight times. On the other hand, 18-year-old Sabatini was one of the rising stars of the game. She had already played three major finals, the last one at the Seoul Olympic Games, but she had always been prevented from lifting the trophy by Graf.

“I was prepared to play a strong match,” said Shriver. “But Gabriela really played a strong match. I didn’t have the same control as yesterday.”

What next : a Grand Slam trophy for Sabatini in 1990

Sabatini would climb as high as world No 3, in 1989. That year, she would lose to Graf in the semi-finals at both the Australian Open and the US Open, but in 1990, at Flushing Meadows, she would finally beat the German to claim her first and only Grand Slam title (6-2, 7-6).

In 1991, Sabatini would play a last major final (lost to Graf, 6-4, 3-6, 8-6), and she would remain a top 10 player until 1995, reaching the semi-finals in Grand Slam tournaments no fewer than eight times. In 1996, struggling with motivation, Sabatini would attend only 10 tournaments and would retire at the end of the year.

The 1988 Virginia Slims Championships final would be the last remarkable result obtained by Shriver in singles. In doubles, she would add two more Grand Slam titles to her list of achievements: the 1989 Australian Open (partnering Navratilova), and the 1991 US Open (partnering Zvereva). Shriver would retire from the game in 1997, and she would become a successful TV broadcaster, for ESPN and the BBC, amongst others. 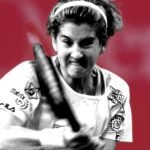 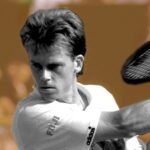