Despite winning the first set, Kei Nishikori could not complete a victorious return to action in Kitzbuhel. 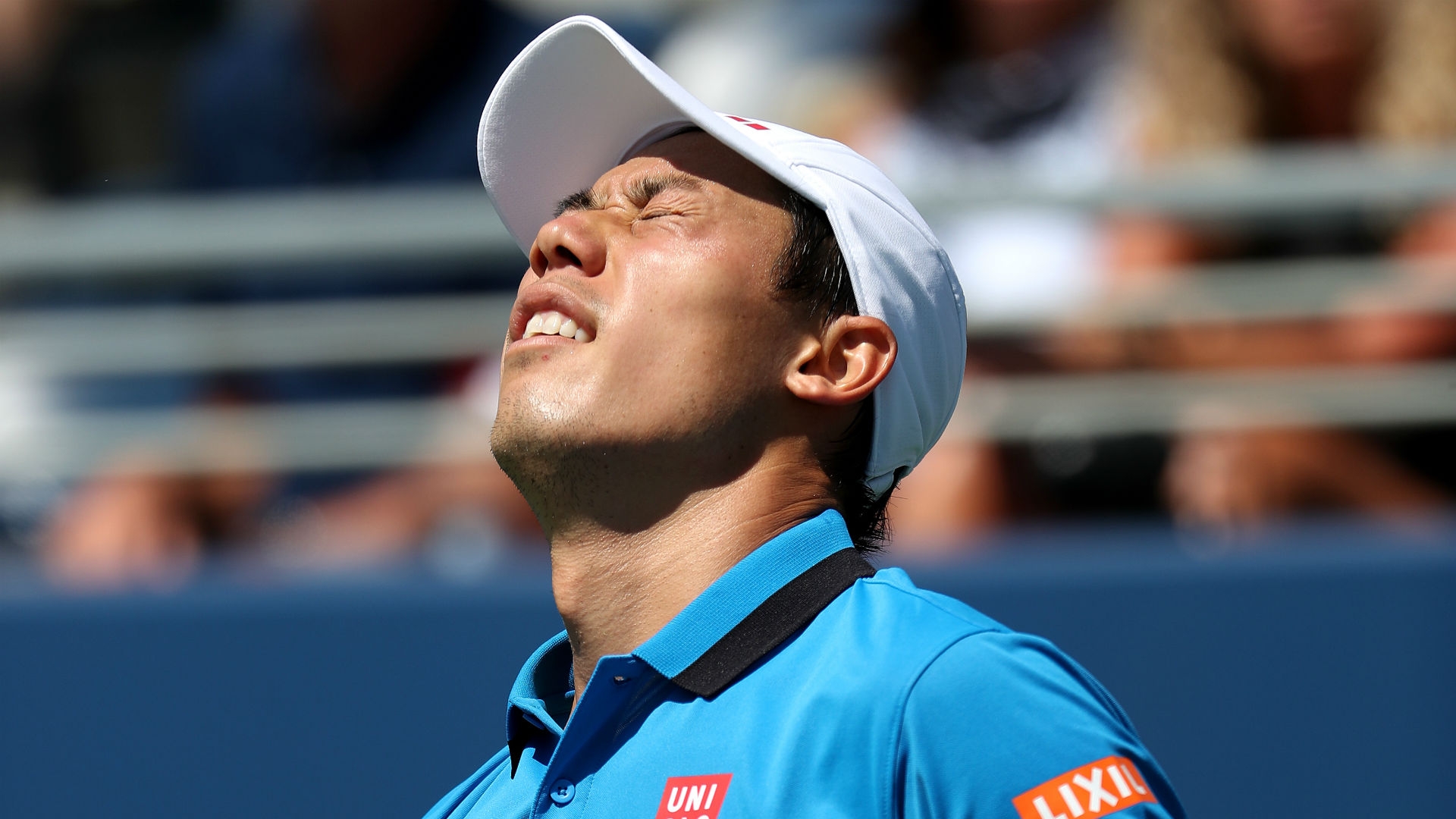 Kei Nishikori suffered defeat on his ATP Tour return at the Generali Open as Miomir Kecmanovic fought back from a set down to defeat the former US Open finalist.

Nishikori has been sidelined since August 2019 following surgery on a right elbow injury.

He won the first five games in Kitzbuhel and took the first set but Nishikori – a finalist at Flushing Meadows in 2014 – could not prevent Kecmanovic, coming off a second-round exit in New York, from producing a turnaround.

Kecmanovic claimed a 4-6 6-4 6-2 win but the former world number four took the positives from his display.

“I was not 100 per cent, but I was happy with the way I played,” Nishikori said. “I was not fit enough and maybe if I finished in two sets it would have been different, as I had some chances.

“It’s a shame, as I could have won today, but it was a good moment and I’m positive today. I was hitting the ball better in the altitude, so it wasn’t easy, but I do like it. I’ll try to be better prepared for next week.”

Elsewhere in the draw, Hubert Hurkacz progressed to the second round with a straight-sets win over Joao Sousa, Guido Pella beat Yoshihito Nishioka and Sebastian Ofner overcame Radu Albot.