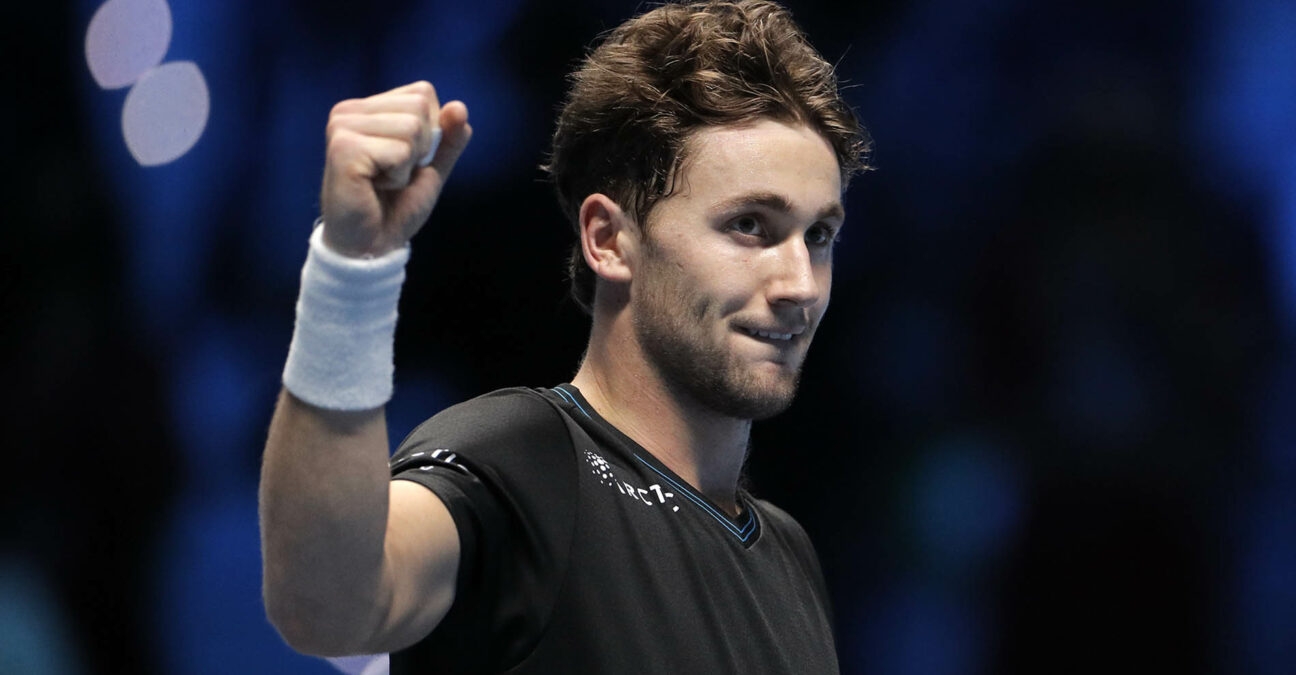 Casper Ruud became the first player from Norway to ever register a victory at the Nitto ATP Finals with a 1-6, 6-3, 6-4 victory over Cameron Norrie on Wednesday evening in Turin. The 22-year-old from Oslo recovered from a difficult opening set and didn’t face a single break point in sets two and three to earn his victory in one hour and 52 minutes.

Ruud’s triumph sets a showdown with Andrey Rublev for second place in the Green Group on Friday, with the winner advancing to the semi-finals to face No 2-seeded Daniil Medvedev.

After Tsitsipas announced that an injury to his right elbow would force him to withdraw from the tournament and end his season, Norrie stepped in, taking his reward for a season exceptionally played. By doing so the British No 1 joins Jannik Sinner in achieving a rare feat at the Nitto ATP Finals.

For just the third time in the tournament’s 52-year history, both alternates have been called into action – it also happened before in 1997 (Tim Henman, Thomas Muster) and 1998 (Greg Rusedski, Albert Costa). Norrie is just the fourth Brit to take his place in the singles event at the ATP Finals, joining Rusedski, Henman and Andy Murray.

Playing one match for a spot in the semi-finals is a grand opportunity for Ruud, but he knows he’ll have his hands full with Rublev. The Russian has won all four of his previous matches against Ruud, including two in 2021. Rublev has won eight of the nine sets he has contested against Ruud.

“I played against him a couple of times and never was able to beat him, but I will of course try my best to bring something new to the table on Friday and challenge him in a different way than I have done before, because previously it hasn’t been working as I wanted,” Ruud told reporters. “It will be a fun challenge. He’s a nice guy. We know each other well. He’s playing always with such high intensity, so I will have to try to do the same.” 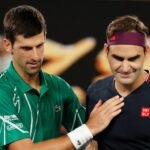 Djokovic on Federer: “I hope we can see him play at least another time”
tennis majors 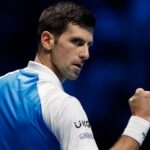 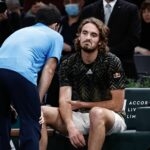