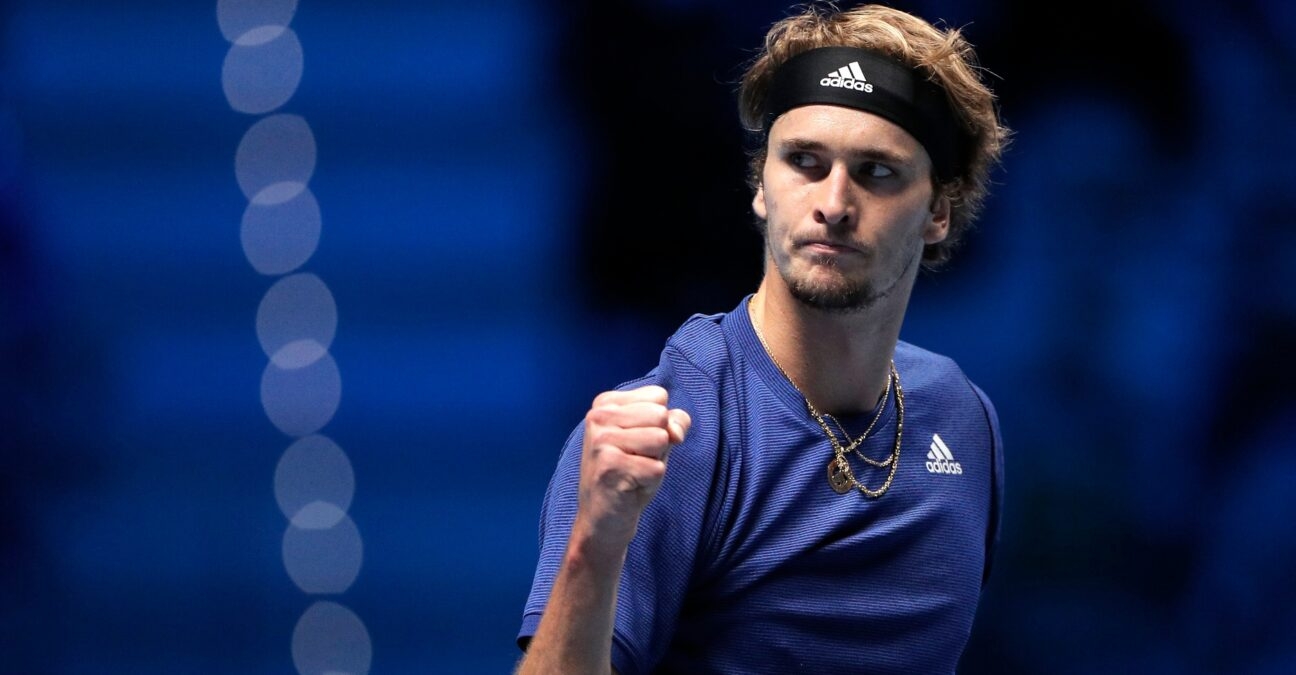 Olympic champion Alexander Zverev upset world No 1 Novak Djokovic 7-6 (4), 4-6, 6-3 to reach the final of the ATP Finals in Turin.

Djokovic had been trying to win the title for a record-equalling sixth time but it was the German who served brilliantly, grabbing one break in the final set and hanging on to set up a final against the defending champion Daniil Medvedev on Sunday.

The 2018 champion pressured the Djokovic’s second serve brilliantly and won most of the longer rallies as he became the only man to beat him for a second time in 2021, having done it on his way to winning the gold medal in Tokyo in August.

“I’m happy I got the win, happy to be in the final and to give myself a chance in the final. It takes a lot to win this tournament.”

With a 7-3 head to head record – and having won six of the past seven matches and their most recent one at the US Open – Djokovic had the statistical advantage coming in but Zverev had beaten him on his way to winning the gold medal at the Olympics and clearly had plenty of belief.

The German was winning the majority of the longer rallies as even Djokovic found it hard to keep up but still, the Serb had a chance to take the opening set when he held a set point at 5-4. Zverev saved it and then had two break points at 5-5 himself only for Djokovic to hold.

Zverev showed his mental resolve as he held serve from 0-30 to force a tiebreak and then, after a Djokovic double-faulty gave him the mini-break, he held on to win it 7-4 and move ahead after exactly one hour.

Zverev has chances, Djokovic fights back in style

Djokovic was looking unusually subdued as the second set began, a few rueful smiles perhaps giving away the way he was feeling inside and Zverev had half-chances to break in each of his first two service games.

But as the set wore on, Djokovic found his rhythm on serve and at 4-4, he began to cut loose on his groundstrokes and pressure the Zverev serve. The German was in trouble at 0-15, 15-30 and then break point down at 30-40 but saved himself with fine serves.

However, Djokovic would not be denied and after forcing a fourth break point, he fired a backhand return deep at the feet of the world No 3 and the forehand in the net handed the world No 1 the break.

It took Djokovic five set points to get the job done, but he did it, and the match went to a decider.

Zverev had a half-chance to break in the second game of the deciding set when he had Djokovic at 0-30 but again the world No 1 held firm.

He put himself in trouble at 1-2, 15-40, and though he saved the first break point, he couldn’t save the second and Zverev had a 3-1 lead, consolidating the break with a good service game to extend his lead.

At 4-2, 40-15, Zverev looked to be cruising ahead again but he blinked as he handed Djokovic a break point. But the Serb missed a forehand long and the German defended for his life as he held serve to lead 5-2.

Djokovic held to love to send the pressure back on Zverev but the Olympic champion hung on to reach the final for the second time, finishing things off with his 14th ace. 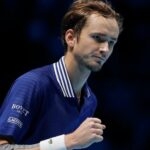 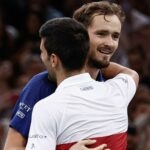