Cameron Norrie had no trouble with Diego Schwartzman in the Indian Wells quarter-finals on Thursday afternoon. The left-hander will also be the new British No 1 next Monday. 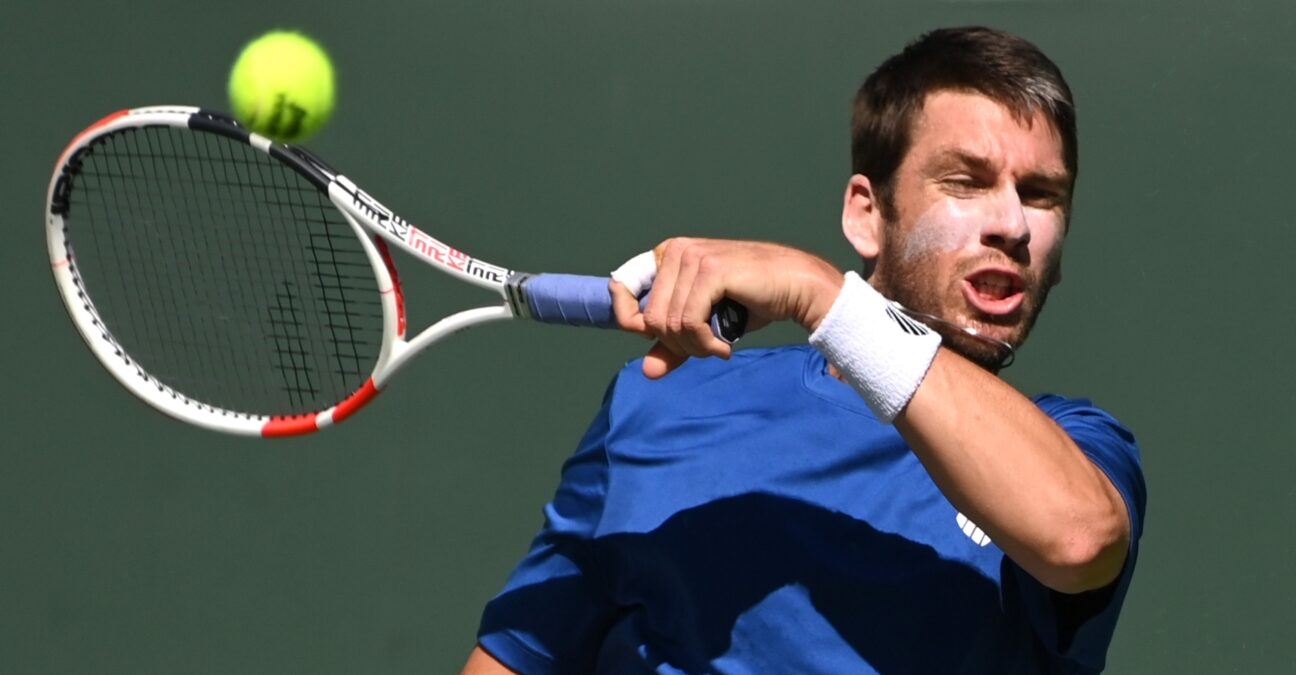 Britain has a new No 1 male player. Cameron Norrie broke new ground when he hammered Diego Schwartzman 6-0, 6-2 on Thursday to reach the semi-finals of the BNP Paribas Open in Indian Wells. His victory means he will be the new British No 1 on Monday, replacing Dan Evans, while he’s also projected to break into the world’s top 20 for the first time.

The 26-year-old racked up a tour-high 45th victory with a brilliant performance in the sunshine, cruising through the first set and wrapping up victory over the world No 15 in one hour and 13 minutes.

“It was such a big moment for me this morning playing my first Masters 100 quarter-final, especially against Diego. So pleased to be through. I think it’s probably the biggest win of my career.”

Norrie is now projected to break into the top 20 for the first time when the rankings are updated. The left-hander now plays Grigor Dimitrov, and although Dimitrov could overtake him by reaching the final Norrie could also wrap up a top 20 spot by making the final himself. The Bulgarian upset Hubert Hurkacz later on Thursday.

Norrie’s run to the semi-finals also pushes him up to 12th place in the Race to Turin for the Nitto ATP Finals, boosting his hopes of qualifying for the elite eight-man event to be played in mid-November. 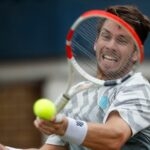