Diego Schwartzman is a top 10 player from Argentina and a Grand Slam semi-finalist. Here are the answers to some common questions about him 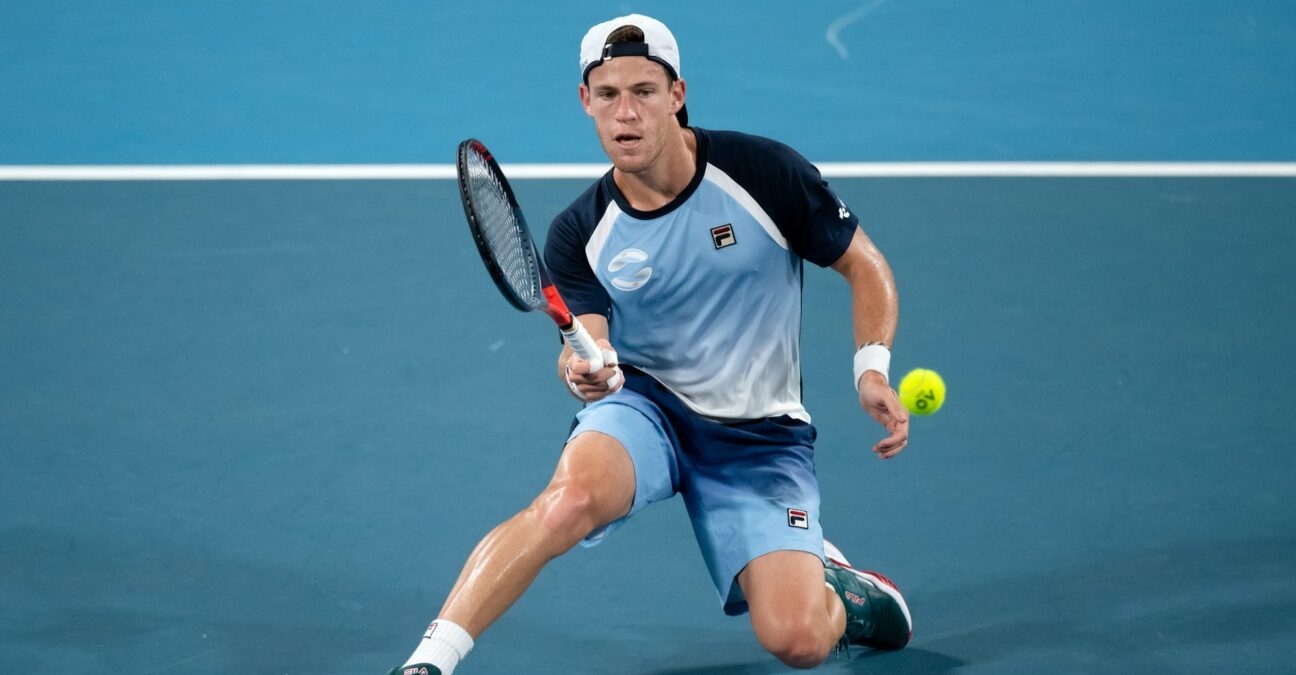 When was Diego Schwartzman born?

What is Schwartzman’s highest ranking?

Schwartzman’s highest ranking has been No 8, which he achieved in October 2020. You can find his current ranking on his ATP Tour profile page.

Diego is the son of Ricardo and Silvana Schwartzman. His maternal great grandfather, a Polish national, managed to escape from the train that was carrying him to a concentration camp during the Second World War and subsequently moved to Argentina.

Who is Schwartzman’s coach?

Former world No 12 and Roland-Garros and US Open quarter-finalist Juan Ignacio Chela is his coach. Martiniano Orazi is his physical trainer.

Where does Schwartzman live?

He lives in Buenos Aires, in Argentina, the city where he was born.

Schwartzman is 5ft 7in (1.70m) tall and weighs 64kg (141lbs), according to his official profile on the ATP website. He is among the shorter players on the circuit and one of the shortest players ever to reach the semi-finals of a Grand Slam, at Roland-Garros in 2020. His nickname is “Peque”, short for “pequeno” (small) in Spanish, for obvious reasons.

What is his best performance in a Grand Slam?

Schwartzman achieved his best Grand Slam showing in 2020, when he reached the semi-finals at Roland-Garros, losing to Rafael Nadal. He has also reached two US Open quarter-finals, in 2017 and 2019, and again at Roland-Garros in 2018. Nadal, whom he beat in the quarter-finals of the Rome Masters in September, stopped him three times, in 2018 and 2019 and again in Paris in 2020, while Pablo Carreno Busta is the other player to beat him in the quarters of a slam.

How much prize money has Schwartzman won in his career?

Is Schwartzman active on social media?

Who is his girlfriend?

Eugenia De Martino is his girlfriend. A model for the agency EPbookers, she is also Argentinian. The first public photo of the couple was published by “Eugenia” at the end of October 2019, in Vienna.