While the Italian press reported a possible withdrawal of Novak Djokovic from the ATP Finals in Turin, the entourage of the world No 1 says his plan remains to return before the end of the season, to play the Rolex Paris Masters, the ATP Finals and perhaps even the final phase of the Davis Cup 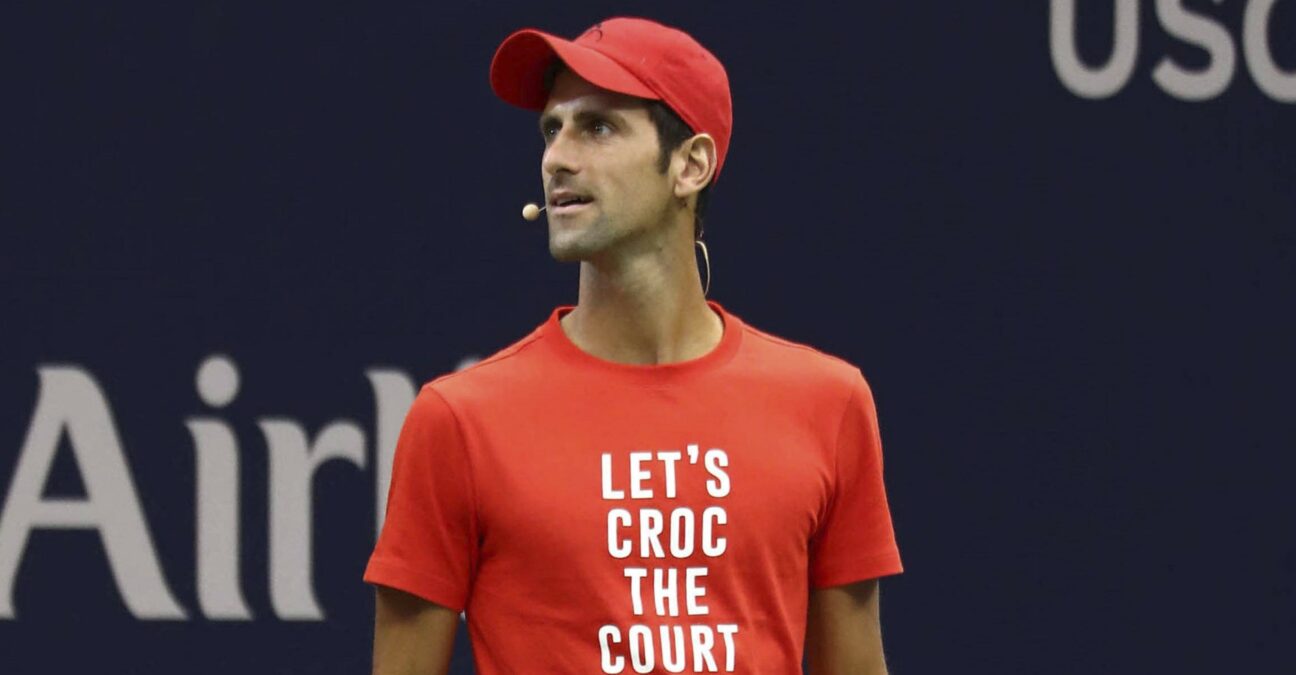 While Novak Djokovic has remained notably silent since his US Open final loss to Daniil Medvedev about the timing of his return to competition, the world No 1’s entourage has made it known that his current plan remains to return before the end of the season, perhaps at the Rolex Paris Masters (November 1-7), where he is still registered, before moving on to the ATP Finals in Turin (November 14-21) and possibly the Davis Cup final (November 25-December 5).

According to the Serbian daily Kurir, Djokovic’s press officers reacted after seeing the front page of the Italian daily Tuttosport announcing his almost certain withdrawal from the tournament in Turin, thus significantly increasing the chances of Matteo Berrettini and Jannik Sinner qualifying.

They told them that the world No 1 was sticking to his original plan for the time being: Paris and then the ATP Finals, two events he had planned to play to secure his place as world No 1at the end of the season. The exact schedule, though, has yet to be announced.

With that position all but secured after Daniil Medvedev’s defeat, Djokovic is also said to have set his sights on playing in the Davis Cup finals. Serbia, (invited, like France) for the finals, is in Group F where it will face Austria and Germany in Innsbruck.