On this day in tennis history, two players headed on to court in Tokyo – and stayed out there until the early hours of the morning 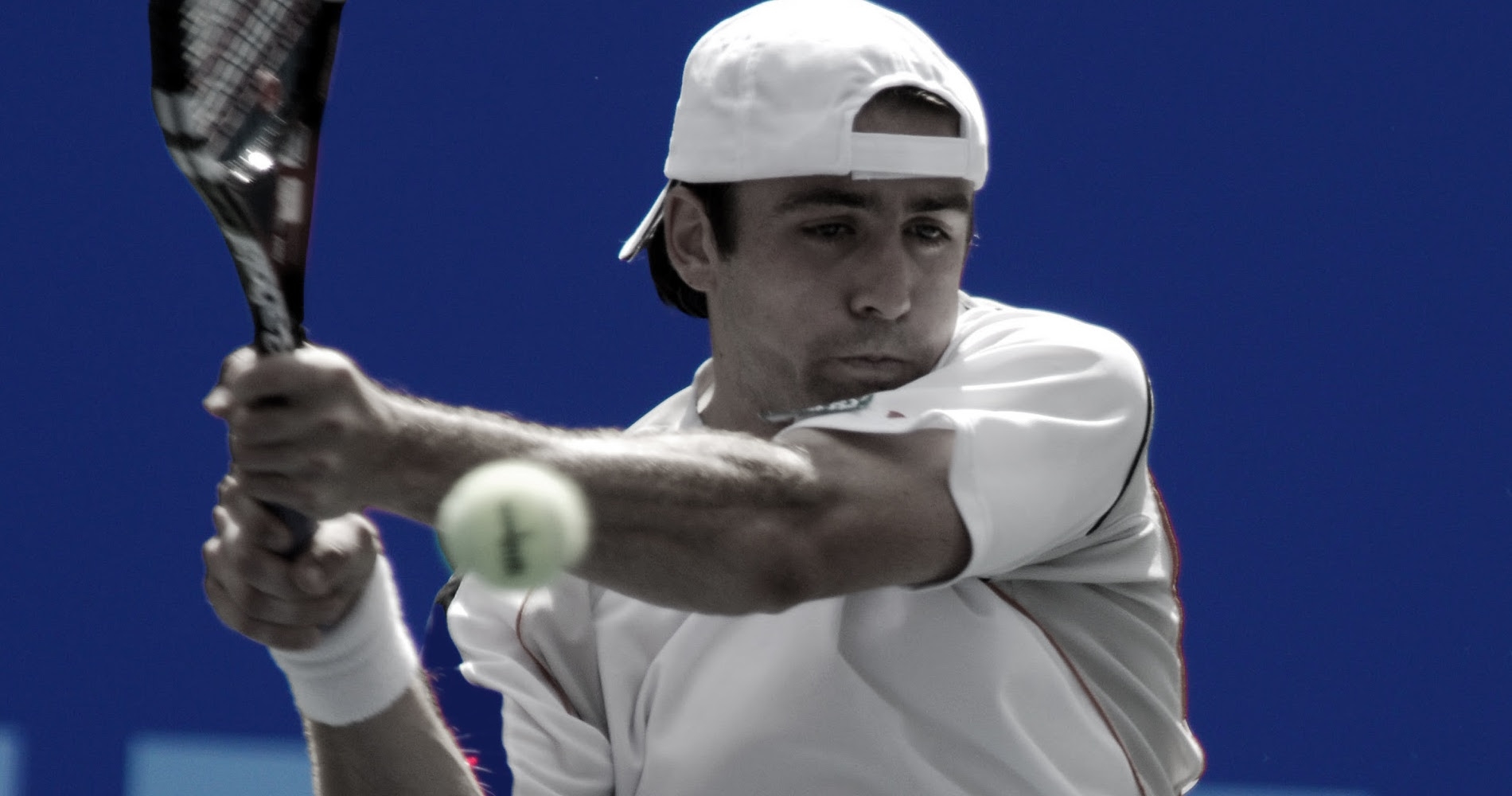 WHAT HAPPENED EXACTLY ON THAT DAY

On this day, October 5, 2006, in the round of 16 at the Tokyo Open, Benjamin Becker beat Jiri Novak (6-3, 3-6, 7-6) in the latest recorded finish in ATP history at the time (3:24 AM). Becker, who was playing his first year on the tour, gained even more fame – he had already been in the spotlight a few weeks before when he defeated Andre Agassi in his last match on the tour.

Benjamin Becker was born in 1981. The German attended college for four years at Baylor University, in Texas. Leader of the local team, the Baylor Bears, he won the NCAA singles title in 2004, a title claimed before by great players such as John McEnroe and Jimmy Connors. After his graduation, he turned pro in the second half of 2005, finishing the season as world No 477. In 2006, after he obtained great results on the Challenger tour, he played his first ATP match in Halle (defeated by Tomas Berdych, 6-4, 6-3) and made his way out of the qualifications to make his Grand Slam debut at Wimbledon (beaten in the second round by Fernando Verdasco, 6-4, 6-7, 4-6, 6-3, 9-7). Arriving at the US Open as world No 112, he became famous to the general public after he beat Agassi in the third round ((7-5, 6-7, 6-4, 7-5), before losing to Andy Roddick in the fourth round, 6-3, 6-4, 6-3.

THE PLACE: THE JAPAN OPEN

THE FACTS: A RECORD-BREAKING END

Before world No 72 Benjamin Becker faced the former world No 4 Jiri Novak in the round of 16 at the Tokyo Open, it didn’t seem like there could be any reason for this match to be remembered in tennis history.

After the tournament suffered several rain interruptions throughout the day, Becker and Novak were the last to play on October 5, 2006 – and it transpired to be a real thriller. After winning the opener, 6-3, the German lost the second set on the same score, and then he found himself facing a match point on his serve at 5-6 in the decider. Becker managed to survive and eventually prevailed, 7-4 in the tie-break. When the players shook hands, it was 3:24 AM in Tokyo – the latest finish in ATP history.

Benjamin Becker would go on to the semi-finals in Tokyo, defeated by world No 1 Roger Federer, 6-3, 6-4.