Home » News » On this day in sport: History for Nadal, delight for Warriors and a World Cup shock

On this day in sport: History for Nadal, delight for Warriors and a World Cup shock

June 8 is a date to cherish for Rafael Nadal and Serena Williams, while Cameroon stunned the world on this day back in 1990. 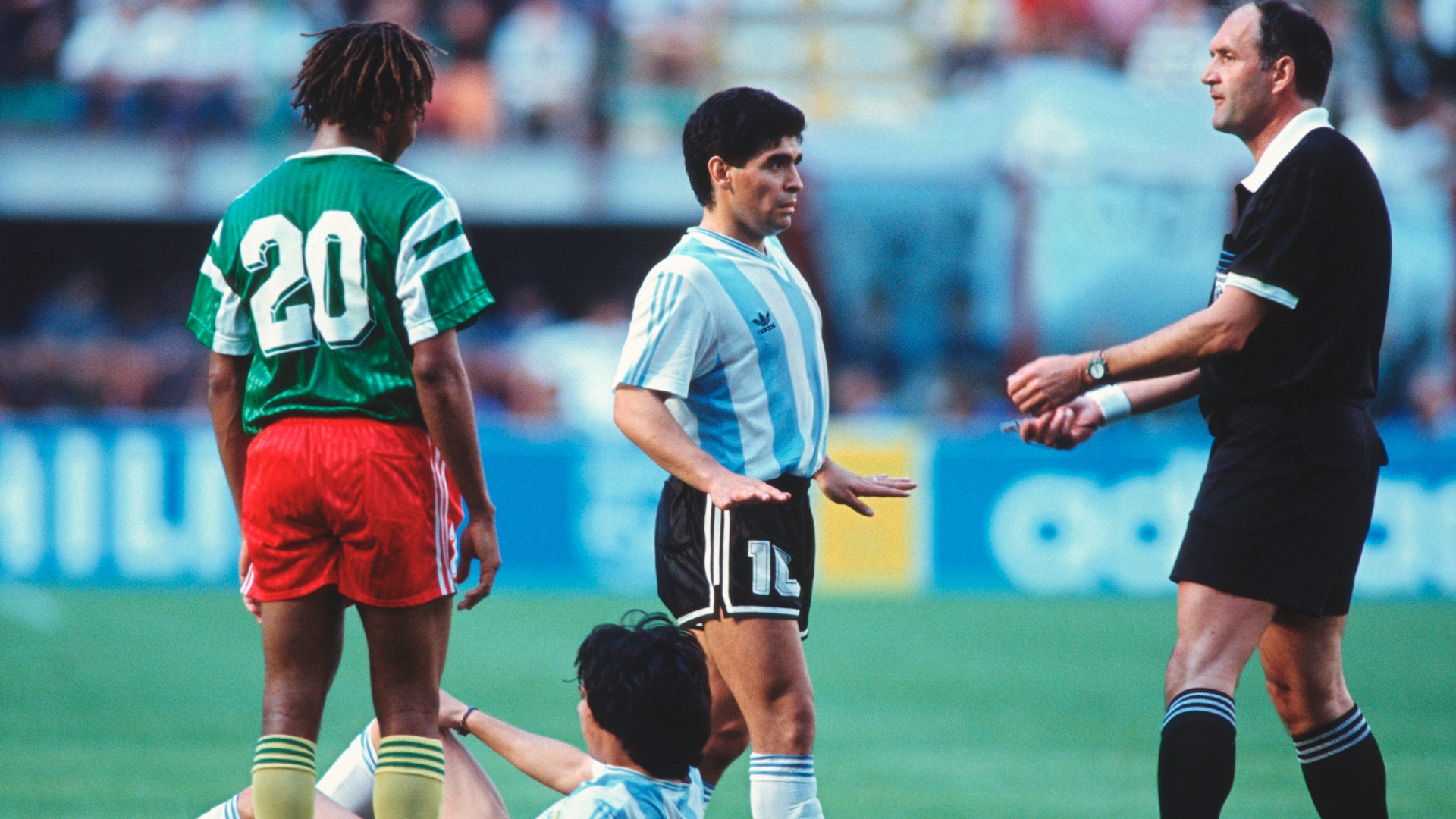 June 8 is likely to be a date forever remembered fondly by Rafael Nadal, who secured two of his historic 12 French Open titles on this day.

Serena Williams also twice had reason to celebrate on the clay of Roland Garros on this date, although one final was tinged with the regret of having beaten her sister.

The Golden State Warriors tasted glory once again in 2018, while there was truly a shock for the ages when Argentina faced Cameroon at the World Cup in 1990.

Going back nearly 60 years, there was also a moment of baseball history for the Milwaukee Braves.

There were six teams scrambling for top spot in the National League when the Braves met the Cincinnati Reds at Crosley Field.

In front of a sparse crowd of just over 5,000 fans – many seem to have been exhausted by three previous night games in the series – the Reds claimed a 10-8 victory.

The Braves did at least make history with four consecutive home runs through Eddie Mathews, Hank Aaron, Joe Adcock and Frank Thomas in the seventh inning.

Perhaps the biggest World Cup upset in history, the reigning champions were beaten 1-0 by Cameroon at Italia 90.

A solitary goal from Francois Omam-Biyik was enough for the Indomitable Lions to defeat Diego Maradona’s Argentina at San Siro.

Cameroon progressed as group winners and reached the quarter-finals, where they lost to England. Argentina made it to the final again but were beaten by West Germany.

#OnThisDay in
Cameroon stun holders Argentina in their #WorldCup opener at the San Siro https://t.co/8A3gxfEaIL pic.twitter.com/kRSxDrgDcf

It was the first step in the American’s path to winning all four majors in a row, which would become known as the ‘Serena Slam’; she claimed Wimbledon and the US Open later that year before winning the 2003 Australian Open, defeating her sister in each of those finals.

Nadal became the first man since Bjorn Borg to win four French Open singles titles in a row when he defeated Roger Federer in the 2008 final.

The Spaniard, a 12-time champion at Roland Garros, triumphed 6-1 6-3 6-0 in a decidedly one-sided contest against his long-time rival.

Inspired by NBA Finals MVP Kevin Durant, the Warriors claimed their third NBA championship in four seasons on this day two years ago.

Golden State completed a 4-0 sweep of the Cleveland Cavaliers with a 108-85 win at what was then known as Quicken Loans Arena.

It was the second time in his career that LeBron James suffered the ignominy of a Finals sweep, having also endured it against the San Antonio Spurs in 2007.