After rain held up his semi-final, Reilly Opelka utilised his huge serve to win two matches at the Delray Beach Open on Sunday. 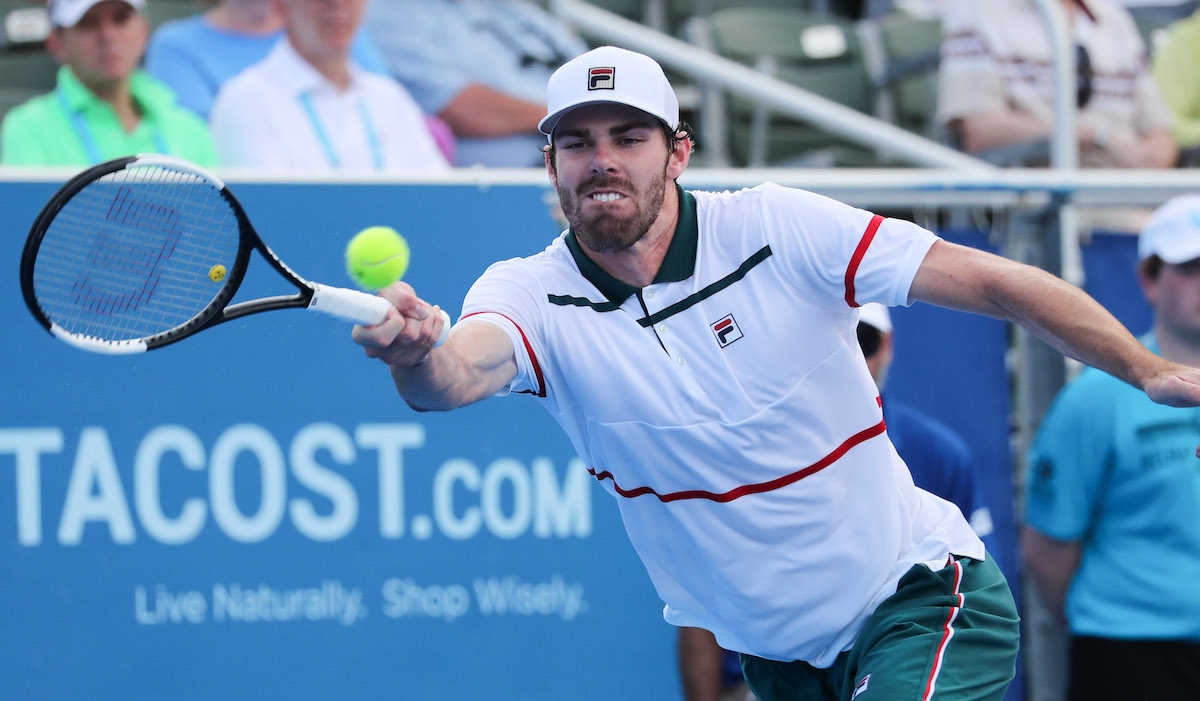 Reilly Opelka overcame both Milos Raonic and Yoshihito Nishioka on Sunday to triumph at the Delray Beach Open.

With Saturday’s play affected by rain, the big-serving American had only hours to prepare for the final after an impressive defeat of Raonic in 127 hard-hitting minutes.

The world number 54 broke Raonic for the first time at 3-3 in the final set and then again to love to book his place in the final, where he showed no signs of tiredness when seizing the initiative by claiming the third of three set points to forge ahead against Nishioka.

However, Nishioka’s return game began to click into gear and he levelled the match when Opelka sent a forehand long to lose a tense tie-break.

An immediate break put Opelka in charge of the decider, though, and he moved 5-2 up when a furious Nishioka sent a backhand wide having previously saved three break points.

Opelka secured his second ATP Tour title with a 27th ace, once again prevailing in a three-set tussle. 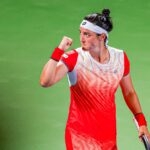