Feliciano Lopez is through to the Paris second round after firing 21 aces past Filip Krajinovic on Monday. Borna Coric also advanced along with Ugo Humbert, Jan-Lennard Struff, Radu Albot, and Marcos Giron. 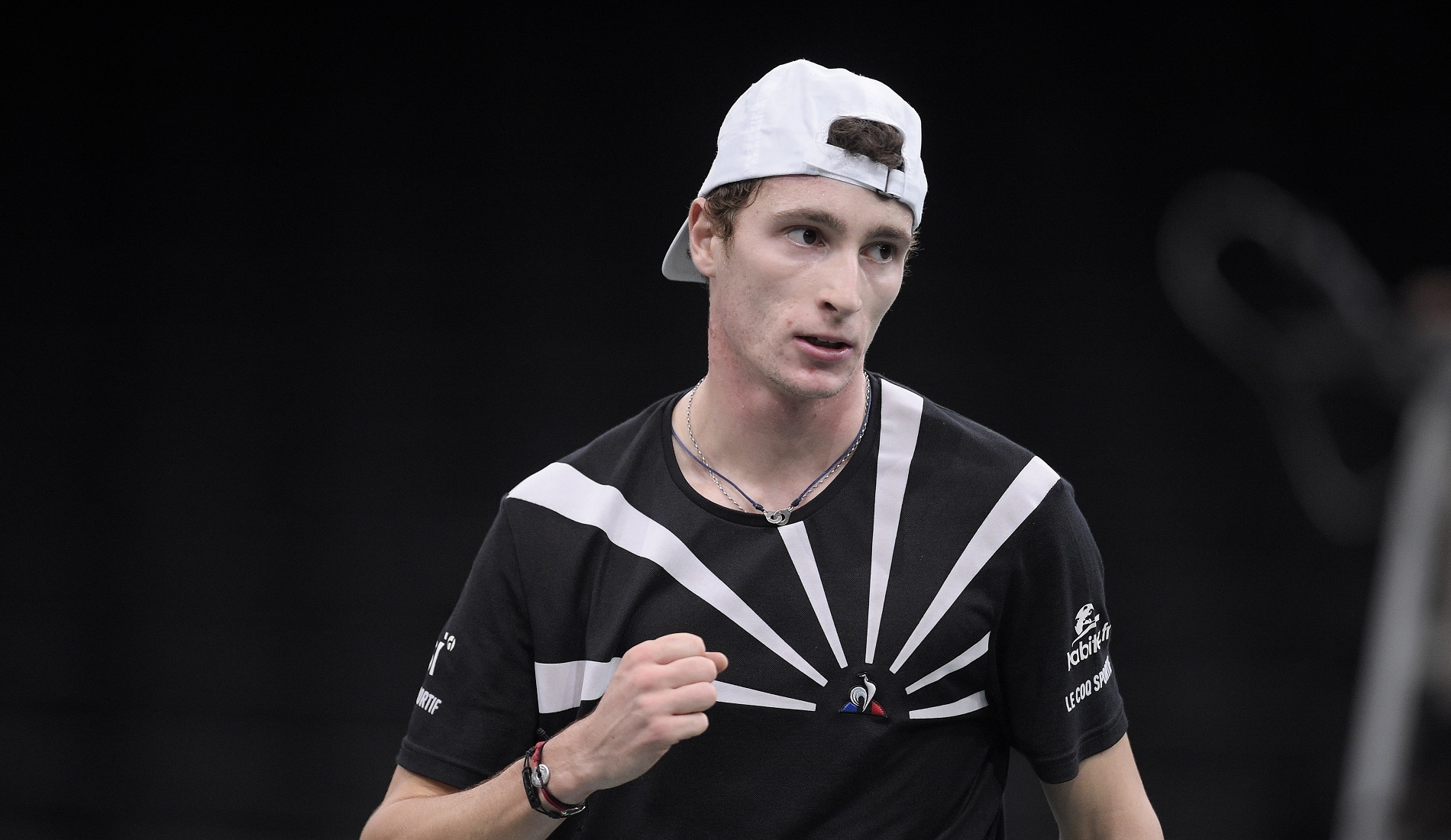 No 15 Borna Coric was the first seed to advance, taking down qualifier Marton Fucsovics 7-6(5), 6-1. Fucsovics has produced a solid 2020 campaign, but he was no match for Coric after dropping the first set in a tiebreaker and bowed out after one hour and 46 minutes.

Although Australia’s Jordan Thompson hasn’t been in particularly fine form of late, he enjoyed a comfortable 6-2, 6-3 win over qualifier Federico Delbonis.

Nikoloz Basilashvili fell to 0-8 overall and 0-18 in total sets since tennis returned from the coronavirus hiatus after he succumbed to Jan-Lennard Struff 6-4, 6-2. Struff, who humiliated the German 6-1, 6-0 earlier this season in Dubai, struck 14 aces compated to only one double-fault and he generated 18 break-point chances — five of which he converted.

An early surprise saw veteran Spaniard Feliciano Lopez set up a second-round match with compatriot Rafael Nadal by defeating world No 30 Filip Krajinovic 7-6(11), 6-1. Lopez won 34 out of 34 first-serve points and he came back from 5-0 down in the first-set tiebreaker while saving five set points. The finished with 21 aces in just two sets.

Another surprise — at least in terms of ranking — occurred with world No 91 Marcos Giron defeating world No 46 Albert Ramos-Vinolas 6-3, 4-6, 6-1. The American qualifier broke in the eighth game to go up 5-3 in the first before donating two late breaks in the second set to see Ramos-Vinolas level the match. Giron quickly restored order in the second to advance.

Radu Albot and Hubert Hurkacz battled for more than two hours to start their campaign at Bercy, but it was the Moldovan lucky loser who came out on top via a 7-5, 6-7(5), 6-4 decision. Albot found a clutch break at 5-5 in the first set only to see Hurkacz erase a 4-0 deficit in the second-set tiebeaker to force a decided. The back-and-forth affair swung back in Albot’s direction late, as he broke the big-serving Pole at 5-4 in the third to clinch victory.

Another lucky loser was not quite as lucky in his three-setter. Salvatore Caruso took the first set from Corentin Moutet, but the French wild card roared back for 3-6, 7-6(2), 6-3 win after two and ha half hours. Moutet will meet Cilic on Tuesday.

The Frenchman in France. 🇫🇷@Moutet99 is headed to the second round after defeating Caruso. #RolexParisMasters pic.twitter.com/CVfVtb63MM

Ugo Humbert and Casper Ruud went the maximum distance, and if the French fans could be in attendance they would approve of the final outcome because it was Humbert who prevailed 4-6, 6-2, 7-6(1).

First-round action at the Paris Masters continues on Tuesday, while the second round gets underway. Here are the matchups: