Home » News » Players adjusting to life in the US Open bubble, from hotels and games to lavish private homes

Players adjusting to life in the US Open bubble, from hotels and games to lavish private homes

The world’s top tennis players are well-used to operating in a bubble, their every move followed by the media and fans alike. But in the Covid-19 tennis world, they’re getting used to another bubble altogether. 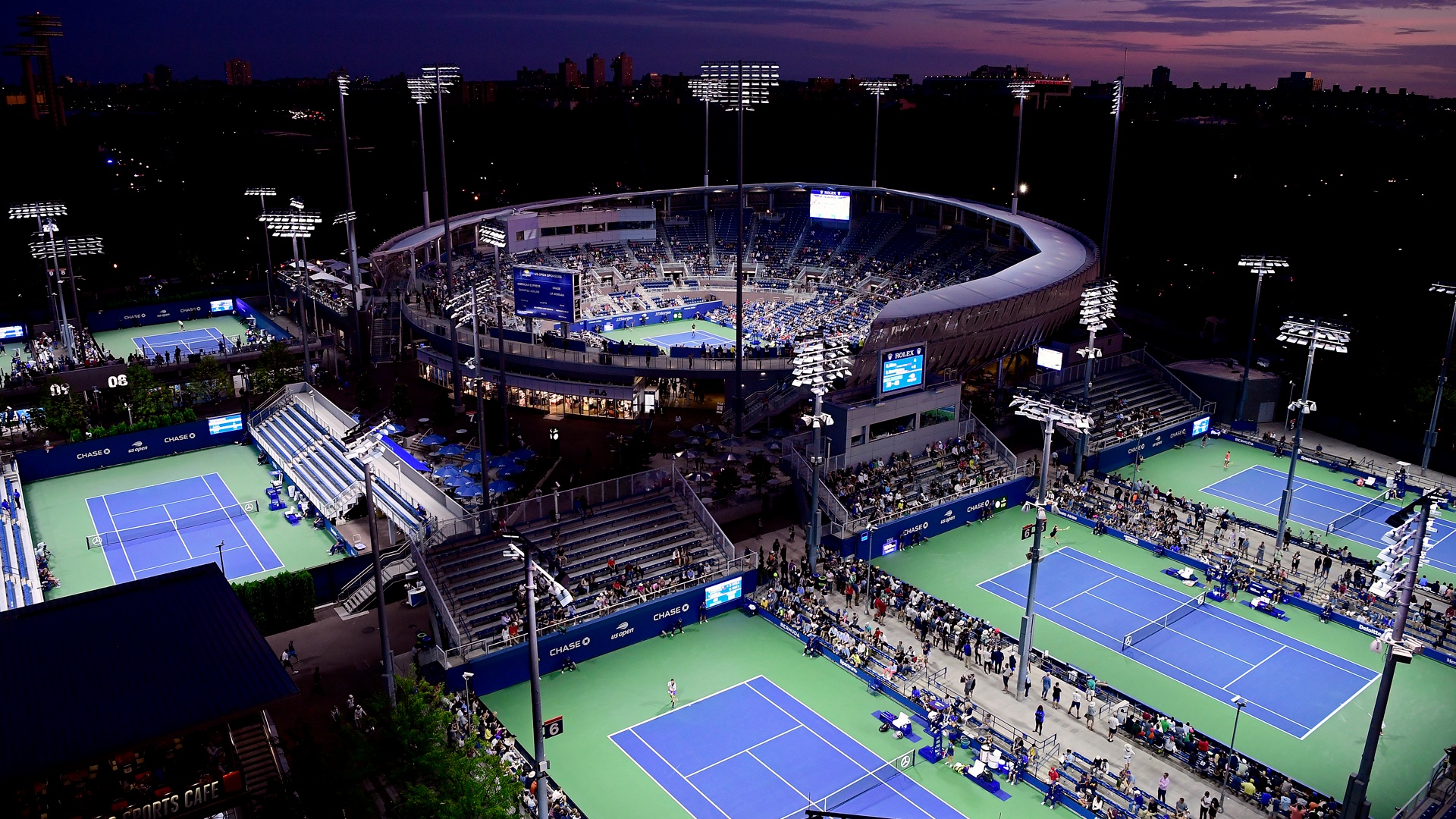 For the Western and Southern Open, which is being played on the US Open site, and then the US Open itself, players are being cocooned in an altogether different bubble, either in a hotel with other players and no real access to the outside world, or, for the lucky few, in private accommodation with 24-hour security to make sure they don’t get out, and nobody gets in.

It’s an unreal situation made for this unreal world, mid-pandemic, where there is no normal and where tennis, after five months off because of the Coronavirus, is back and where players are learning to deal with it. 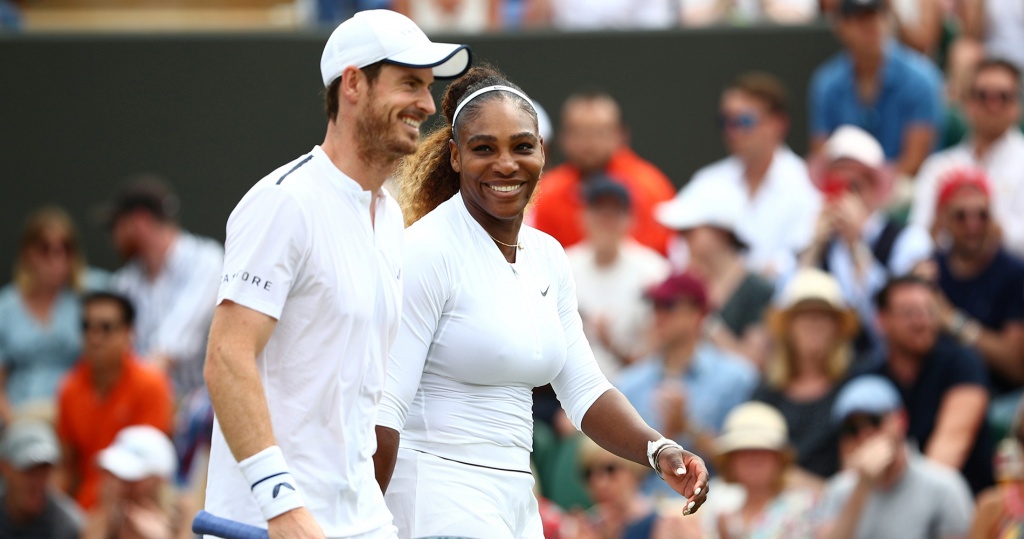 Some of them, like Serena Williams and Novak Djokovic, two players who have won more than enough prize money in their careers to take care of the bills, are staying in private accommodation, a little further away, but crucially, away from others.

“I didn’t want to be in the hotel because I have lung issues, so I felt like it was actually a big risk for me personally,” the 37-year-old Williams told reporters by Zoom on Friday. “At my house, I can control more. There is no housekeeping, there is none of that type of stuff. And so, I mean, as much as I want to be here, it’s great, but I have genuine health issues that I just really needed to put my mind at rest to even be able to perform in New York.”

Djokovic’s coach, Goran Ivanisevic, posted some pictures on Instagram of where the Serb is staying, with a huge garden offering a glimpse of the tranquility he can afford.

“I’m sure that there is a lot of players that would like to join,” Djokovic said, smiling. “At least quite a few have expressed the desire. Obviously that’s not going to happen. It was an investment for me, but I know it is a right one.

Those players who choose not to stay in the two hotels made available to players were told that they could stay privately, but only if they paid for 24-hour security. Williams said it was working out well, so far, and actually gave her a greater feeling of security.

“They have to guide and make sure people aren’t leaving and going to nightclubs, I guess, and restaurants,” she said. “I think it’s good because…unfortunately sometimes people might gets antsy and might want to go places. I think it’s good because of my health issues, so I’m all for, like, the extra protocols and the extra safety. I want to know where people are going. I want to make sure that we are all keeping ourselves in this giant bubble. Like it’s more people now. It’s a 128 draw for each, singles, men and women. So it’s going to be a lot of people that enter this bubble. I think they are doing a really good job of making sure everyone is staying to their word and staying honest about it. Yeah, I think it’s really good.”

Murray put off by cost

Three-time Grand Slam champion Andy Murray said he had stayed privately until the cut-off date to be in the bubble, put off by the cost of up to three weeks in private accommodation.

“I stayed in a house until the last day (he was allowed),” Murray said. “I’d spoken about it. It’s just the costs were astronomical, so I went for the bubble. It’s nice. They’ve done a really good job at the hotel. They’ve got games and arcades and things like that, which I enjoy. Still a bit of a child in that respect. They’ve got that. They’re putting on, like, different food in the evenings for the players. We can get delivery. Room is absolutely fine. You have a gym there. So, yeah, it’s absolutely fine. But I had considered staying in a house. I’m happy with the hotel. Just a little bit of a drive each day to get into the courts.”

Murray said the conditions in the hotel had put his initial concerns at ease.

“I would say going into the hotel was a little bit of a concern,” he said. “Then when you get in there and you see everything that they’re doing to make sure it’s as safe as it can be, then I felt quite relaxed. Since I got in, been tested twice. There’s security kind of making sure, not just at the hotel, but on the site, making sure that everybody has their masks on. There’s hand sanitizer everywhere. From what I’ve seen so far, I mean, everyone seems to be doing the right things.” 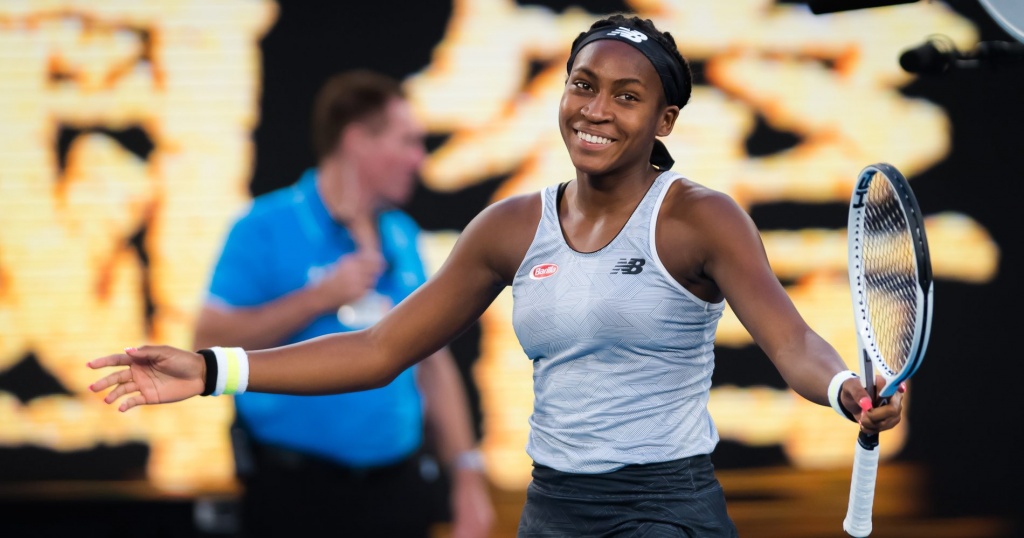 With no fans allowed into the US Open grounds, the space has been transformed for the players, with games and entertainment on hand throughout the complex.

“In the bubble, I mean, (it’s) pretty much the same as a normal tournament,” Coco Gauff said. “Obviously not to be able to move as freely as we do normally, but we still have a lot of things to do on-site. They have a lot of games and stuff to keep us entertained. On-site they have a lot of outdoor games, basketball, pool, soccer, paddle tennis, bean bag. They have a cool nine-hole mini golf course, which is pretty cool. At the hotel they have PS4, ping-pong, typical arcade games. They also have karaoke. I don’t think that’s been a big hit because I don’t think anybody wants to go up and sing in front of everybody in the tournament.”

And Murray said if the players do slip up, then they’re quickly reminded to do the right thing.

“Like yesterday I finished my practice with (Andrey) Rublev, I walked off the court, probably took 10, 15 steps off the court, one of the ladies came up to me and asked if I had a mask, if I could put it on,” he said. “I had just forgotten. There’s people around making sure that we’re not making too many mistakes.”