Pospisil to face Shapovalov again, Carreno Busta out in Montpellier

Denis Shapovalov and Grigor Dimitrov learned their round-of-16 opponents as the Open Sud de France got under way in Montpellier. 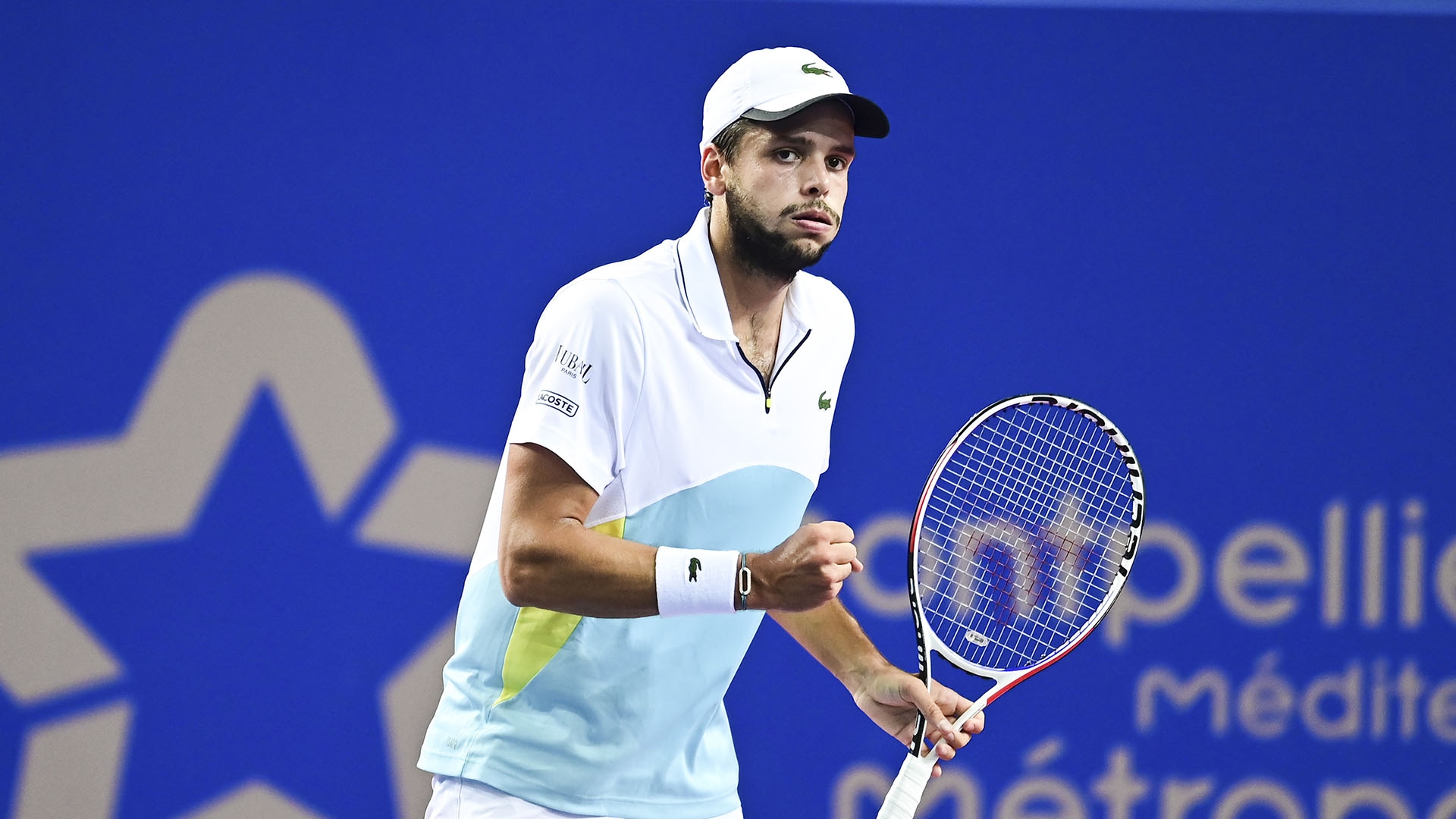 Having lost to Shapovalov at the Auckland Classic last month, Pospisil will face him again following a 6-3 6-4 win over Bedene in the first round of the ATP 250 event on Monday.

Shapovalov, seeded third, has a bye in the first round along with Gael Monfils, David Goffin and Grigor Dimitrov.

Fifth seed Felix Auger-Aliassime does not play his opener until Tuesday, meaning the highest ranked player in action was Spain’s Pablo Carreno Busta, but the Spaniard fell to a shock 3-6 6-4 6-3 defeat against Norbert Gombos.

In the day’s other game, home favourite Gregoire Barrere sealed a round-two meeting with Dimitrov after a 6-2 7-6 (8-6) triumph over Joao Sousa.

At the Pune Open, fifth seed Yuichi Sugita cruised past Thomas Fabbiano 6-3 6-0, but there were defeats for home hopes Sumit Nagal and Ramkumar Ramanathan respectively in their matches against Viktor Troicki and Salvatore Caruso.

Ivo Karlovic is also out after losing in straight sets to Cedrik-Marcel Stebe, who will next face second seed Ricardas Berankis.