Andy Murray to play at Queen’s Club Championships in June 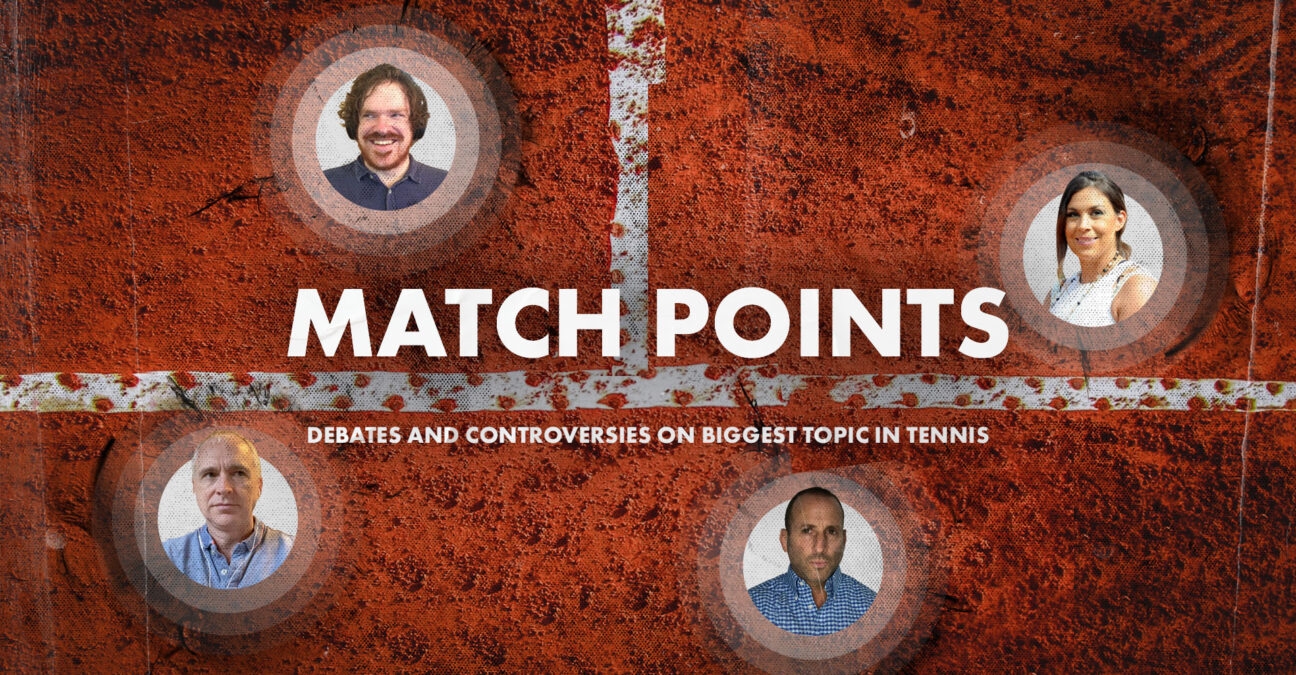 Former world No 1 Andy Murray will play at the Queen’s Club Championships in June.

Murray has won five singles titles at the event and claimed the doubles title with Feliciano Lopez two years ago just months after undergoing hip surgery.

The three-time major champion last played in Rotterdam in early March, where he was beaten in straight sets by Andrey Rublev in the last 16.

Murray has twice gone on to win Wimbledon after success at the traditional curtain-raiser in London – in 2013 and 2016 – and is relishing the opportunity to play in front of a home crowd again.

“It’s been such a difficult time for everyone and it will be great to play in front of home fans in Britain again,” Murray said.

“The tournament at Queen’s has always meant a lot to me – it’s where I won my first ATP match, I’ve won the singles at Queen’s more than any other in my career, and I’ll never forget our doubles title in 2019. I can’t wait to get back out there.”

Lopez is also the reigning singles champion, having beaten Gilles Simon in three sets to become the oldest winner of the event at the age of 37.

The tournament was cancelled last year due to the coronavirus pandemic.