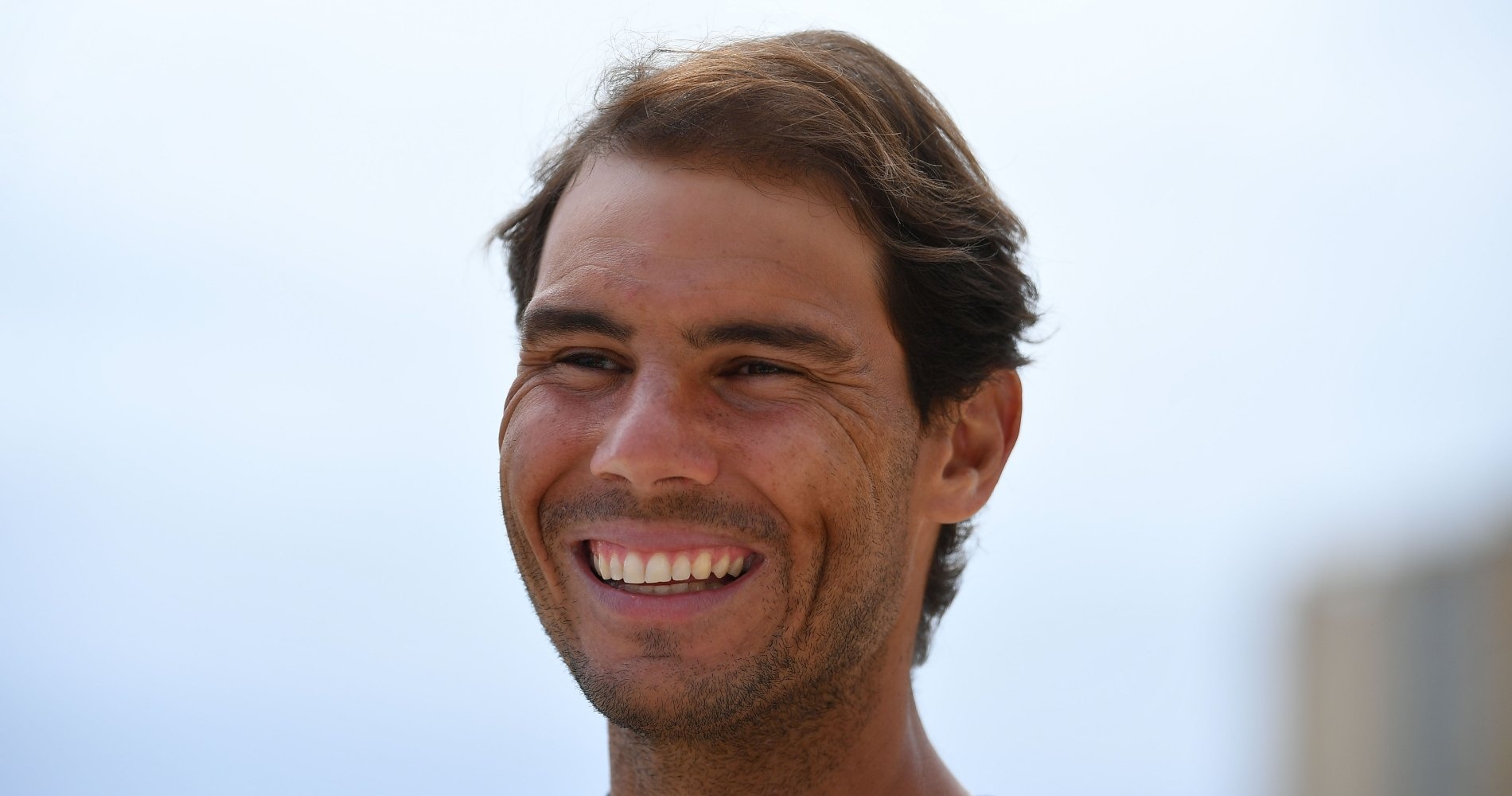 The 20-time Grand Slam winner Rafael Nadal announced on Twitter that the Challenger tournament will take place at his academy from August 29. It is called the Rafa Nadal Open Challenger and it will happen in Mallorca, Spain, where he built his academy.

On the official Rafa Nadal Academy twitter (@rnadalacademy), Nadal himself announced details of the tournament: “We are very excited once again. We will celebrate the Rafa Nadal Open Challenger at the Academy. For us it means a lot to be able to enjoy a week of tennis, a very high level of tennis,” he said.

It will be the third year of the Challenger competition and in the two previous years, 2018 and 2019, world-class players such as Bernard Tomic and Andy Murray have participated. Nadal said: “I think that the previous two years, they (the fans) have had a great time, apart from enjoying great tennis, they have been able to enjoy other activities.”