Home » News » Wimbledon » “Is it really worth it?”: Murray sows doubt about the future of his career after Shapovalov loss

“Is it really worth it?”: Murray sows doubt about the future of his career after Shapovalov loss

After his straight-sets loss to Denis Shapovalov in the third round of Wimbledon, Andy Murray expressed his frustration at not being able to compete with the best on the tour. The loss also led Murray to ponder about his future in the sport 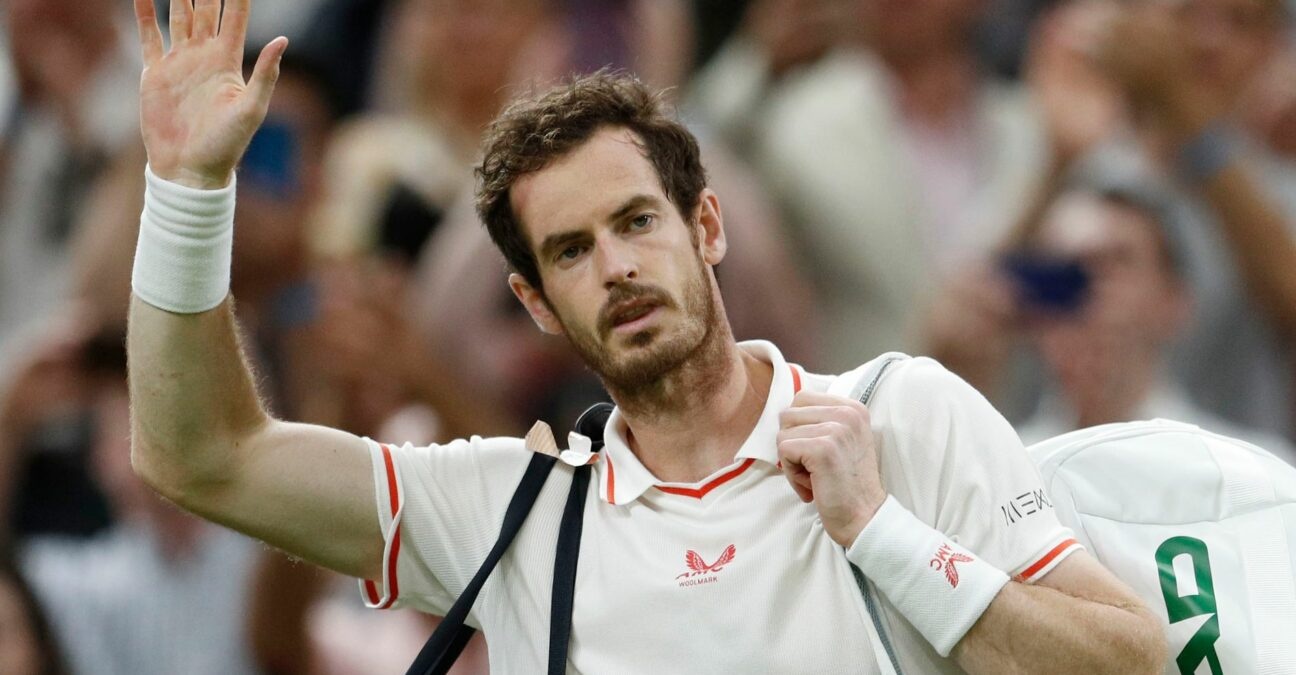 Through the questions in the press conference, and through his responses, Andy Murray sowed the seeds of doubt about his future plans in the sport after his straight-sets loss to Denis Shapovalov on Friday in the third round (6-4, 6-2, 6-2). The Scot is not the type to hide his emotions on the court or while talking to the media and following his latest loss, the trials and tribulations of the past few years seemed to weigh heavily on his mind.

While Murray is only ranked 118th in the world as compared to the 12th position occupied by Shapovalov in the ATP list, the manner of the loss did open the door about his future during his press conference. Towards the end of his press conference, Murray unpacked everything he had on his heart and mind – even if it meant opening the door, through his tone and his words, to a radical decision in the coming months.

“It was great to be able to play in front of the audience again. I’ve received incredible support here. I’m very grateful for it, I missed it. It reminds you why you work so much. It’s positive to have played a series of games, to feel good physically and not to have been injured. But there is a part of me who wonders if having worked so hard in the last three months to finally not play as I wanted and hoped, is it really worth it?”

After two hip surgeries, and now aged 34, Murray is no longer the same player he used to be. Which is necessarily difficult to accept for a former world No 1, winner of three Grand Slam tournaments and the two-time reigning Olympic champion. The Brit, whose hip is now supported by metal components, has lost mobility and especially ability to train on a regular basis. Yet he knows that this is the key to returning to a level worthy of his talent.

“You need a positive dynamic, matches, to be competitive at the highest level. Because of my ranking, the fact of not being top of the series, you can face in the second round a player like Berrettini, with a big service and who hits hard in the ball. You are not ready for this rhythm of play. It’s like today. If you are third or fourth, you can avoid this type of players until later in the tournament, so you can gain more confidence. I need matches, I need to string them together, and I need time on the training ground if I want to improve my game, which I clearly need.”

I CAN’T TRAIN AND PREPARE THE WAY I NEED TO PERFORM ON TOURNAMENTS LIKE THAT.

Having fallen for a short time to the 839th position in the world, Murray will be back at the gates of the top 100, of which he has not been a part since June 2018, when the rankings are published after Wimbledon. But he is stuck between two sides of the same coin. On one hand, he must make up for lost time due to its long periods of unavailability that have become frequent in recent times. The Scot has played only 45 official matches since the beginning of 2018, an average of just one per month over the period. On the other hand, he must do everything he can to prevent the risk of a relapse.

“There’s a difference between paying attention to your body, making sure you don’t overdo it, and being able to engage more in what you’re doing when you’re preparing for tournaments. I think there is another way to do it than play four hours a day six days in a row. But we need this regularity on a daily basis. For example, I didn’t train yesterday. It has never happened to me in my career. Normally in Grand Slams, I would have come and hit balls, returns against a left-handed serve for example. And obviously I arrive on the court today and I start badly. I should have trained yesterday. It’s something I’m still trying to adjust with my team.”

MURRAY OPENS THE DOOR TO REFLECT ON HIS FUTURE

With his loss to Shapovalov, Murray seems to have realized the urgency of finding this balance. At the age of 34, time is running out for him, having failed to reach the second week of a Grand Slam tournament since 2017. So the Brit suggested that he was still giving himself a few months before making up his mind – as if to indicate that the second half of the current season was going to play a crucial role in his future plans.

“Unless my team and I can find a solution so that I could stay on the court for a certain period of time, to allow me to train the way I need to compete with these guys, discussions about my future will come. Because I’ve really invested a lot to get to this point, but I can’t train and prepare the way I need to perform at tournaments like this. I’m not saying I would beat Denis Shapovalov, he’s a great player. But I feel like I can do much better than what I did this afternoon.”

Admittedly inconsistent in his first two rounds, against Nikoloz Basilashvili and then Oscar Otte, Murray was evolving in steps to a level of play that was probably his best since his surprise title in Antwerp at the end of 2019. He was decidedly positive, rejecting the idea of retirement on the sole pretext that he would no longer be able to reproduce his past exploits. But the competitor in him regained the upper hand in the latest loss. The one that can’t stand the feeling of not being able to compete at his preferred level for very long, regardless of the identity of his opponent.