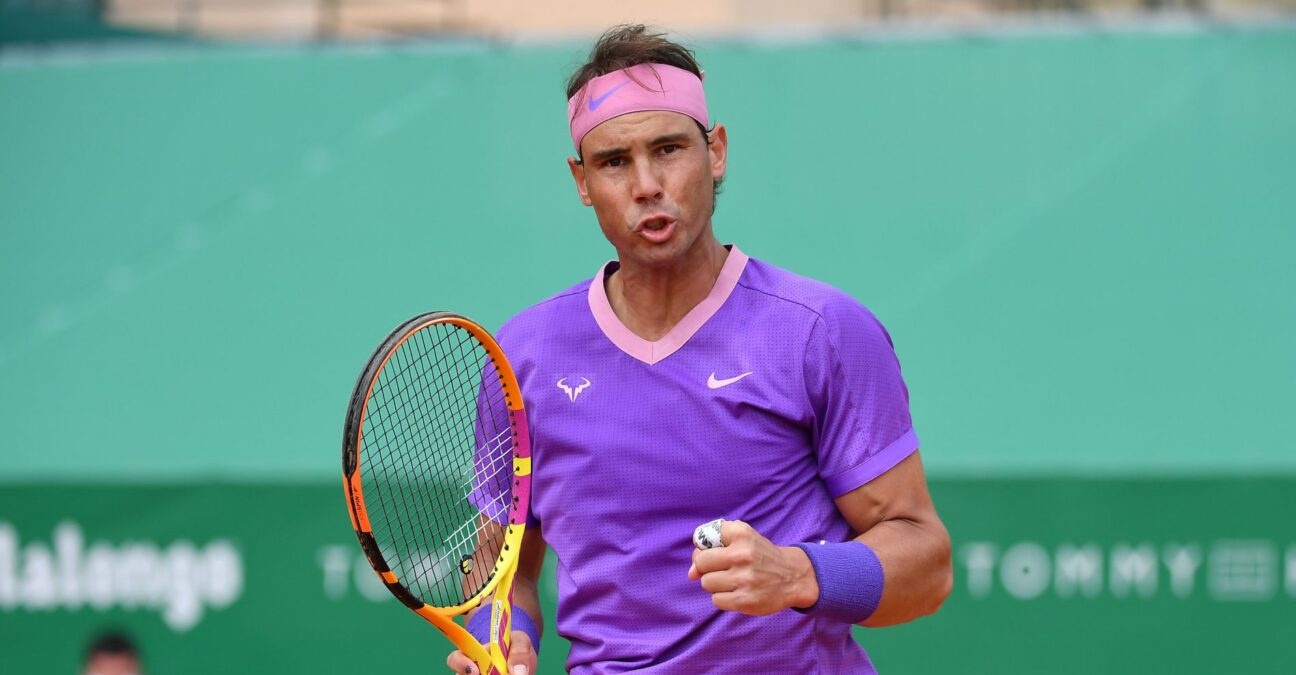 Rafael Nadal has always felt at home in Monte Carlo, as 11 victories in the Monte Carlo Masters would suggest.

But after making his usual fast start on his beloved clay with a 6-1, 6-2 drubbing of Argentina’s Federico Delbonis on Wednesday, the world No 3 said the small allowance given to players each day at this year’s event – one hour allowed out of the hotel every day, for exercise – has given him and all players a small sense of normality in a tournament otherwise conducted under strict Coronavirus restrictions with players in their now customary bubble.

“Even if looks nothing for us, have the chance to walk for one hour outside of the hotel per day, I mean, creates a big difference, no,” Nadal told reporters. “At least you can go out little bit, some fresh air, walking around sometimes with the team. Even if you can’t stop in a restaurant or shopping, this stuff, but just feeling yourself a little bit more free. I mean, that helps mentally. Is an important improvement.”

Nadal has been a voice of reason through the Coronavirus pandemic, always mentioning that others have had things far more difficult than tennis players, who have been able to perform their jobs since August last year, albeit under usually strict rules, with no fans allowed at most events.

The Spaniard had a near-miss this week when Daniil Medvedev was forced to withdraw from the tournament after testing positive for Covid-19, having practised with Nadal and others in the build-up.

“I was not worried because I practiced with him, but I was never close to him. Honestly, no,” he said, when asked if he had feared the worst when he had learned of the news of Medvedev’s positive test.

“Of course, when these kind of stuff happens, is not good. But I felt sorry for him more than for me because, well, everything can happen, of course, yes. I mean, as much as I know about the way that you can be infected, was not the way that I was supposed to be infected practising with Daniil, because I never have been in touch with him, never have been closer than four metres or something like that. Just at the end, to say thanks, for one second. Anything can happen, of course.”

Happy to be back

Being on Tour with the restrictions and the bubbles has been difficult for everyone, with the likes of Frenchman Benoit Paire admitting that he is turning up week on week merely to collect his first-round losers’ money. Nadal, though, said he is happy to be back.

“I feel good,” he said. “I think I had great practice sessions for the last three, four weeks. I feel in good shape, honestly. You can win, you can lose, you can play better or worse. In terms of physically and mentally, I’m enjoying being on the tour.” 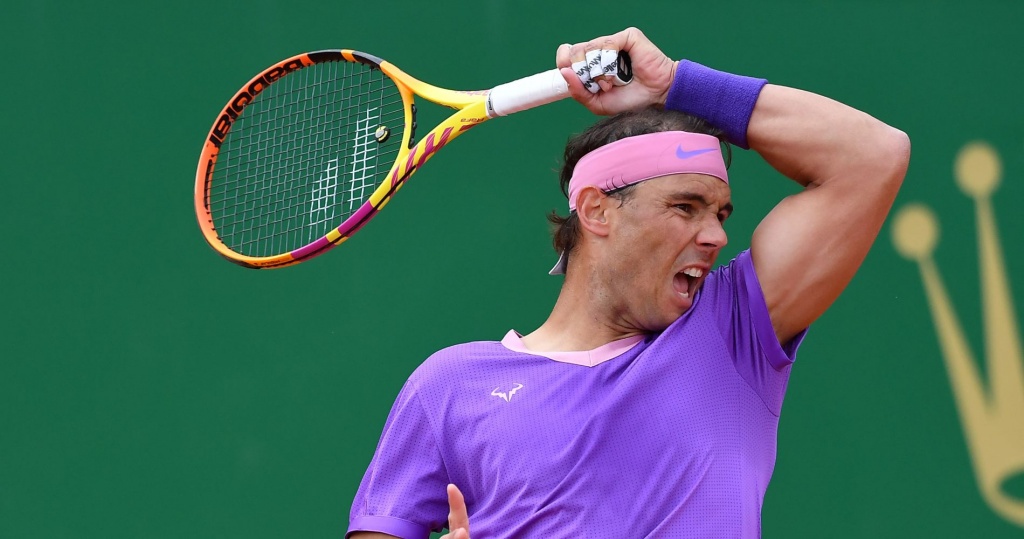