Rafael Nadal is like an F1 team at Roland Garros, says Henri Leconte

“A cheetah”, “a bottle of champagne exploding” and “an F1 racing team” are some of the terms Henri Leconte uses to describe Rafael Nadal. 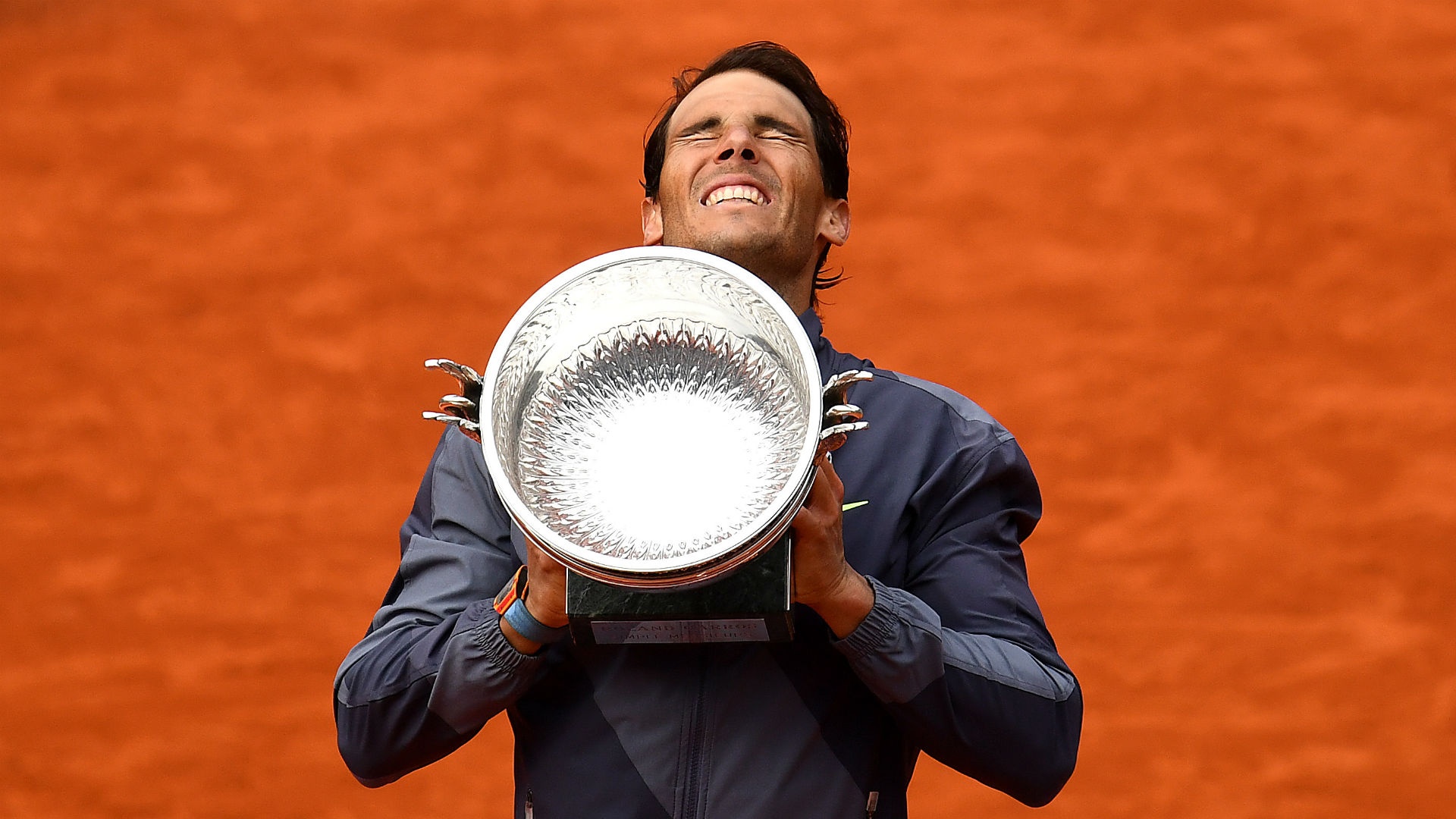 Rafael Nadal is like a Formula One racing team with the way he operates at the French Open, says Henri Leconte.

After winning on his first appearance at Roland Garros as a 19-year-old in 2005, Nadal has gone on to take the title 12 times in 15 editions to establish himself as the ‘King of Clay’.

The left-hander has only lost two matches at the Paris major, going down to Robin Soderling in 2009 and Novak Djokovic in 2015. He withdrew due to a wrist injury ahead of the third round in 2016.

Leconte told Stats Perform: “When you think about it, 12 Roland Garros in 15 years (whistles). You don’t think it would be possible. If someone told you that, you’d say, ‘You’re crazy.’

“What’s astonishing to me is how he evolved physically, how he changed his game, how he improved.

“I like to compare him to an F1 racing team which is producing a new car every year, he is coming every year with a new way of playing and adapting. He works on his serve, on his right hand, his left hand, and he’s always changing some things.

“He’s been able to improve every year which allowed him to win Roland Garros, this is amazing. And mentally, he’s out of this world. To play at his level at Roland Garros, under these circumstances, physically and mentally, I couldn’t even play one set like that.

“During my time, [Sergi] Bruguera was a bit like him, and when I had to play him on clay, with my style, I knew it was over, I was about to run everywhere and get destroyed.

“Rafa is extraordinary. This is what’s impressive and people don’t realise how much he works.”

Leconte lauded Nadal’s ability to take a match away from his opponent on clay, likening him to “a cheetah” and “a bottle of champagne exploding”.

“When they tell you, ‘You play Rafa in the first round’. If you play him at Wimbledon or the Australian Open, you’re like (sighs). It’s going to be hard.

“But on clay, and it’s five sets, so three sets to win, you just started the match, it’s 2-2, you visited Roland Garros, the Bois de Boulogne, you ran everywhere, and it’s only 2-2 and you’ve been playing for 25 minutes. You are thinking, ‘I have three more sets like that.’

“They implode, they can’t take it physically. Some players can contain him, but he still can overcome them on clay, someone like Stan Wawrinka who can hit very hard, or Novak Djokovic, or [Andy] Murray who could match him at one point.

“Or you have a guy who did it once in his life, Soderling, he hit flat, full strength on the lines, and it worked. Rafa is amazing.”

Nadal will aim to win the French Open for a 13th time when the tournament, which was pushed back to September due to the coronavirus pandemic, takes place.