Never sleep on Grigor Dimitrov — especially when he’s supposedly out of form! Coming into Acapulco having lost four of his last six matches in 2020, the 2014 champion is into the semifinals on the Mexican coastline. This Thursday, Dimitrov defeated Stan Wawrinka by much less slimmer margins (6-4, 6-4) than Adrian Mannarino, against whom he saved two match points yesterday. 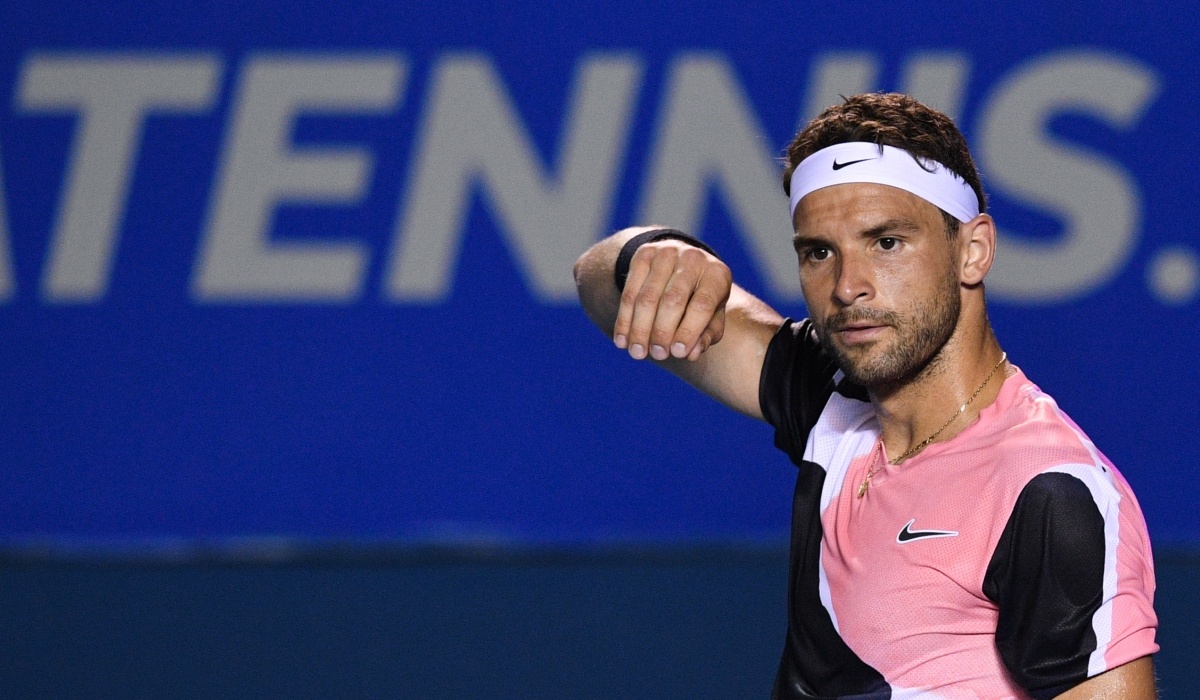 Rather quietly, Grigor Dimitrov has now made the semifinals of a Grand Slam (US Open), a Masters 1000 (Bercy) and an ATP 500 (Acapulco) in the last six months.

In the Acapulco quarterfinals, Dimitrov made it look ‘vintage’ easy against Stan Wawrinka (6-4, 6-4) to claim his first win over the Swiss — against whom he had lost his last five matches — since Cincinnati 2016.

In the first set, Dimitrov and Wawrinka traded breaks before the former clinched what would prove the decisive one for 4-3.

In the second, Dimitrov broke first again for 3-2 with exquisite shots like the one below.

Shot of the day.

Capitalizing on his serving (76% of first serves) and on Wawrinka’s erratic tennis (34 unforced errors today out of the 64 total points he lost), Dimitrov ran away with the W (6-4, 6-4) after fending off one last break point at 4-3.

“Those losses against Stan inspired me and helped me today,” the former world No. 3 said after claiming his first win against Wawrinka in six matches and four years.

Dimitrov. "Those losses against Stan inspired me and helped me today. Between us it's always mental"

In the semifinals, Dimitrov awaits Rafael Nadal or Soo-Woo Kwon.