Home » News » ATP » Roger Federer, the man behind the player

Roger Federer, the man behind the player

Roger Federer has become a global brand in itself throughout his tennis career. Here are the answers to the questions you may ask yourself about his lifestyle, on and off the court. 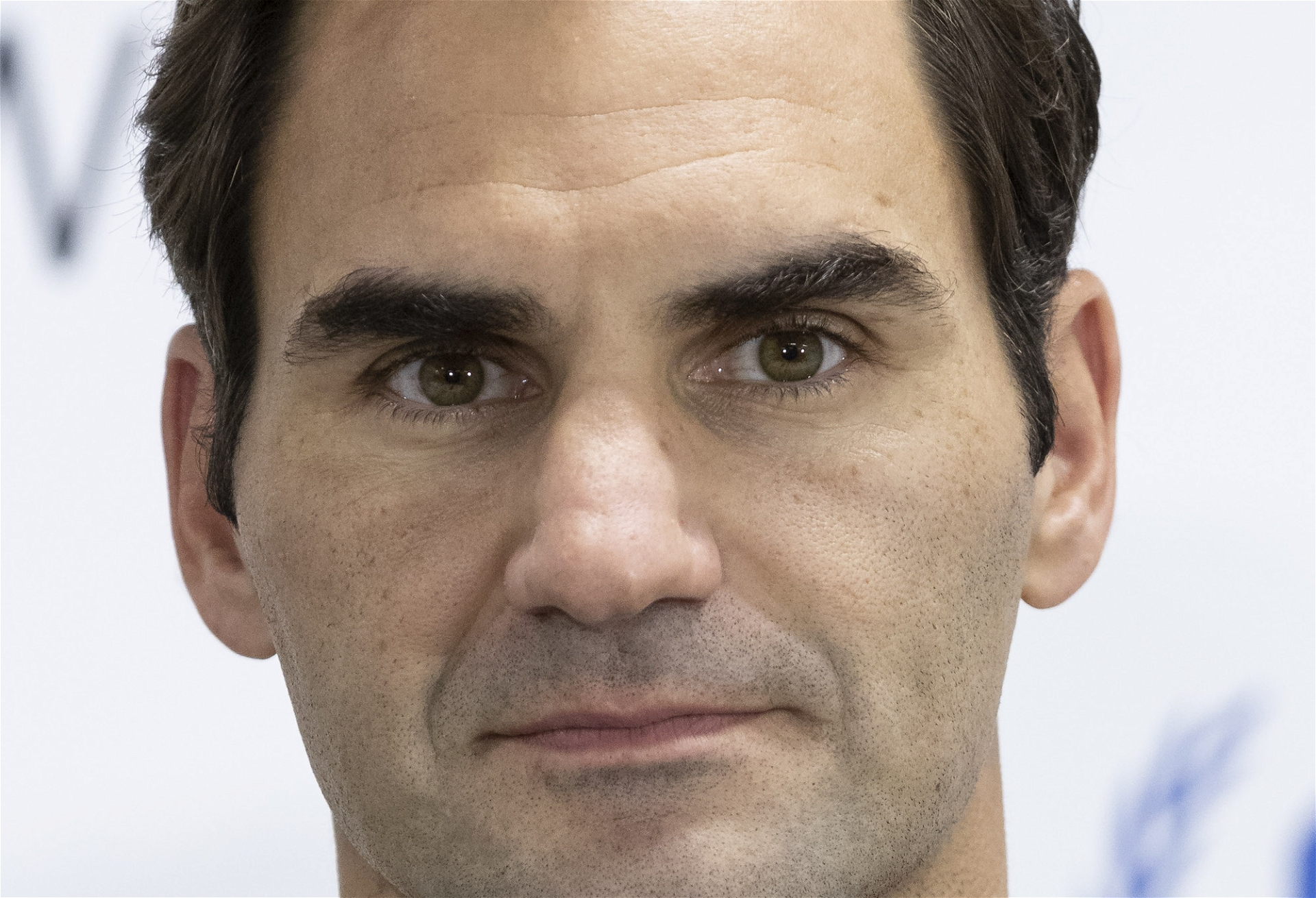 What is Roger Federer net worth?

Federer’s net worth is closing in 900 million dollars (approximately 805 million euros) from career gains, with prize money from tournaments and sponsors revenues. With more than 200 million dollars still due from sponsors, the Swissman is set to become the fourth billionaire in sports history after golfer Tiger Woods, basketball player Michael Jordan and boxer Floyd Mayweather. Roger Federer collected 93,4 million dollars just in 2019, according to Forbes, by far the most lucrative year of his career.

Why did he leave Nike?

The contract between Federer and Nike came to an end in March 2018, putting a bow on a collaboration that had been running from 1994. The American brand refused to sign a new long-term pact with then-36-year-old Federer, even though Nike had already committed “for life” in the past with American stars. Federer still wears Nike shoes. Uniqlo, his new official clothing sponsor, doesn’t make shoes.

Since when has Roger Federer been under contract with Uniqlo?

Uniqlo replaced Nike as Federer’s clothing sponsor from the 2018 edition of Wimbledon. The Japanese brand signed a 10-year contact with the Swissman, for a global amount of 300 million dollars. A pact that will be honored until the end, even if Federer retires before the contract expires.

How much does his watch cost?

Federer wears the Oyster Perpetual Datejust II from Rolex, with whom he is under contract for an undetermined period of time, for 8 million dollars a year. It’s the exact model that Federer wore when he won Wimbledon in 2009, when he tied Pete Sampras’s record of 14 Grand Slam titles. It’s no more for sale on the official Rolex website. New iterations of this model are on sale, for prices from 6,000 to 20,000 euros.

How much does Roger Federer’s racquet cost?

Federer plays with a Wilson racquet, the brand that he uses since his pro debut. He participated in the conception of his current racquet, the Pro Staff RF97 Autograph, which is sold for $159 on Wilson official website. The racquet which Federer plays with is however slightly different from the commercial model (15 grams heavier).

Where does Roger Federer live?

Federer is fiscally domiciled in Wollerau, Switzerland, near the Zurich lake, where he owns an apartment with his wife Mirka. They own a luxurious apartment in Dubai, Arab United Emirats, and a double chalet in Valbella Station, Switzerland, as well as a real estate complex in Knysna, South Africa, where Federer’s foundation is based. He detailed to Swiss newspaper Le Matin, in 2014, that he was staying two months in Dubai with his family and two months in the Zurich area whilst traveling all over the world for the rest of the year as part of the ATP Tour.

How to reach him?

Federer is reachable via his own official social media. He sometimes answers directly to his fans or asks them their opinions, like he did a lot during the Asian tour in 2019. It is possible to ask him for an autograph at the following address, with a self-addressed envelope and a post stamp or 2 dollars:

There is also the address from his foundation: