Home » News » Davidovich Fokina finds belief on the biggest stage: “Wow, I can be here”

Davidovich Fokina finds belief on the biggest stage: “Wow, I can be here”

After beating Novak Djokovic in round two, the young Spaniard has proved to himself he can compete with the world’s top players 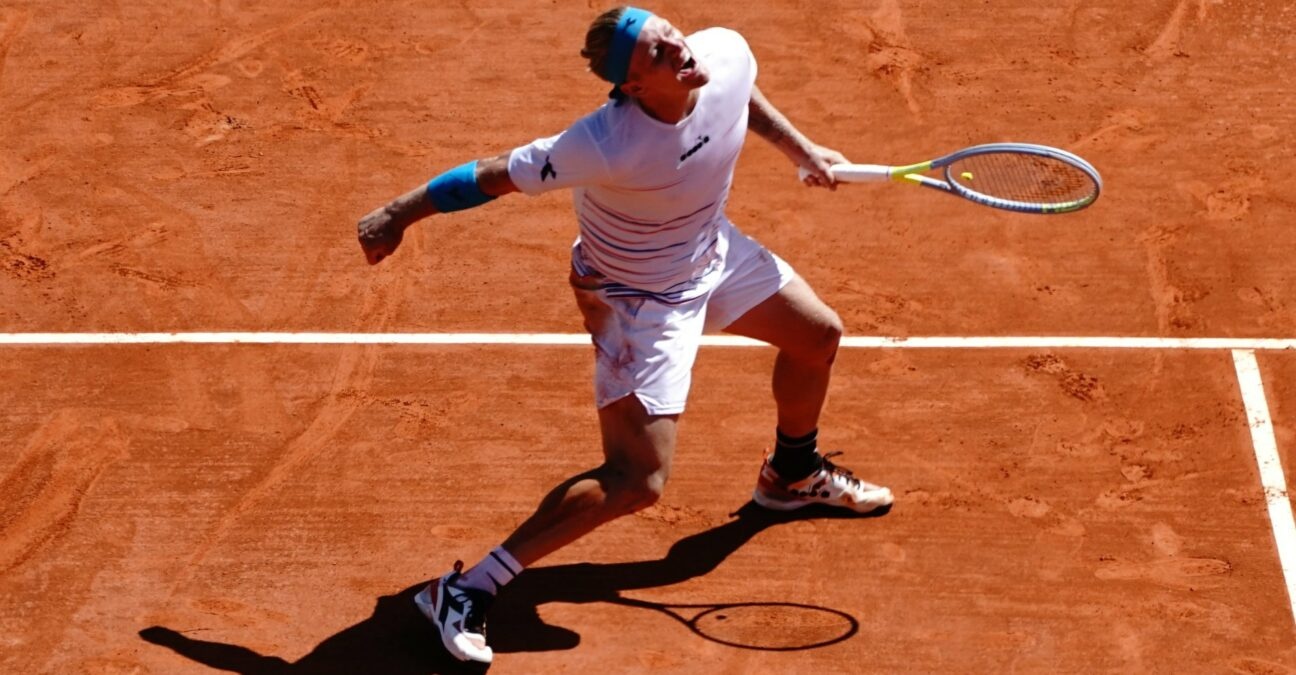 There’s nothing like beating the world No 1 to instil a little confidence in a fragile mind.

That is certainly the case for Alejandro Davidovich Fokina, whose win over world No 1 Novak Djokovic in the second round earlier this week was the springboard for his march to the semi-finals and a change in mentality that could yet take him much closer to achieving his goals.

The Spaniard has openly admitted that his mind can wander at times and speaking to Alize Lim for Tennis Majors show Major Talk earlier this year, the 22-year-old said he “needed to understand his tennis”.

After reaching the last four of a Masters 1000 for the first time in his career with his three-set win over Taylor Fritz on Friday, Davidovich Fokina said he now believed he belongs at the top of the game.

“Last year I did quarter-finals and I had to retire with no crowd, no nothing, you know, was like so sad,” said Davidovich Fokina, who arrived in Monte-Carlo with one win from his previous four tournaments, his confidence low.

“This year I had my first match on the centre court already with full crowd. You know, it’s different. For me it’s different to play here from the rest of tournaments, because I was watching TV every year, Rafa (Nadal) when he beat (Albert) Ramos-Vinolas (in the 2017) final, and I was, like, I want to be there one day playing with the top players.

“I had a lot of emotions playing here, because since when I was kid I was watching this tournament. It’s like just enjoying, and I’m so happy to be here and, you know, beating the strongest guys on tour right now, it’s like, Wow, I can be there.”

Davidovich Fokina’s performances this week will lift him at least 14 places to No 32 in the world rankings, equalling his career-high. Should be beat Dimitrov in the semis on Saturday, he’ll be inside the top 30, headed for where he wants to be, mixing it with the very best on a weekly basis.

Many players enjoy big wins against top players and then fall apart the next day. Davidovich Fokina could easily have suffered the same fate but he dismissed David Goffin, a winner last week in Marrakech, and then outlasted Taylor Fritz in a three-set battle on Saturday.

“After beating Nole, you know, I took a lot of confidence in myself,” he said. “You don’t win every day (against) No 1.

“Then after that match, you have to manage good the feelings and the emotions. It was not easy to play the day after against David. He was playing very good. He won last week in Marrakech.

“I just keep pushing my game to the limit, you know, and physically and mentally I’m stronger than last week.

The difference between the rest of the year and this week? Belief, it seems.

“From the beginning of this season it was not easy. I had a lot of matches that I had bad, I lost, then was not easy to manage that,” he said. “But I was working harder and harder with my coach and with my team.

“They said, ‘believe in yourself more’. Then I was like, OK, I will believe more in myself and just keep my game like in the flow and to be more passionate and more calm and more faster. And that’s it.”

It’s worked a dream for him so far. Two more wins this week and he really will be in dream land. 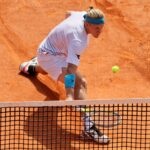 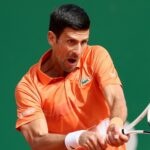