The Serb beat Hubert Hurkacz 3-6, 6-0, 7-6 (5) to reach the Paris Masters final and end Daniil Medvedev’s chances of overtaking him at the top 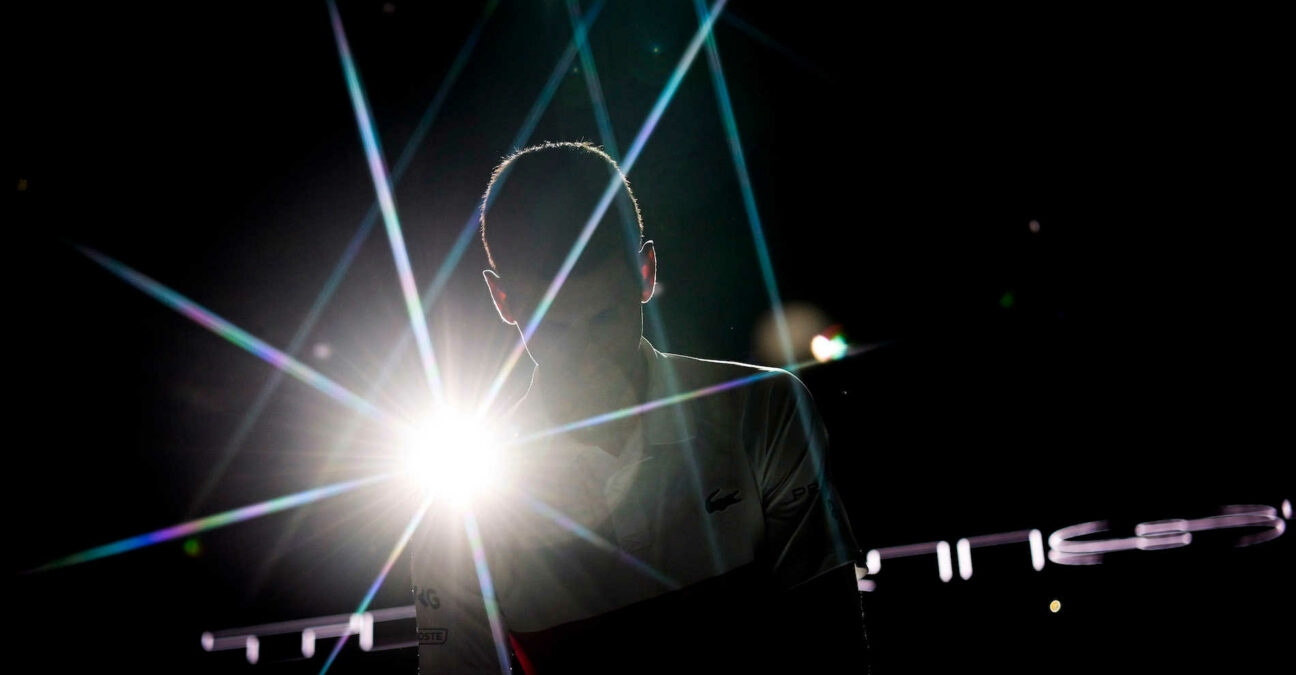 Novak Djokovic secured the year-end world No 1 ranking for a record seventh time as he came from behind to beat Hubert Hurkacz 3-6, 6-0, 7-6 (5) in a brilliant semi-final at the Rolex Paris Masters on Saturday.

The 34-year-old, who won three of the four Grand Slam titles in 2021, ended Daniil Medvedev‘s outside chances of overtaking him and means he breaks free of a tie with Pete Sampras, who was world No 1 six years in a row between 1993 and 1998.

Medvedev, who plays Alexander Zverev in the second semi-final later on Saturday, needed Djokovic to lose – and to win the title himself – to keep alive his outside chances of ending the year on top for the first time. And when Hurkacz took the first set, he had a glimmer of hope.

But Djokovic ripped through the second set and then, despite some obvious nerves in the third, he broke in the fourth game with some punishing points on his way to a 4-1 lead.

A double fault gave Hurkacz two break back points at 4-2, 15-40 – with the world No 1 clapping sarcastically after the crowd cheered for the Pole – and the Wimbledon semi-finalist then fired a big forehand to get the break back and then level at 4-4.

Djokovic gathered himself again but missed a match point at 5-4 as Hurkacz dug deep with some outstanding tennis. But the Serb would not be denied and at 5-5 in the deciding tiebreak, a missed forehand gave Djokovic a second match point and this time he took it as Hurkacz’s backhand volley drifted just wide.

Topping the year-end rankings for a seventh time gives Djokovic another record in his continued quest to be considered the greatest of all time. The 34-year-old has topped the rankings for a record 345 weeks and should he win the title on Sunday, he will win a record 37th Masters 1000 title.