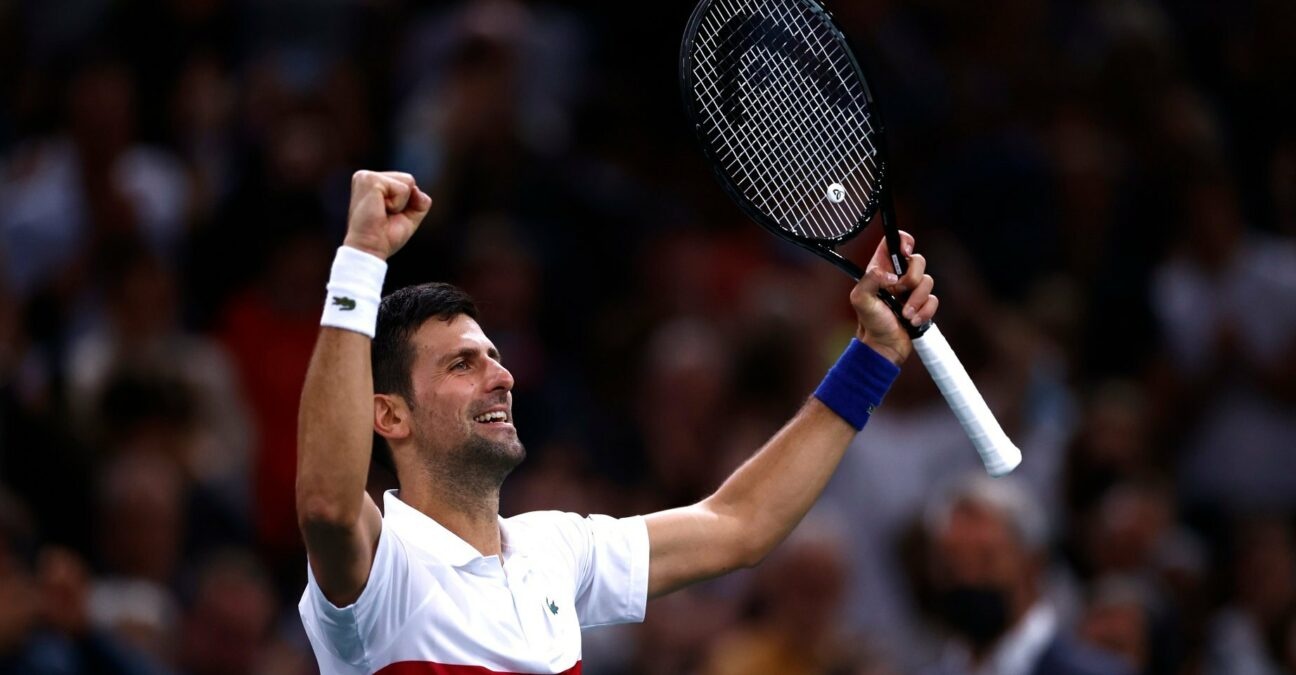 Novak Djokovic took another step closer to securing the year-end No 1 ranking for a record seventh time as he beat Taylor Fritz 6-4, 6-3 in the quarter-finals of the Rolex Paris Masters on Friday.

The Serb struggled a little on serve but it didn’t stop him from claiming a convincing victory over the in-form American, setting up a semi-final against Hubert Hurkacz of Poland.

“That’s actually the biggest reason why I came here, trying to clinch the year-end No 1,” Djokovic said. “Hopefully I can do it during this week. If not, then I’ll have another chance in Turin.”

The result means Daniil Medvedev, the only man who can stop him from ending the year on top, must at least get to the final this week to even stand a chance.

In his first tournament and second match since the US Open, Djokovic began brilliantly as he broke on the way to a 2-0 lead but Fritz, who will become the American No 1 on Monday, hit back well to break back immediately.

The pattern was repeated as Djokovic broke for 5-3 only to drop serve again but he broke serve for a third time to take the opening set.

Fritz was unable to find holes in the incredible Djokovic defence and the world No 1 broke for 4-2 and held the advantage to seal the win and reach his 71st Masters 1000 semi-final. 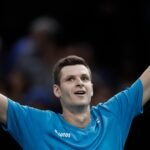