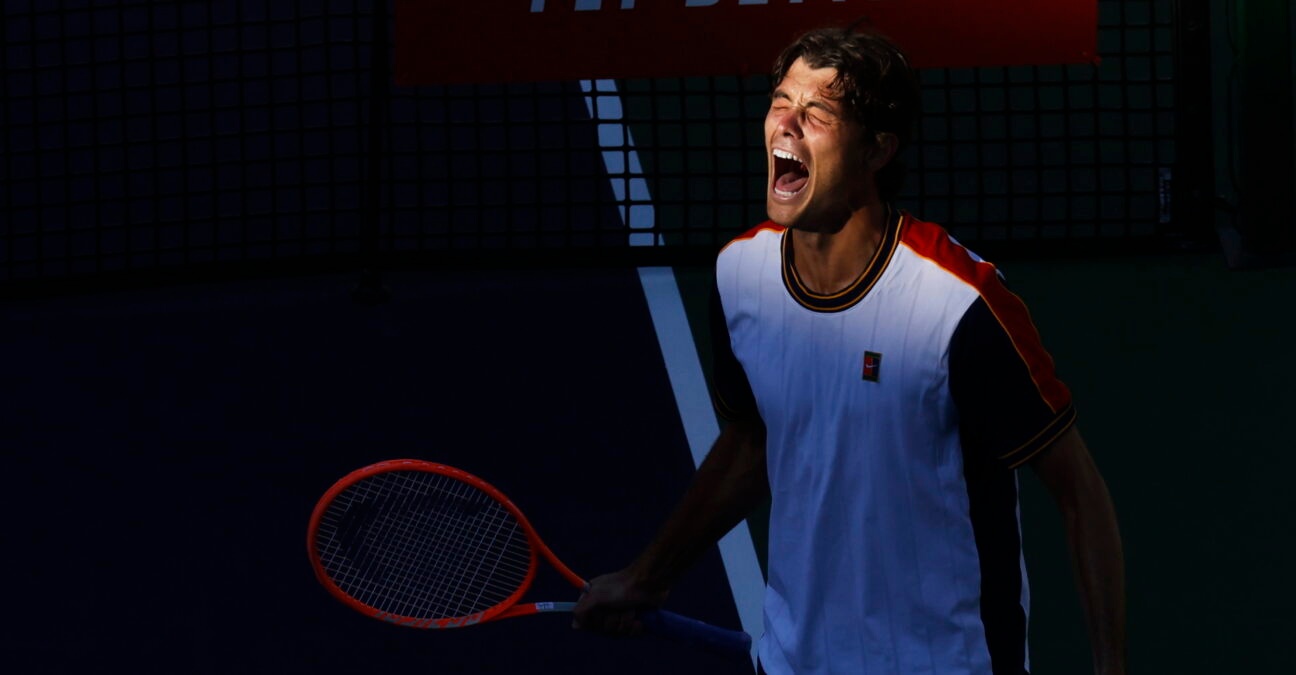 One so far – he won on the grass at Eastbourne in 2019, beating American Sam Querrey in the final. His first final on tour came in Memphis in 2016, against Kei Nishikori. His others have been against Alex de Minaur in Atlanta in 2019, Diego Schwartzman at Cabo San Lucas in the same year, and against Rafael Nadal in the final of the ATP 500 in Acapulco in 2020, and in St. Petersburg against Marin Cilic in October 2021.

Who is Fritz’s coach?

Taylor Fritz is trained by David Nainkin, a former South African player, and Paul Annacone, formerly ranked 12th in the world himself, and the former coach of Pete Sampras, Roger Federer, Tim Henman and Sloane Stephens.

Taylor Fritz has yet to reach the second week of a Grand Slam. He has reached the third round of all of the Slams at least once (three times at the Australian Open and twice at the US Open).

After his Acapulco final against Nadal, the American reached the heights of world No 24 on March 2, 2020. You can find his current ranking and his ranking history on his ATP Tour profile page.