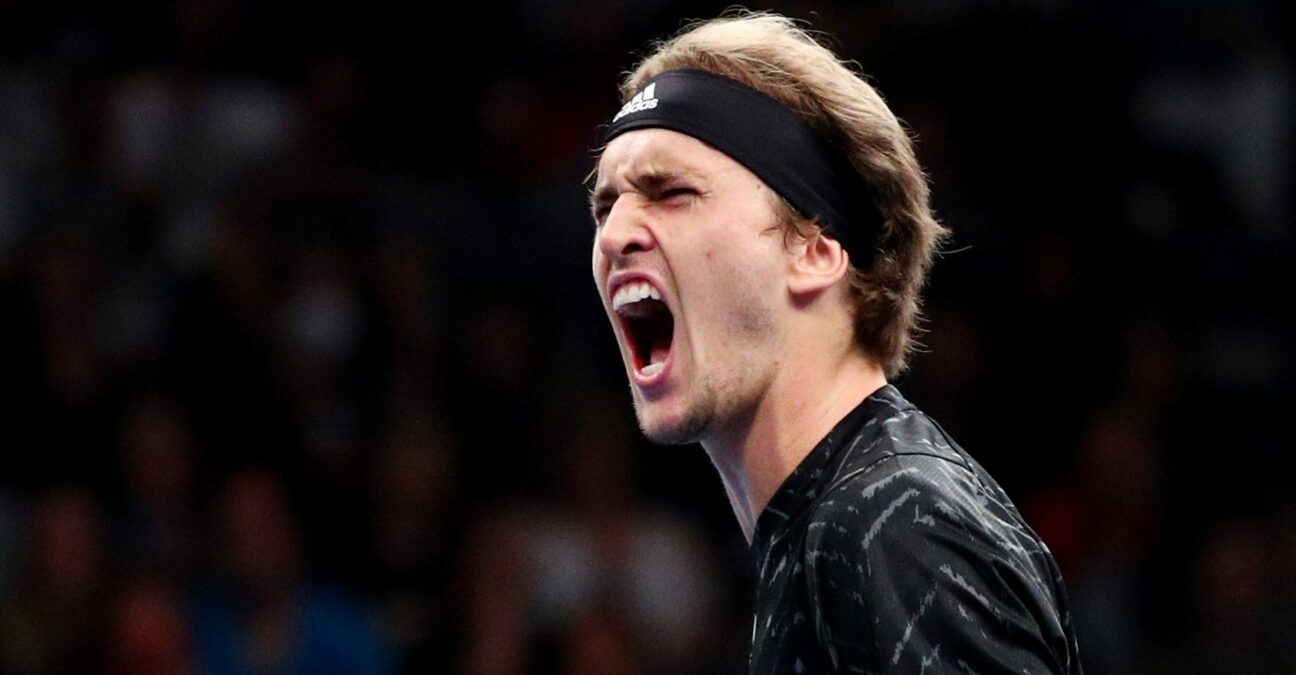 In a battle of the ATP’s 2021 title leaders it was Germany’s Alexander Zverev who stood tall, notching a 7-5, 6-4 victory over Norway’s Casper Ruud to reach the semi-finals in Bercy.

Zverev, last year’s runner-up in Paris, has now won 28 of 30 matches since the start of his run to the Olympic gold medal this summer in Tokyo. Only Novak Djokovic (at the US Open) and Taylor Fritz (at Indian Wells) have been able to stop Zverev in that streak, and the German has now won eight consecutive matches dating back to the beginning of his march to a fifth title of 2021 last week in Vienna.

Ruud and Zverev may currently share the ATP lead in titles with five, but on Friday it was made clear which of those players is the more accomplished hard court and big match player, as Zverev controlled proceedings from start to finish to earn his 55th victory of 2021.

Perfect at net – a commanding performance from Zverev

Perhaps no statistic demonstrates the strength of Zverev’s tennis on Friday night better than his percentage of points won at net – 100! The German won all 21 points in which he forayed to the net, and this was made possible by his 74 percent first-serve percentage, which allowed him to dictate to Ruud and keep the Norwegian pinned behind his baseline as he swooped in to finish off points. 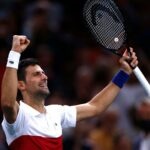 Zverev won all but six of his first-serve points and saved all three break points he faced. The German didn’t toss in a single double-fault – more clear proof that he was relaxed in his tactics and comfortable in his execution on Friday night.

Zverev also hit 33 winners, including 22 on the forehand, compared to just 16 for Ruud (12 forehand). He made twice the unforced errors of the Norwegian (24 to 12) but made his risks pay off.

Medvedev next, and a three-match losing streak to overcome

Zverev will next tangle with his rival Daniil Medvedev in a rematch of last year’s Paris final, which was won by Medvedev 5-7, 6-4, 6-1. The Russian has claimed his last three meetings with Zverev (at Paris and the Nitto ATP Finals in 2020, and at the ATP Cup in January) but still trails Zverev in the head-to-head, 5-4.