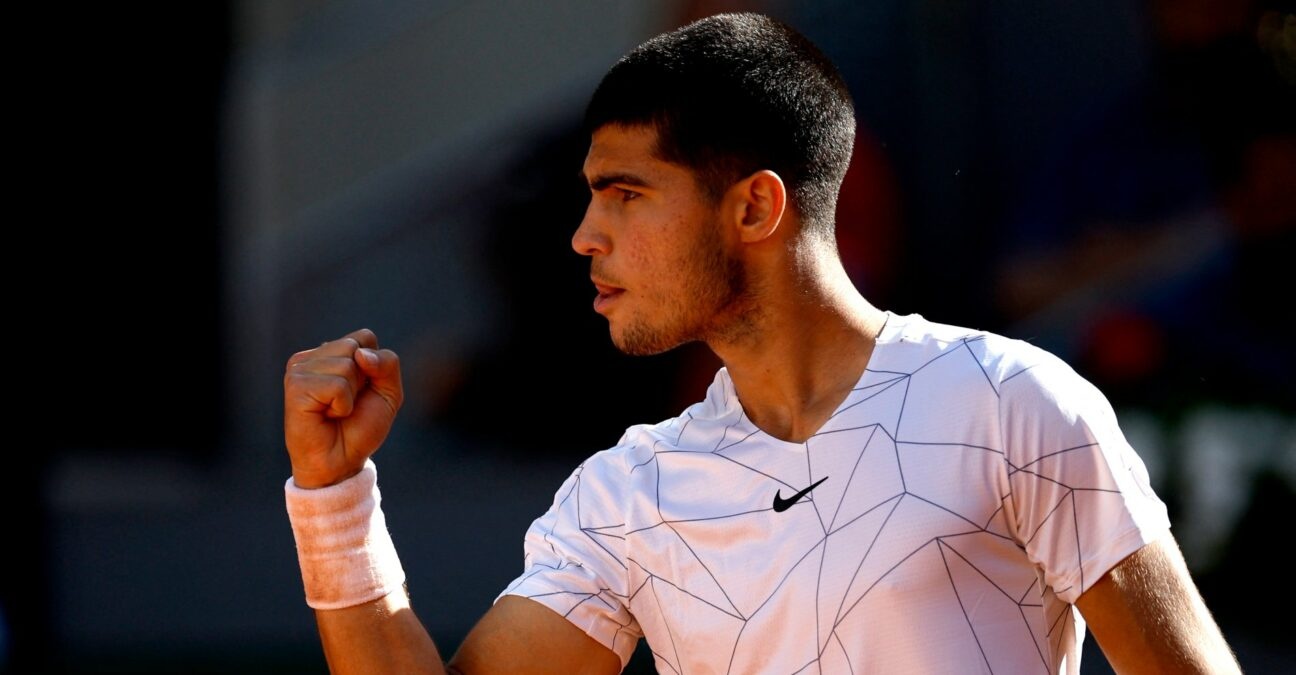 Carlos Alcaraz will not play in this week’s Rome Masters in order to ensure he’s 100 percent ready for a tilt at a first Grand Slam title at Roland-Garros.

The 19-year-old won his second Masters 1000 crown, and first on clay, at the Madrid Masters on Sunday, having beaten Rafael Nadal, Novak Djokovic and Alexander Zverev in the final.

But the teenager is also a wise young man and despite the temptation of carrying over the momentum to Rome, he will rest instead and begin preparing for Paris.

“I think that, you know, given the state of my feet and my ankle, I am really excited for fighting for a Grand Slam,” he said, when asked if he would play Rome or not.

“I think that it’s better to rest, to recover my ankle, recover my feet, to be in Paris at 100 percent.”

Alcaraz turned his right ankle in the second set of his win over Nadal but recovered to win the match, beat Djokovic and Zverev. 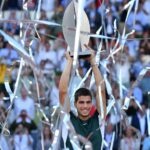 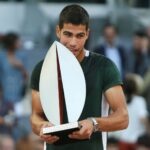 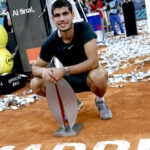