Alexander Zverev won the Olympic gold medal and ATP Finals in 2021. Here are the answers to 10 questions you may have about the German 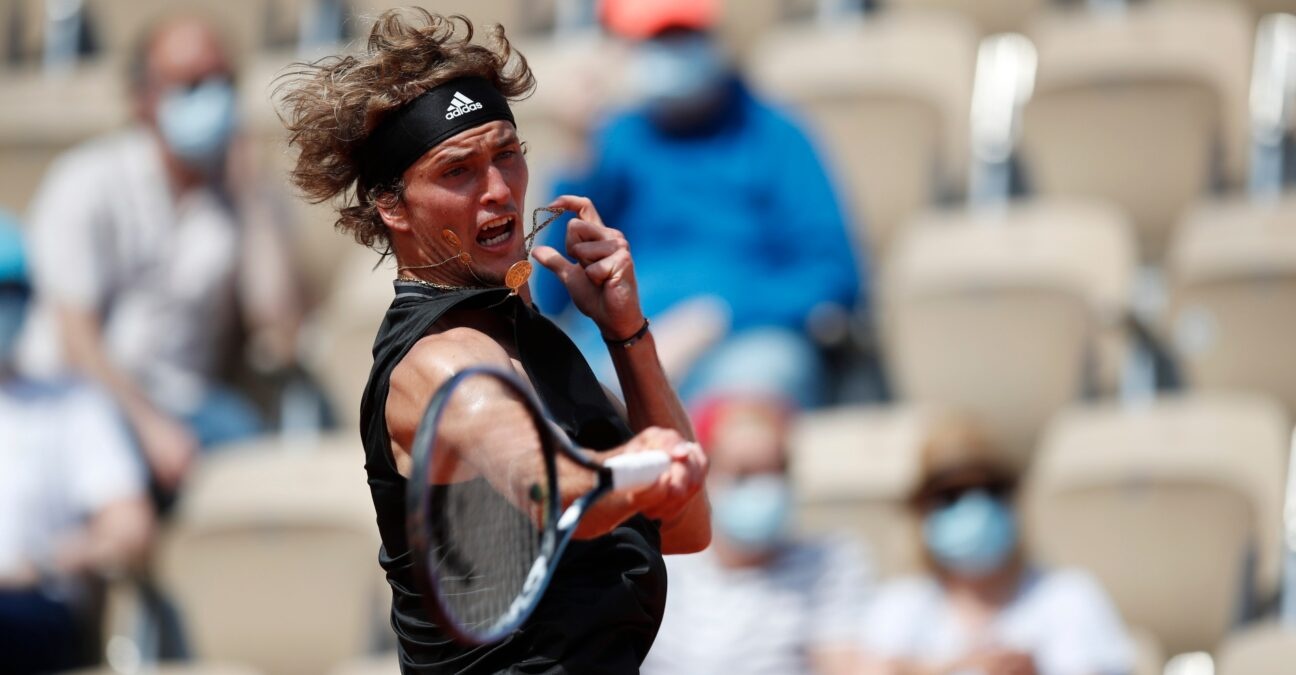 Who is Alexander Zverev?

Alexander Zverev is a German tennis player ranked No 3 in the world, as of November 21, 2021.

Zverev reached his first Grand Slam final at the 2020 US Open. The German led Dominic Thiem by two sets to love in the final but lost in five. Zverev, who rallied from two sets down to defeat Pablo Carreno Busta in the semi-finals, struggled with his second serve all tournament but was still able to achieve his best Grand Slam result, at the age of 23.

In 2021, he also made the semi-finals at Roland-Garros and at the US Open. He won the biggest title of his career to date when he won the gold medal at the Tokyo Olympics and then ended the year by winning the season-ending ATP Finals in Turin for the second time. He has also been a semi-finalist at the Australian Open in 2020.

Why has Alexander Zverev been in the news at the start of 2022?

In February 2022, Alexander Zverev shouted abuse at the umpire and struck his chair with his racquet four times after losing a doubles match in Acapulco. He was removed from the tournament but the ATP suspended any further sanctions on him, with a fine and suspension to follow only if he offended again within a year.

Read also
‘How does Zverev keep getting away with it?’ Tennis shocked by ATP’s lenient punishment
Tennis Majors

Has Alexander Zverev ever won an Olympic medal?

Alexander Zverev won the Tokyo Olympics in 2021 to become the first German man to win an Olympic gold medal since Boris Becker and Michael Stich won doubles gold in 1992. Zverev beat world No 1 Novak Djokovic to reach the final and then saw off Russia’s Karen Khachanov to clinch the gold.

Zverev reached the semi-finals at Roland Garros for the first time in his career. The German survived a scare in the first round, when he trailed German qualifier Oscar Otte by two sets to love. He recovered to win in five and then successively eliminated Roman Safiullin, Laslo Djere, Kei Nishikori, and Alejandro Davidovich Fokina. He lost in five sets in the semi-finals against Greece’s Stefanos Tsitsipas.

He began the year by reaching the quarter-finals at the Australian Open, where he lost to eventual champion Novak Djokovic and at the US Open, he lost to Djokovic again, this time in five sets. 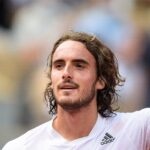 Why was Alexander Zverev in the news for his private life in 2020?

In 2020, Zverev’s ex-girlfriend Brenda Patea revealed she was 20 weeks pregnant with the German’s child but planned to raise the child alone.

At the same time, allegations of domestic abuse from another ex-girlfriend, Olga Sharypova, surfaced. The German addressed both in a social media post in October 2020 and several times during the 2020 Paris Masters, and has denied any wrong-doing.

In October 2021, the ATP announced an investigation into the allegations, and Zverev reiterated his denials.

Zverev became a father on March 11, 2021 when his baby daughter with Patea was born.

When was Zverev born?

Alexander Zverev is German, though both his parents are Russian.

“I won’t play for any other country. I was born and raised in Germany, I went to school there and I have German friends. Yes, I have Russian origins and there’s also something Russian about me. The fact that you don’t give up, that you don’t stop fighting, that’s part of being Russian,” Zverev said, in an interview for the German newspaper Bild in April 2019.

Who are Alexander Zverev’s parents?

Zverev’s parents are Alexander Mikhailovich Zverev Senior, born on January 22, 1960 in Sochi, and Irina Zvereva, born on April 11, 1967. His father is a former professional tennis player from the Soviet Union who was ranked world No 175 in 1985. He moved to Germany in 1991 with his wife.

Alexander Zverev’s mother, Irina Zvereva, is a former professional tennis player from the Soviet Union. She was ranked world No 380 in 1993. She has German citizenship.

Does he have any siblings?

Alexander Zverev has an older brother, Mischa, born on August 22, 1987, in Moscow. He has German citizenship. Mischa is a professional tennis player who started his career in 2005 at age 17. He reached a career-high ranking of No 25 in 2017. Alexander and Mischa have only met once on the ATP tour, in Washington in 2018. The younger brother won that day (6-3, 7-5).

Who is Alexander Zverev’s coach?

Zverev is coached by his father, Alexander Mikhailovich Zverev Senior. The German hired David Ferrer to work alongside his father in July, 2020. The pair split in January 2021.

“I told Sascha that we were not going to go forward next season,” the former No 3 said, as quoted by Tennis.com. “It was not for anything special. Absolutely nothing has happened between us, everything is good—I appreciate the opportunity he gave me to travel with him during this period. During these months we had a good collaboration, everything was perfect.”

Zverev had earlier also also worked with former world No 1 Juan Carlos Ferrero in July 2017, but their collaboration lasted only six months. Zverev then integrated Ivan Lendl into his team in August 2018. The former world No 1 spent one year as part of the German‘s team.

Zverev started his professional career in 2013 at the age of 16, having been ranked the No 1 junior in the world. The German won his first ATP Tour match at home in Hamburg in 2014. He beat Robin Haase, ranked 51st in the world, before reaching the semi-finals.

How many titles has Alexander Zverev won?

What is Zverev’s highest ranking?

Zverev’s highest ranking has been No 3, which he first achieved in November 2017. You can find his current ranking and ranking history on his ATP tour profile page.

How much prize money has Alexander Zverev won on the ATP Tour?

Zverev has won more than $30.5 million in prize money as of April 11, 2022 according to the official ATP website. 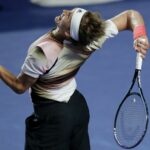 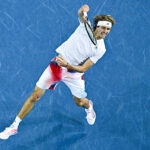