The Qatar Open final will see Andrey Rublev take on qualifier Corentin Moutet after they each won two matches on the same day. 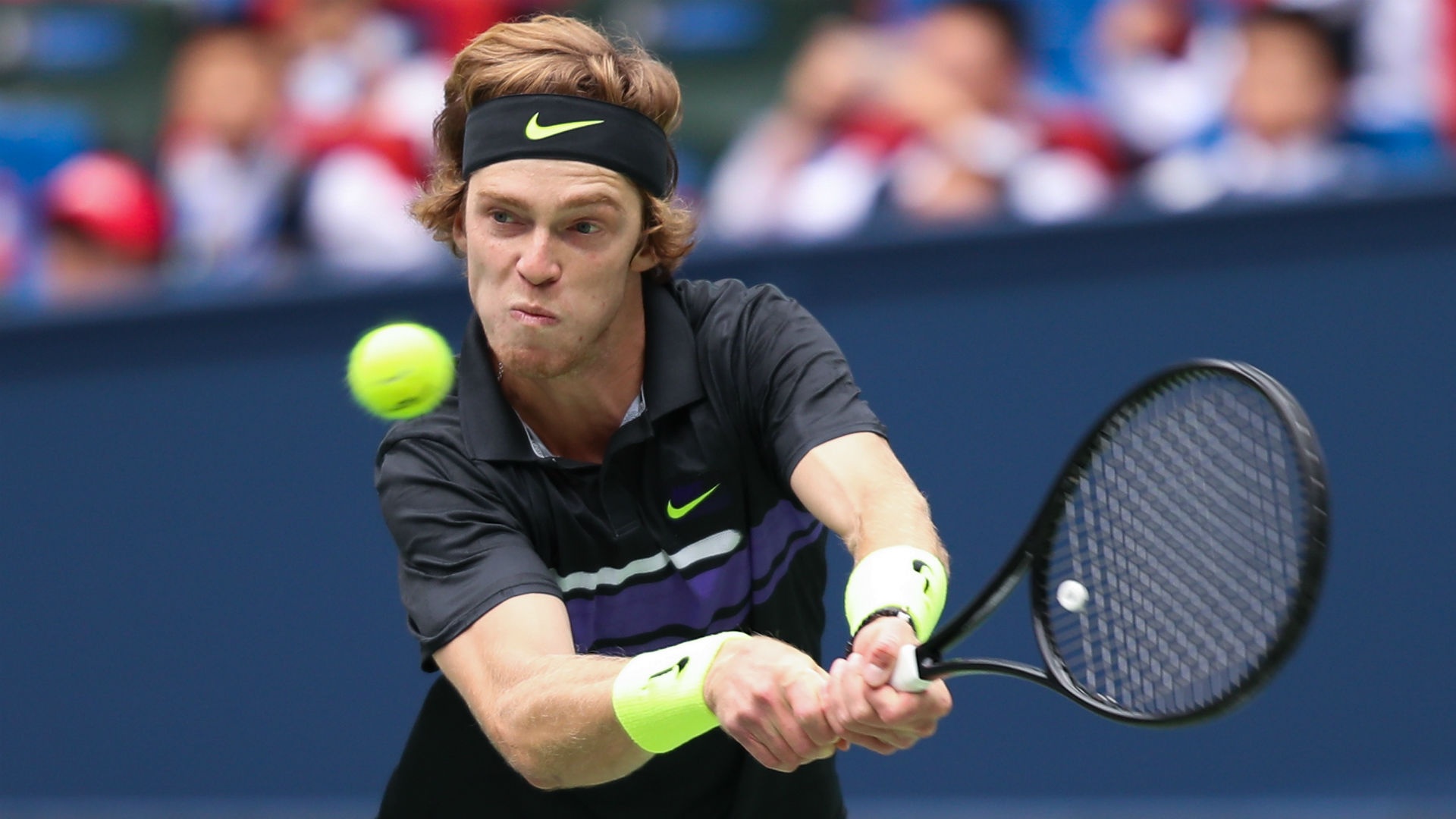 Andrey Rublev doubled up to reach the final of the Qatar Open, where he will meet qualifier Corentin Moutet who also completed a highly impressive brace of victories on Friday.

Rain on Thursday in Doha complicated the schedule for the remaining players in the draw, but Rublev and Moutet were each able to win both their quarter-final and semi-final matches on the same day.

Rublev, one of the more promising young players on the ATP Tour, showed why he is so highly thought of, the second seed beating Pierre-Hugues Herbert 6-4 6-3 before easing past Miomir Kecmanovic 6-3 6-1.

While Rublev’s strong performance may have been anticipated, few could have expected Moutet’s extraordinary run this week.

The 20-year-old had never previously reached a Tour level final but, after stunning Milos Raonic in the round of 16, he came through successive three-setters with Fernando Verdasco and Stan Wawrinka.

He overcame Verdasco 6-4 4-6 6-4, and his meeting with top seed Wawrinka was similarly frenetic.

Wawrinka had earlier overcome Aljaz Bedene 6-3 6-4 but, despite making a strong start to his semi-final, the three-time grand slam winner could not hold back Moutet.

The French youngster won the first three games of the third set, in which he did not face a break point as he closed out a 3-6 7-5 6-3 triumph.