Andrey Rublev and Stefanos Tsitsipas must blank out thoughts of the French Open as they head into Sunday’s Hamburg European Open final. 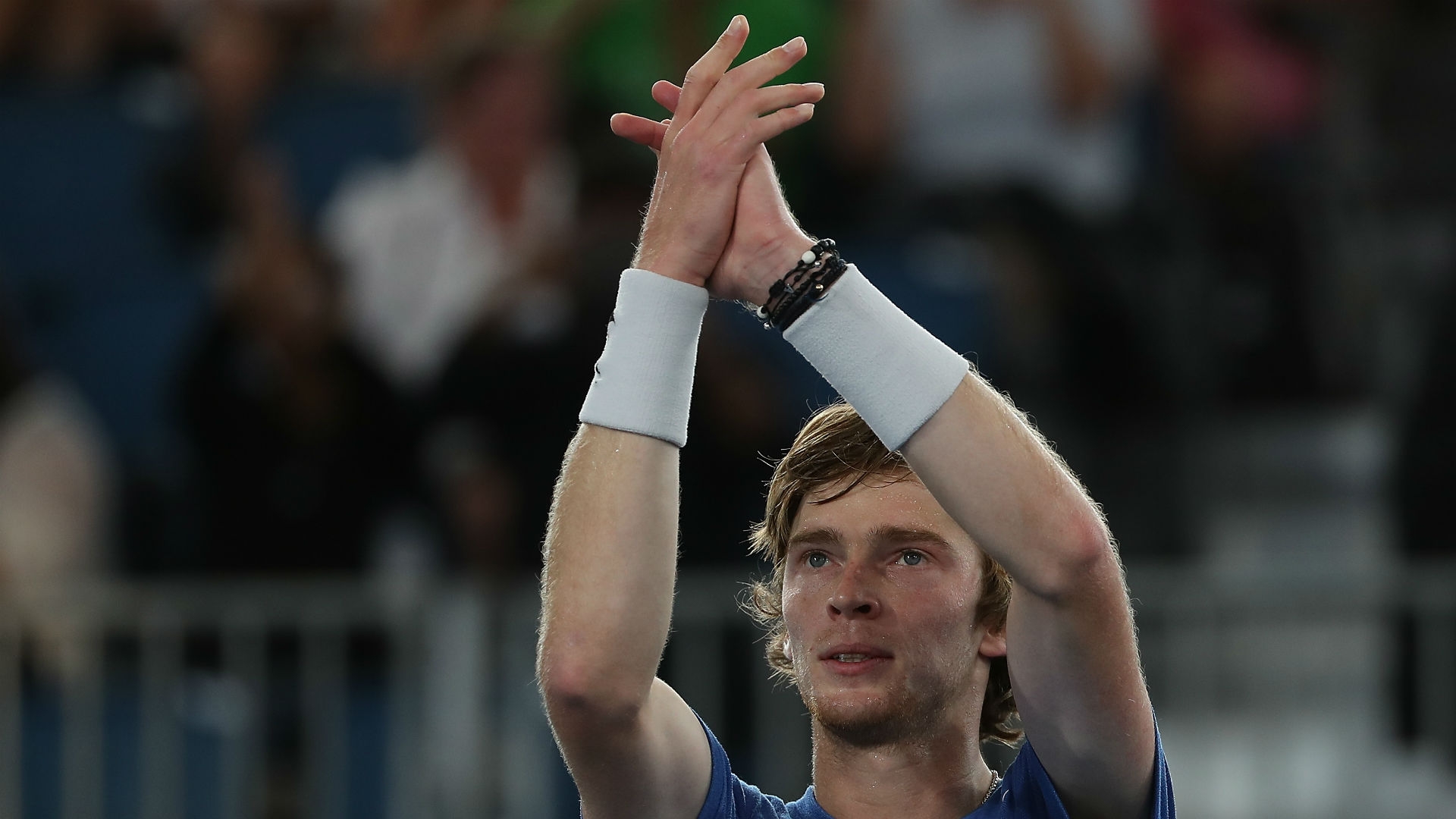 Andrey Rublev described the Hamburg European Open as “the most special tournament” in his life after setting up a final showdown with Stefanos Tsitsipas. The 22-year-old Russian lost to Nikoloz Basilashvili in last year’s final and will look to go one better after battling past Casper Ruud in the semi-finals on Saturday.

Rublev, aiming for a third title of 2020 and fifth of his burgeoning career, outfought Ruud on the way to a 6-4, 6-2 win at the clay-court event.

“The match was really tough,” he assured. “I think everyone saw how tough it was, how [many] long rallies we had, how many chances both of us had.” He added, as quoted on the ATP website, “It could [have been] easily 6-4, 6-2 to Casper’s side, but I was a little bit lucky. In the most important moments and at the end, the match was for me. I am really happy with the way I played today.”

Rublev fell in the second round in Rome last week following a run to the US Open quarter-finals, and his form has been mostly brilliant this year. Titles came in Qatar and Adelaide at the start of the year, and now another beckons in Germany.

“[It is] my first ever time that two years in a row I reached a final at the same tournament,” Hamburg’s fifth seed said. “For the moment, it is the most special tournament for me. We will see how it goes [on Sunday].”

Tsitsipas, seeded second, halted Chilean Cristian Garin in a three-set thriller he described as “nerve-wracking.” The Greek second seed will chase a second title of 2020 on Sunday before joining Rublev in heading to the French Open.

The French Open also begins on Sunday, but Tsitsipas and Rublev are not due to begin their challenges in Paris on the opening day of the grand slam. They will take the court on Tuesday.