Rublev sees off Sandgren in Hamburg

World number 12 Andrey Rublev did not concede a single break point at the European Open on Monday as he outclassed Tennys Sandgren. 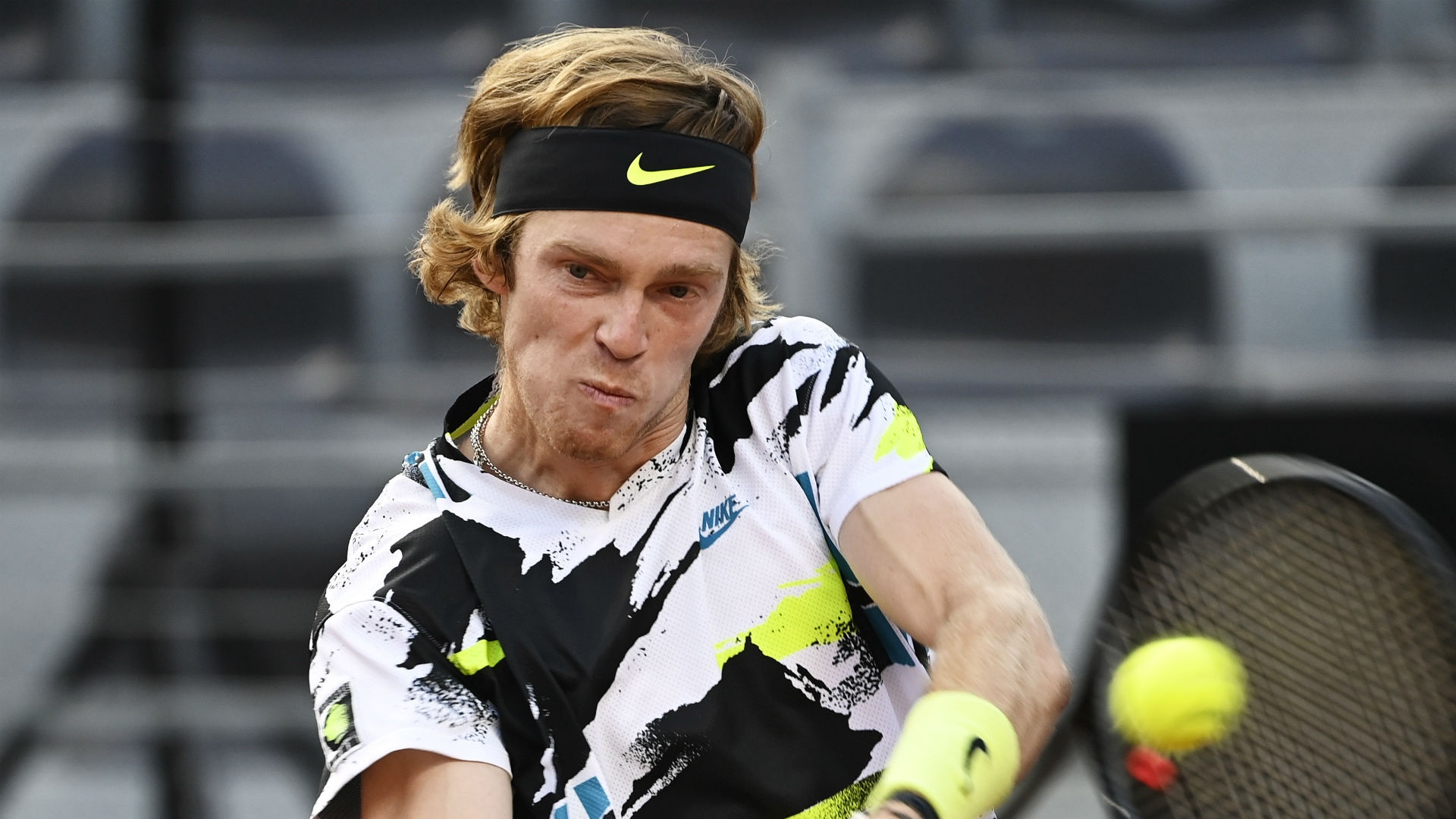 Andrey Rublev stepped up his French Open preparations with a straight-sets win over Tennys Sandgren at the European Open.

World number 12 Rublev, a two-time winner on the ATP tour this year, is seeded fifth in Hamburg and made light work of Sandgren.

Russia’s Rublev broke his American foe three times and did not offer up a single break point on his own serve as he won 6-3 6-3 in an hour and nine minutes.

Elsewhere it was a productive day for qualifiers in the round of 32, with Pablo Cuevas and Jiri Vesely respectively seeing off Taylor Fritz and Gilles Simon in straight sets.

Despite the woes of his compatriots Sandgren and Fritz, Tommy Paul prevailed in a topsy-turvy encounter with Kevin Anderson.

The former Wimbledon and US Open finalist inflicted a bagel upon Paul to level matters in the second set but the world number 59 regrouped to triumph 6-4 0-6 6-4 – the big serving Anderson’s 14 aces to his opponent’s one counting for little in the final analysis.