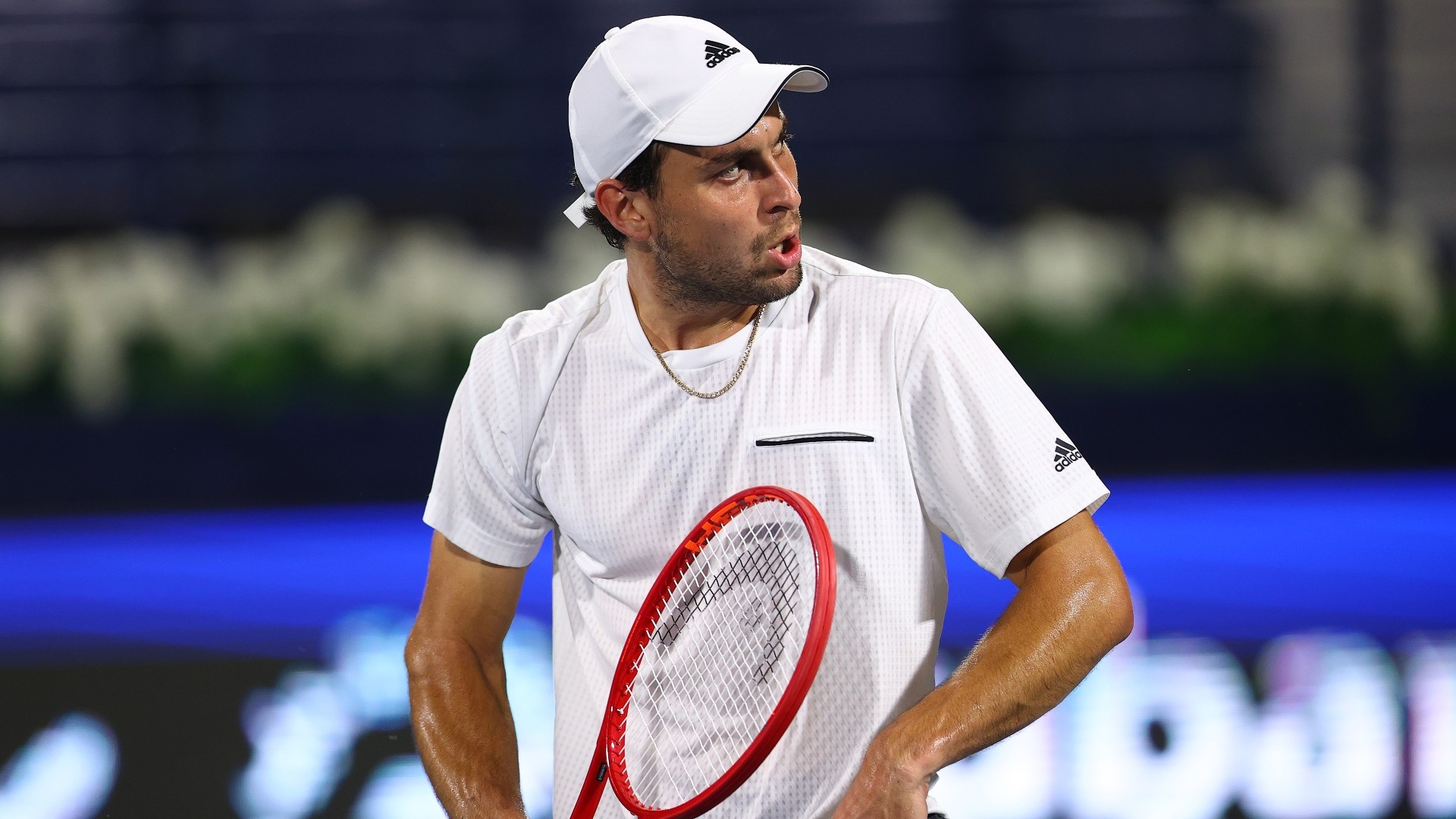 Andrey Rublev’s ATP 500 winning streak came to an end at the hands of Aslan Karatsev on a history-making day at the Dubai Tennis Championships.

Rublev had won 23 consecutive matches at this level, second only to Roger Federer (28), but Karatsev finally ended the Russian’s remarkable run to progress to his first ATP singles final.

Karatsev, who incredibly went from qualifying to the semi-finals of the Australian Open this year, defeated his compatriot 6-2 4-6 6-4.

He became the first Wild Card to reach the final since Thomas Muster in 1997, doing so by hitting 41 winners and forcing 16 break points – of which he won four – during two hours and 12 minutes on court.

“It was a really tight match [against a] tough opponent,” Karatsev said in his on-court interview.

“It was an unbelievable performance [from Andrey]. He didn’t lose a match at an ATP 500 in [one year]. Everything was decided in one or two points, I feel happy.”

@AsKaratsev is into his first ATP Tour singles final!

The championship match will be between two first-time Dubai finalists after Lloyd Harris stunned Denis Shapovalov in the other semi-final.

“I don’t have many words right now. I am super happy with that win,” Harris said on court afterwards.

“Being a set and 2-4 down is mentally and physically a little bit troublesome for me, but I found my best tennis from there. I am just extremely happy with the result right now.”