Vladimir Putin paid tribute to the “mastery” of Daniil Medvedev after his victory at the ATP Finals. 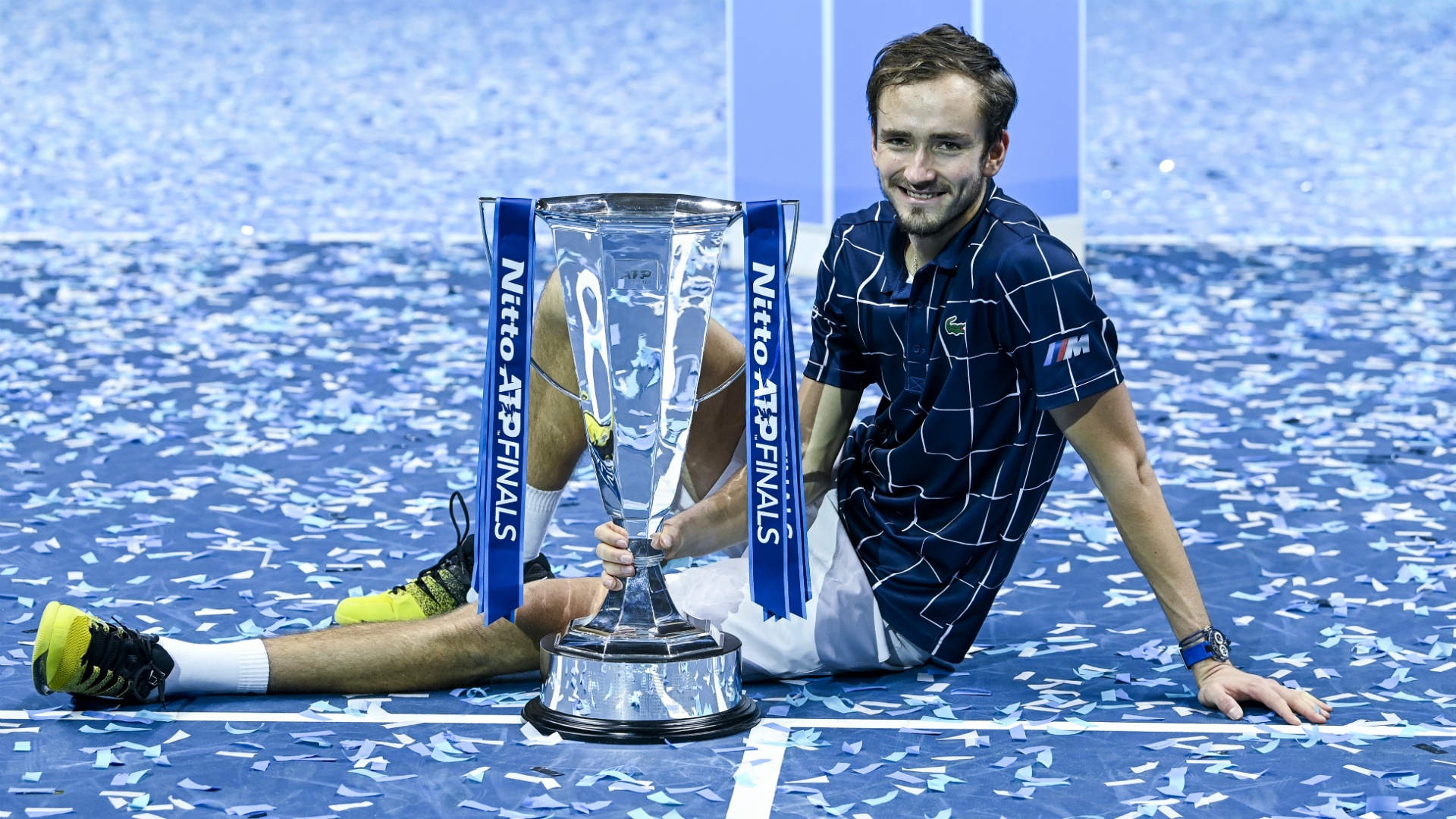 World number four Medvedev won a barnstorming final against Dominic Thiem in the last showpiece to be held at London’s O2 Arena before the season-ending tournament moves to Turin in 2021.

Medvedev came from a set down to defeat the US Open champion – who had beaten him en route to glory at Flushing Meadows – to secure the biggest title of his career. 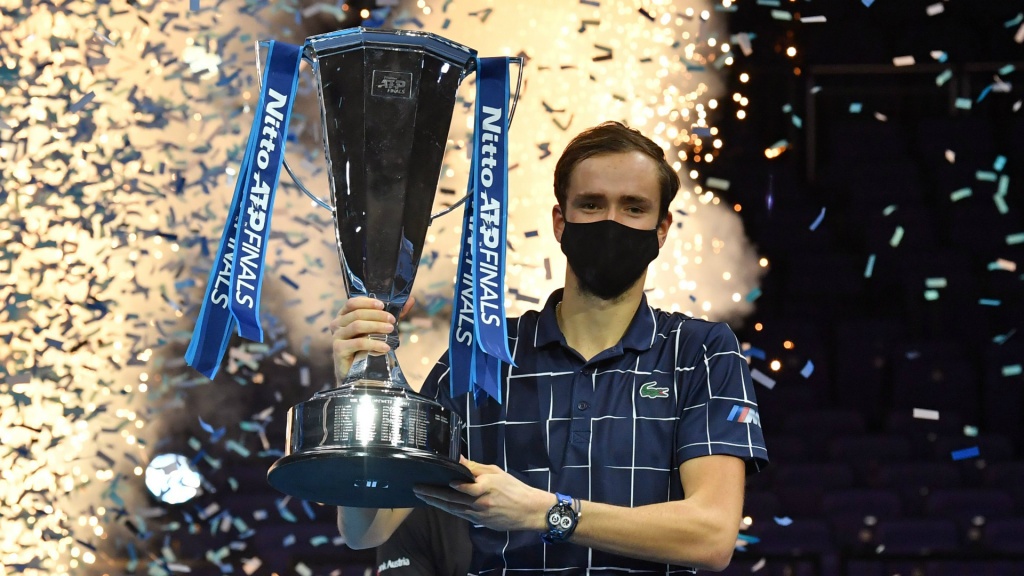 In doing so, Medvedev became the second Russian to win the event after Nikolay Davydenko in 2009.

Putin posted a telegram on the Kremlin’s official website on Tuesday, part of which was quoted by Russian news agency TASS, to congratulate Medvedev.

“You went through the whole ATP Finals tournament brilliantly and, in one breath, you demonstrated great preparation, mastery and truly fighting spirit in beautiful and tense matches,” the telegram read. “Your victory continues great traditions of the Russian tennis school.”

I walked out of the tunnel as Daniil, and I returned as a champion. #NittoATPFinals pic.twitter.com/9o441fLN9e

Medvedev and Thiem each scored wins over both Rafael Nadal and Novak Djokovic to reach Sunday’s showpiece.

Medvedev: “It’s still a long way to get to the top of the line”

Speaking on Monday, Medvedev said it will be difficult for any of the chasing pack to become world number one while ever those two greats are still playing.

“It’s still a long way to get to the top of the line [in the ATP rankings],” Medvedev told TASS. “You have to complete the season better than all the rest to become the world’s number one. Sometimes 8,000 points can be sufficient but on other occasions 12,000 points are not enough. It all depends on me; the more tournaments that I’ll have like in Paris and London, the more chances I’ll get to top of the ATP rankings.”