Diego Schwartzman moved into the Cordoba Open final thanks to a three-set win over Laslo Djere. 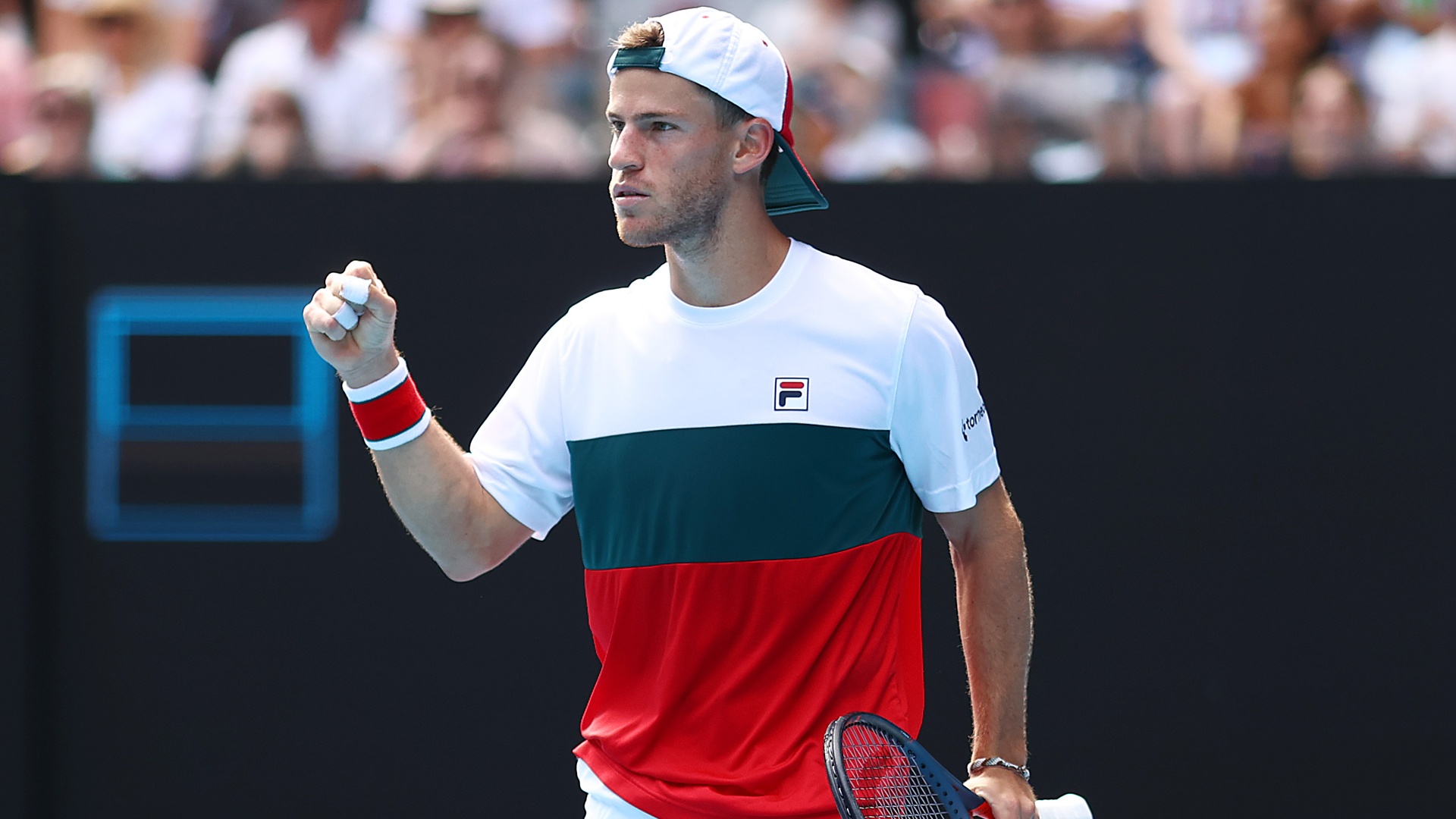 Diego Schwartzman and Cristian Garin booked their spots in the Cordoba Open final with three-set wins on Saturday.

Schwartzman reached a final in his homeland for the second time thanks to a 6-1 1-6 6-2 victory over Laslo Djere in their semi-final.

The Argentine top seed landed two breaks of serve in the third set to win in just under two hours and reach the final at the ATP 250 event played on clay.

Schwartzman is into his eighth ATP Tour final and will be aiming for his fourth title when he faces Garin.

The Chilean moved into his fourth ATP Tour final – each of those has been on clay – and is eyeing a third title.