Diego Schwartzman upsets tournament favorite Rafael Nadal during quarter-final action on Saturday in Rome. Next up for Schwartzman is Denis Shapovalov. 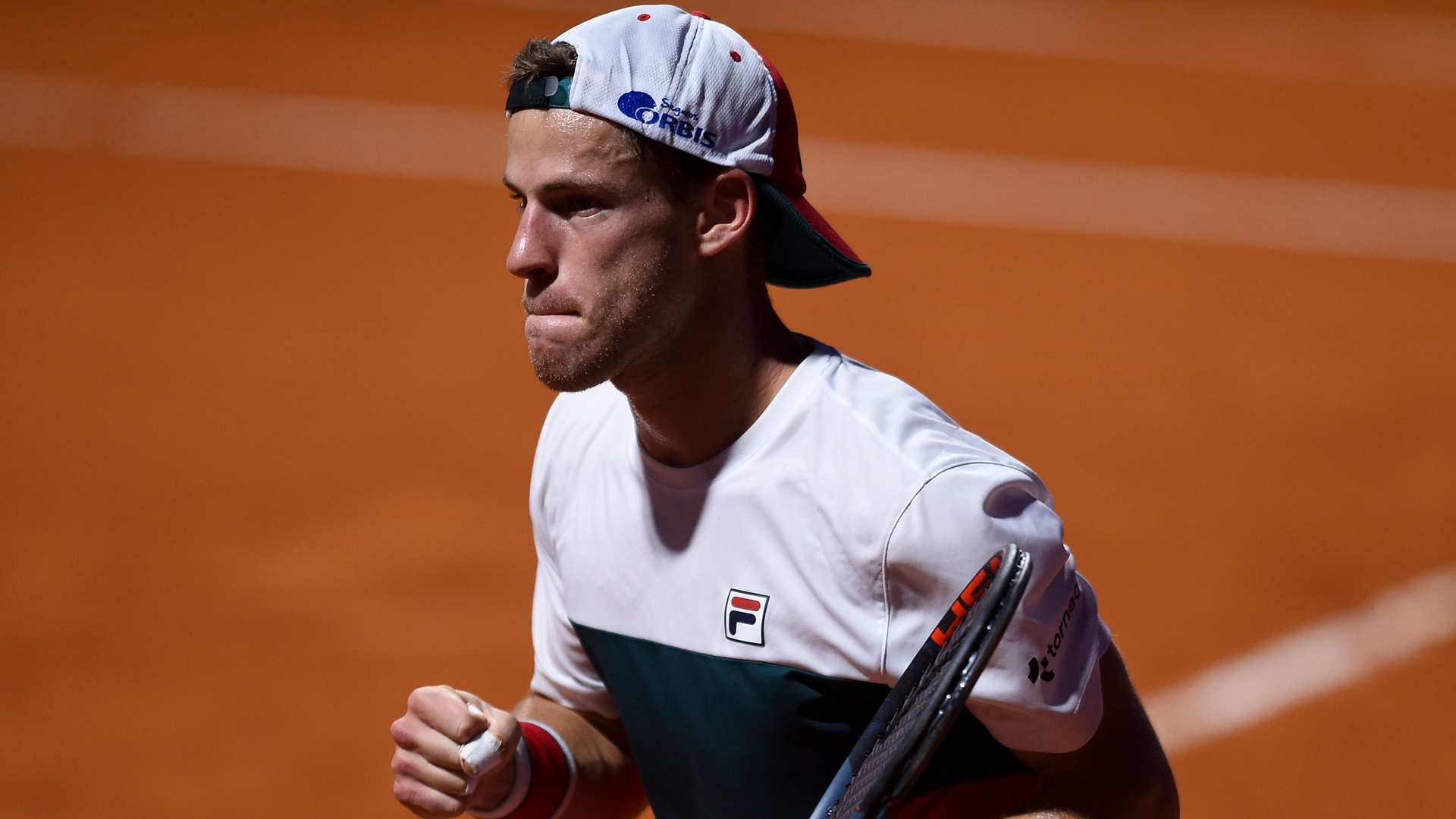 There will be no 10th title at the Internazionali BNL d’Italia for the King of Clay.

Nine-time champion Rafael Nadal, the prohibitive favorite to win both Rome and Roland-Garros, suffered a shock 6-2, 7-5 loss to Diego Schwartzman in the quarter-finals on Saturday night. Schwartzman broke serve five times in ten return games to prevail in two hours and three minutes.

“It was crazy; tennis is crazy,” the Argentine commented. “The last three weeks were really bad for me. Yesterday I was not playing very well and today I played my best tennis ever. I was not thinking I could beat him because I was not playing [well].” 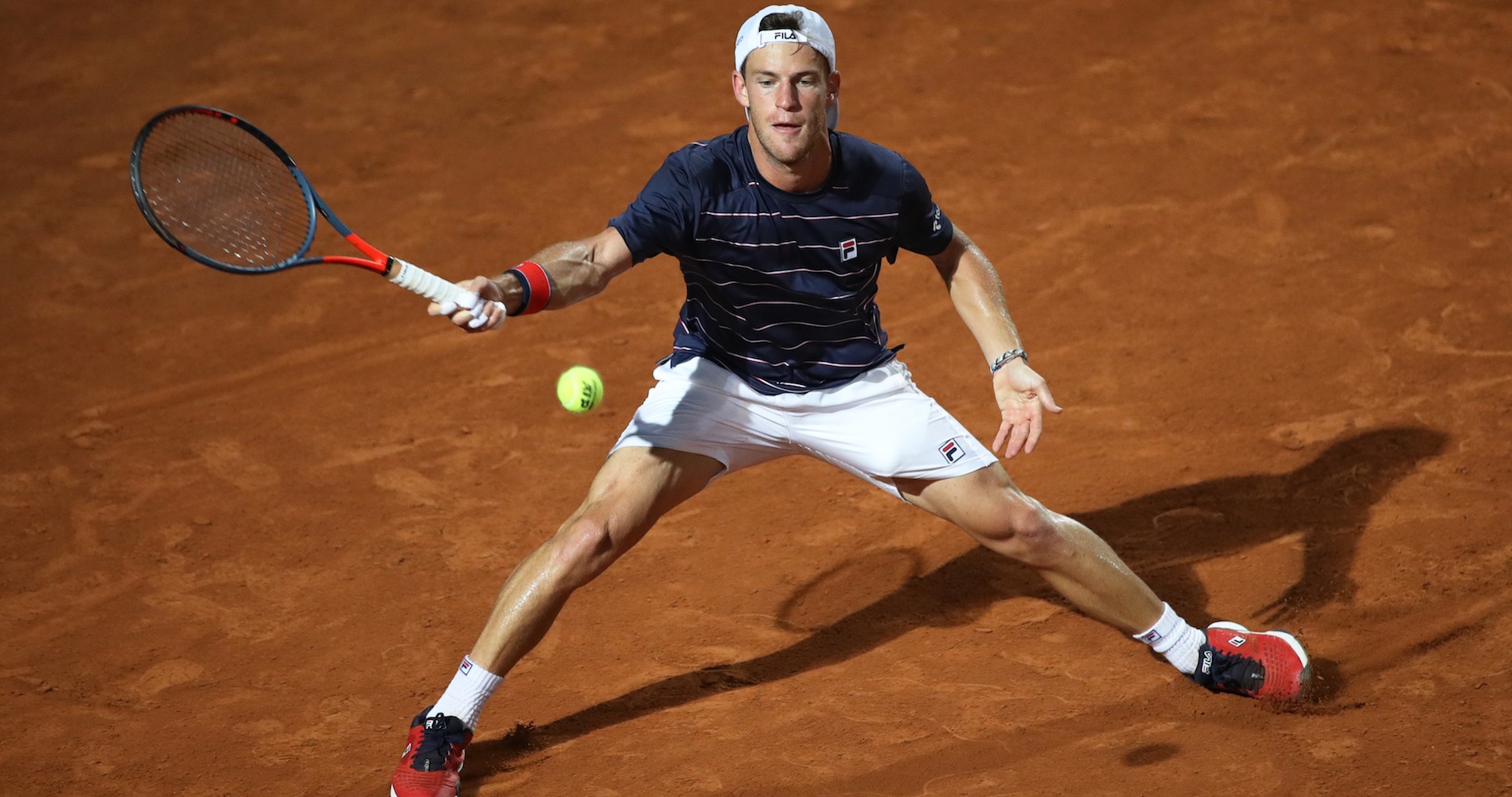 If Schwartzman lacked belief, you could not blame him. The 28-year-old had been 0-9 lifetime against Nadal and 2-22 in total sets. But he played like a believer right from the start. Schwartzman held his first two service games easily and then broke the Spaniard for a surprising 3-2 lead. The underdog struck again for 5-2 and then served out the opening frame of play by converting his third set point.

With momentum in hand, Schwartzman generated more break chances in the first and fifth games of the second set. Although the world No 15 could not convert, his confidence never wavered. It only seemed like a matter of time before Schwartzman would gain another upper hand and that is exactly what he did with a break at 3-3. 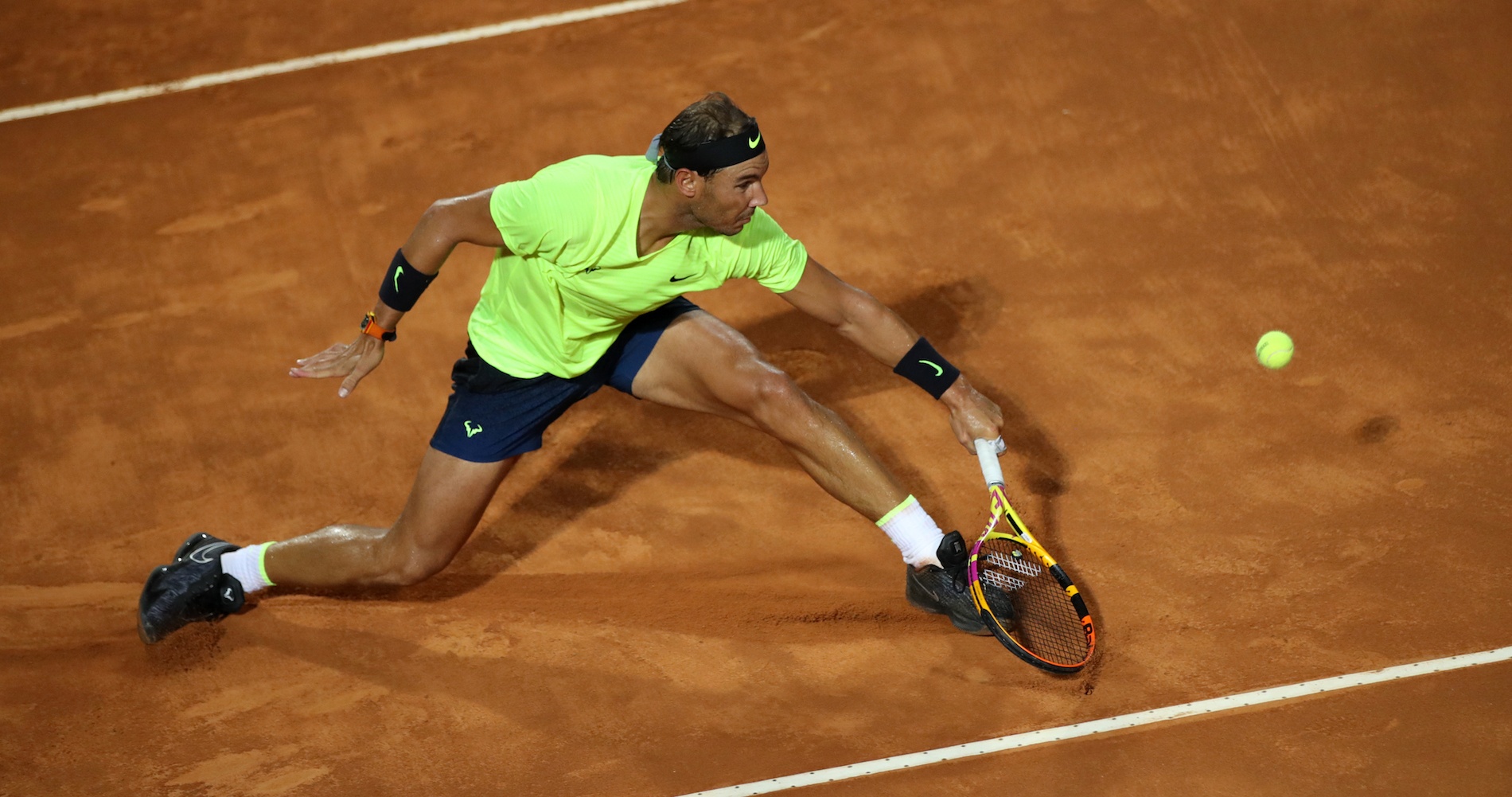 Not easy to close it out

With the finish line in sight, Schwartzman understandably began to tighten up. Having not been broken throughout the entire match, the No 8 seed suddenly dropped serve at 4-3. He also failed to serve out the match at 5-4. In fairness to Nadal, the second seed raised his level considerably at the same time Schwartzman’s dipped. However, success was short-lived for Nadal and he donated serve yet again at 5-5. This time Schwartzman capitalized in impressive fashion on his second time of asking at 6-5, serving it out for one of the biggest victories of his career.

Just look at what it means to @dieschwartzman!

Schwartzman’s reward is a semi-final showdown against Denis Shapovalov, a three-set winner over Grigor Dimitrov.

“He’s playing well since we’ve come back. We were practicing many times in the Bahamas before the US Open. He’s a great guy. And he’s top 10 now with this semi-final. But I think if I play like I did today I will have chances.

The final four includes Schwartzman, Shapovalov, Novak Djokovic, and Casper Ruud. Djokovic now becomes the favorite, but he has been far from dominant this week. The world No 1 dropped a set to qualifier Dominik Koepfer on Friday but still managed to prevail 6-3, 4-6, 6-3.