Setting records at his young age, Sinner is promised a brilliant future

Perhaps a victim of the weight of expectations, Jannik Sinner was beaten in the Miami Open final on Sunday. However, he is the only player to reach a Masters 1000 final less than two years after making his debut on the main tour. 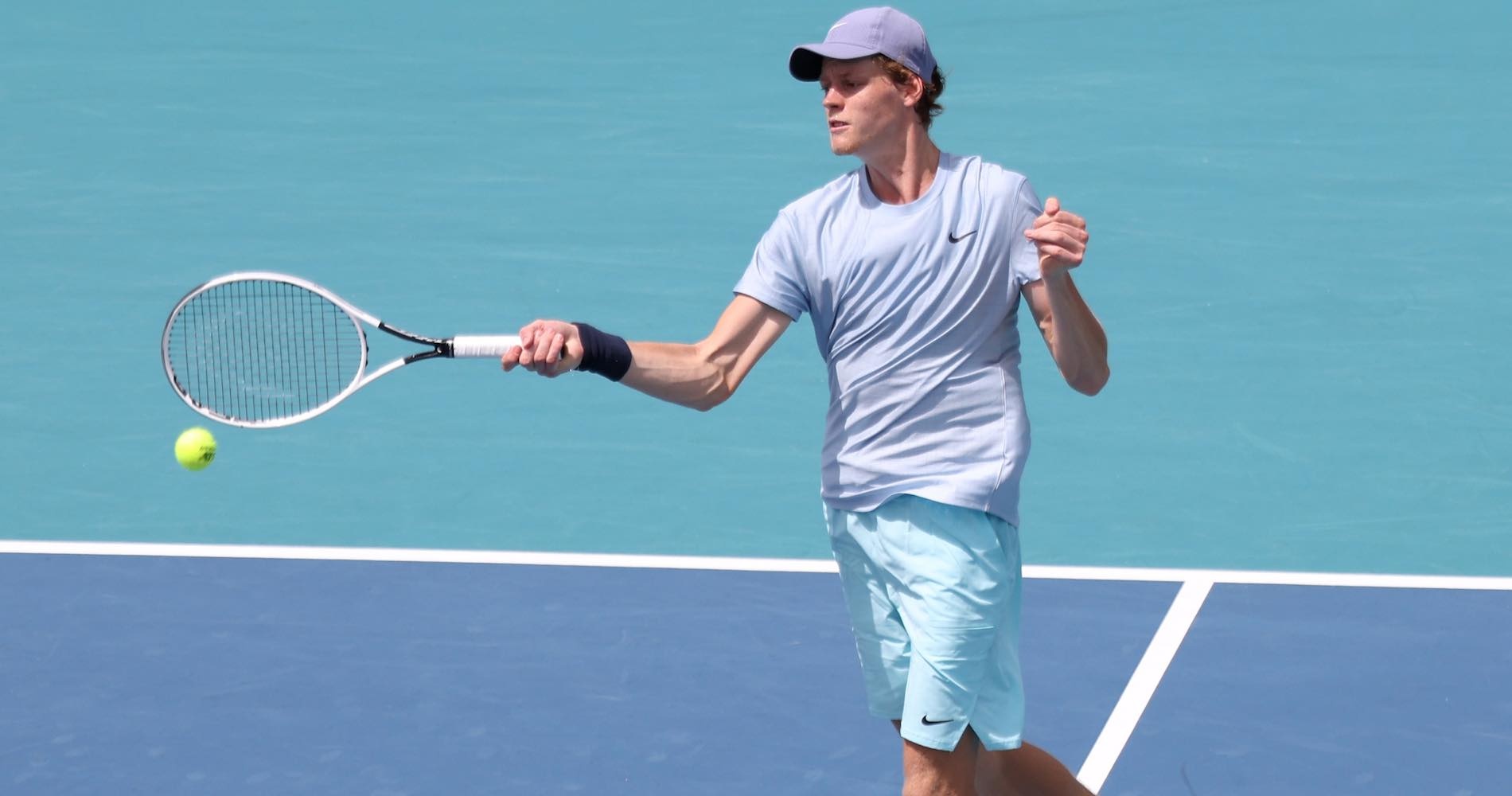 Cédric Rouquette
April 6, 2021
The name of Mate Valkusz surely doesn’t mean much to you. Maybe Jannik Sinner forgot him, too. But on April 24 of 2019, in the first round of the Budapest tournament, Sinner — as a qualifier — defeated the Hungarian wild card ranked No 323rd. With a wild scoreline that reflected the inexperience of the tall, lanky, red-haired Italian, Sinner — ranked 314th — prevailed 6-2, 0-6, 6-4.

There was Sinner, only 17 years and eight months old, advancing to the second round of his first ATP tournament. Unsurprisingly, Laslo Djere — then No 33 in the world and playing on his favorite surface — ended Sinner’s run with a 6-3, 6-1 victory.

Already into the top 300 at such a young age, there was no doubt about his potential as a tall, powerful, and clever player. Sinner was the first player born in 2001 to have won a match on the main tour, a statistic that proved his talent.

Less than two years later, Sinner played his first Masters 1000 final at the Miami Open. Although he lost it, the combination of weight of expectations and Hubert Hurkacz‘s near flawless performance made the result understandable. Sinner’s run to the final, which most notably included defeats of Karen Khachanov and Roberto Bautista Agut, confirms that Sinner is making exceptional progress in his growth on tour. Since the ATP was formed, he is the only player under 20 to reach a Masters 1000 final less than two years following his main-tour debut.

No one before him — not even the members of the Big Three, who had started to shine early — had advanced so quickly toward the top of the tennis world. In just 70 matches, Sinner has earned 44 victories. In those 70, these are some of the barriers through which the Italian has broken through: 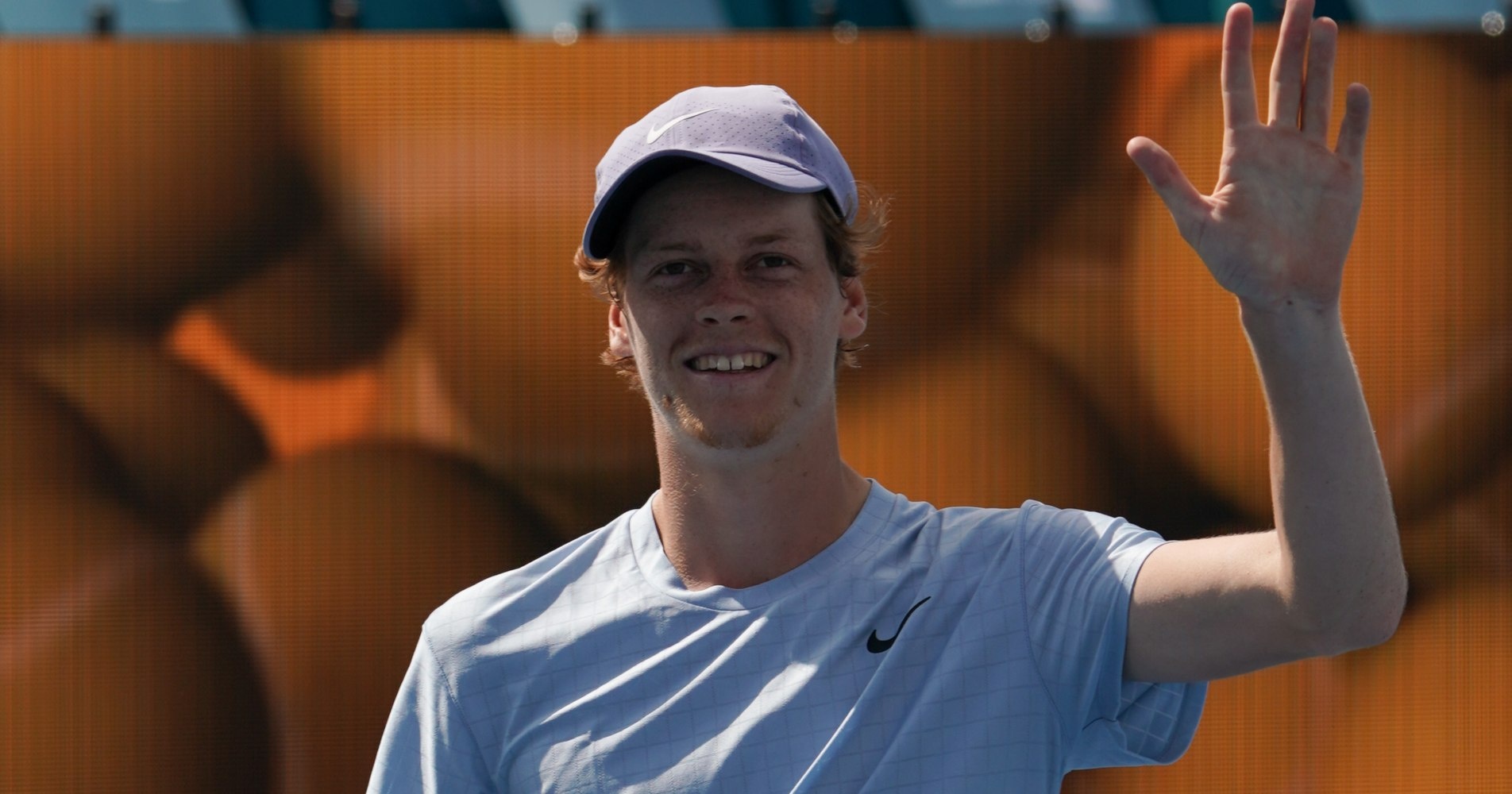 At Grand Slams, nobody has reached a final less than two years following his main-tour debut. In fact, dating back to 1990 only two teenagers have been finalists:

Sampras and Nadal admittedly started playing on the pro circuit at a younger than Sinner did. Nadal was 15 and Sampras was 16 and a half. But both took longer than Sinner to shine at the Masters 1000 level, however. Prior to Sinner, the “fastest” Masters finalists were:

Sinner still has this whole season to take that record from Djokovic. If he does, he would further walk in the footsteps of the greatest players of the modern era. Whether he captures a Masters 1000 title in 2021 or not, Sinner will be considered the first teenager since Nadal and Djokovic capable of measuring up against the very best players in the world.

Some stats released by ATP during the Miami tournament attest to this:

Quite simply, the only players to have achieved success as fast as Sinner went on to win Grand Slam titles 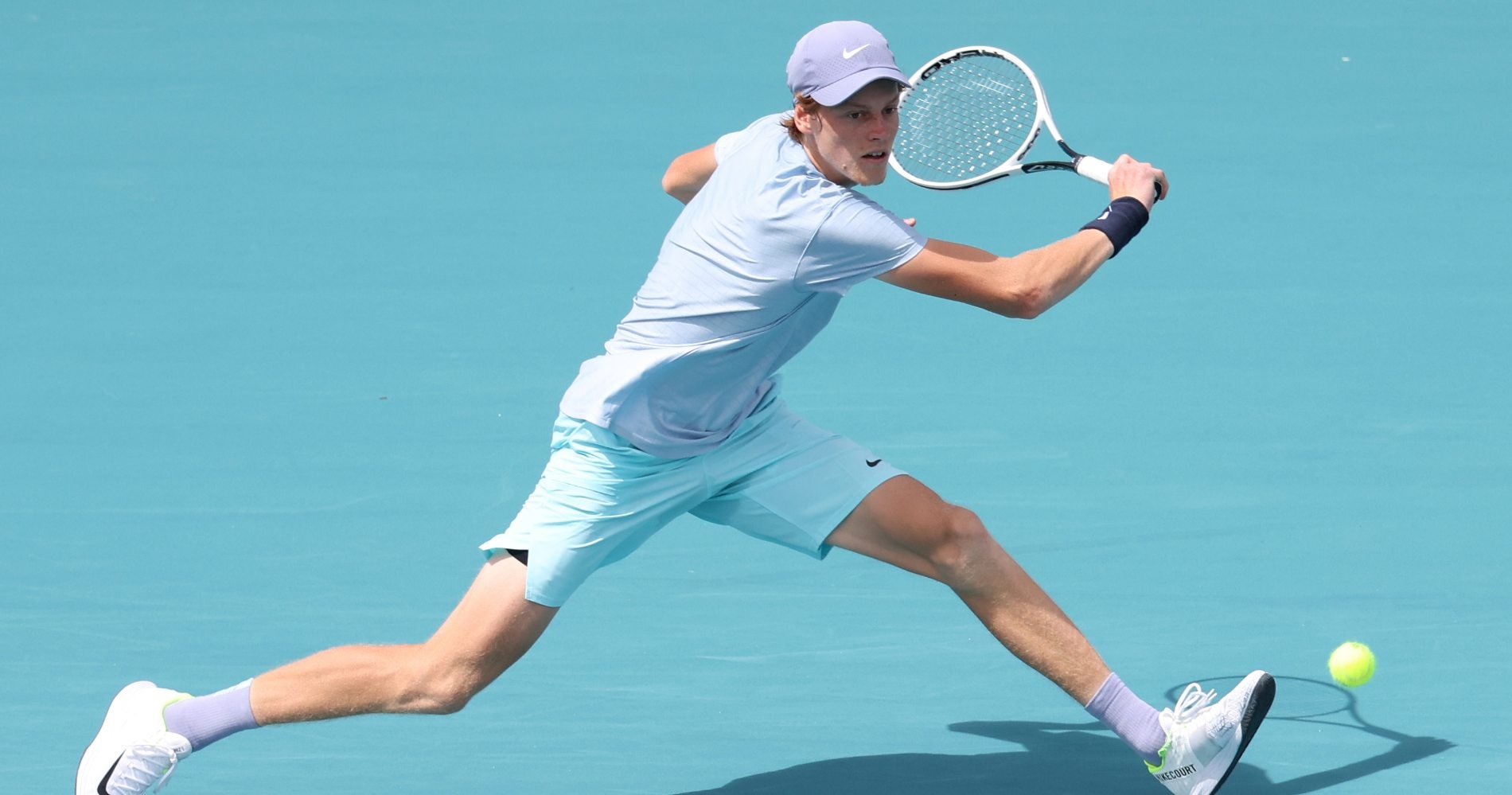 3 responses to “Setting records at his young age, Sinner is promised a brilliant future”