Two form players met in the National Bank Open in Toronto, and it was the Olympic medallist who got the win, 6-4, 5-7, 6-4 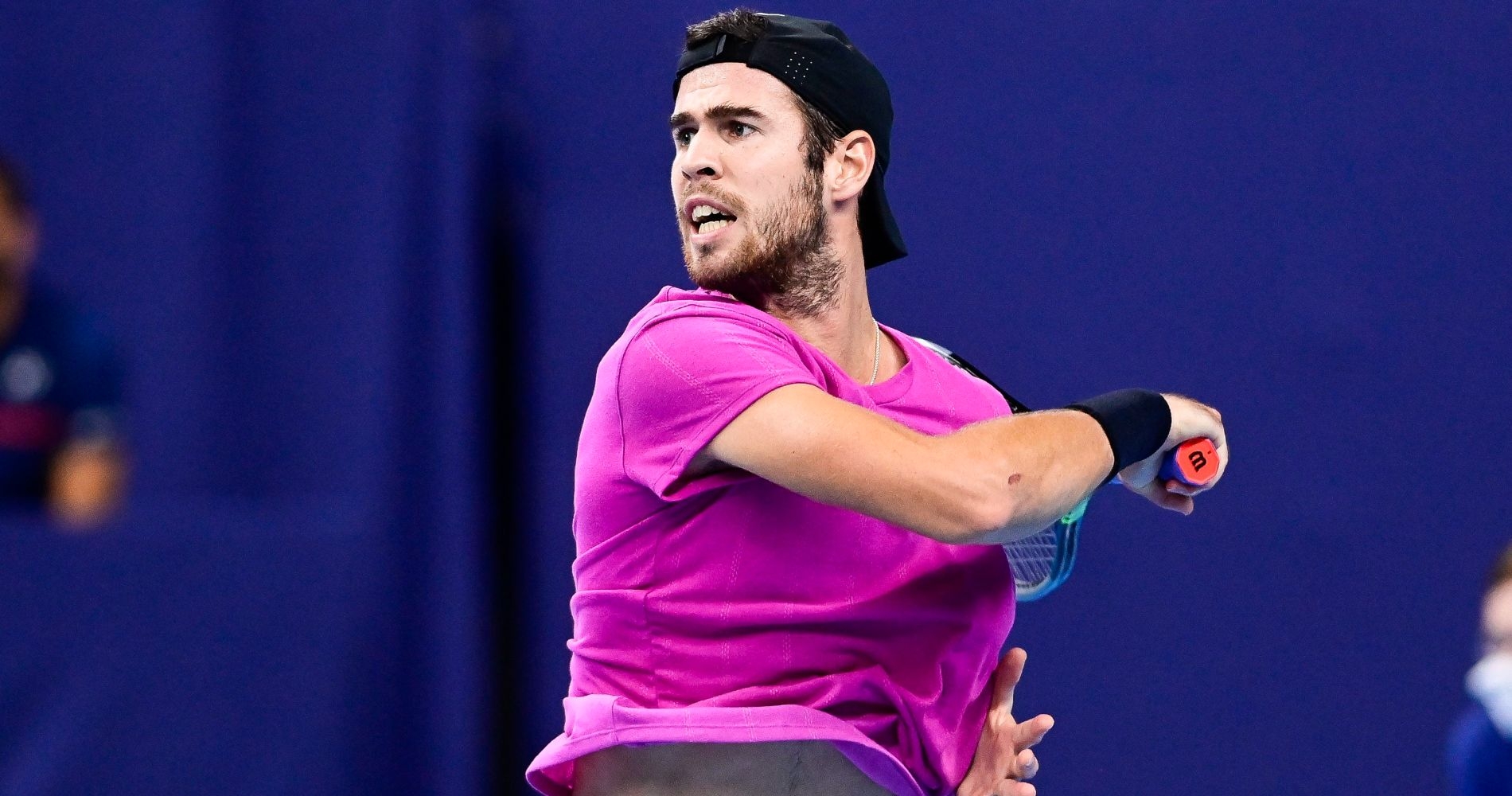 Olympic silver medallist Karen Khachanov continued his streak of excellent form by beginning his campaign at the National Bank Open with a 6-4, 5-7, 6-4 win over British No 2 Cameron Norrie.

As the scoreline indicated, it was a tight encounter in Toronto, but in the end the Russian’s strength of serve won out over the course of more than two and a half hours. 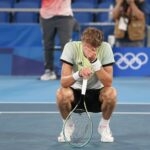 Khachanov won five of his singles matches in Tokyo – and needed three sets to win three of them there as well.

He would have been expecting a challenging opponent; Norrie won his first ATP Tour-level title last month, lifting the trophy in Los Cabos, and has risen into the top 30 of the rankings in 2021.

Khachanov will next play Aslan Karatsev.