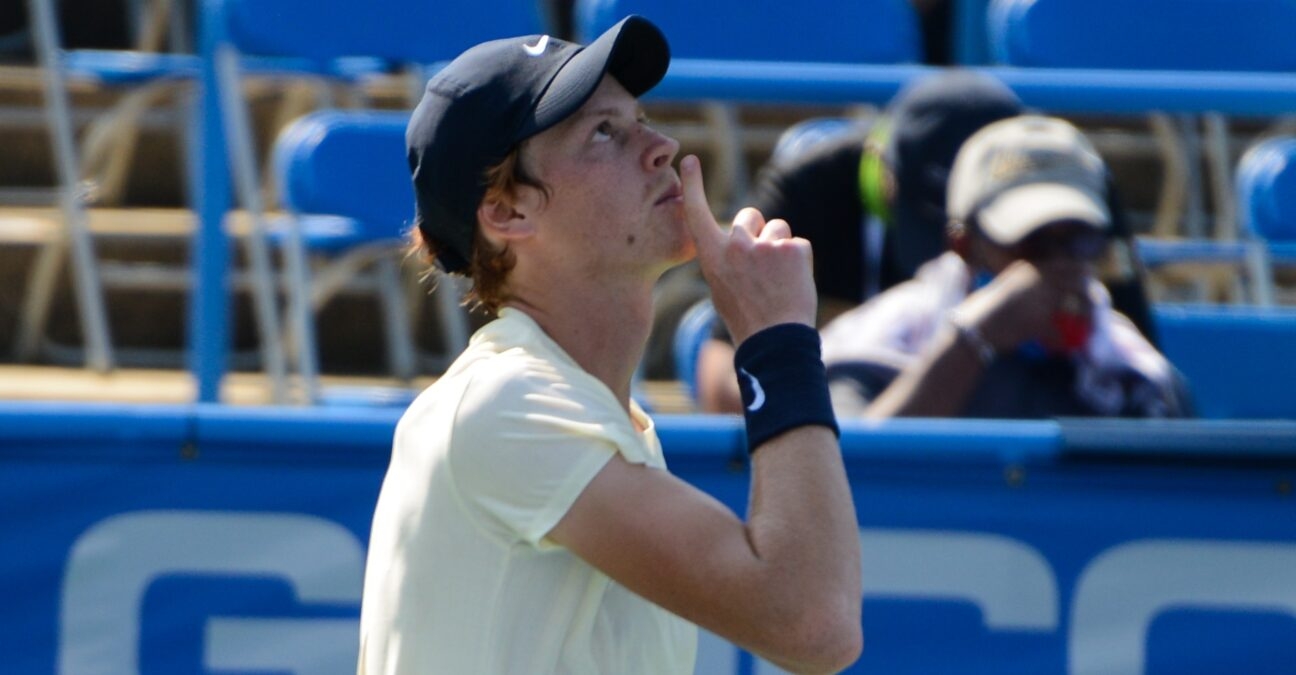 It was a bonfire of the seeds at the National Bank Open in Toronto as many of the top-ranked men, including fifth seed Denis Shapovalov and Citi Open winner Jannik Sinner tumbled out of the draw in ignominious fashion.

Fifth seed Denis Shapovalov was the highest seed to exit from the ATP Masters Series event on Wednesday as the local favourite went down to American lucky loser Frances Tiafoe 6-1, 6-4.

Aslan Karatsev, the 15th seed, lost 7-6(7), 6-4 to his compatriot Karen Khachanov. That was despite a lengthy period of controversy where Khachanov objected to the umpire punishing him for bad language on the court – and demanded to speak to the tournament supervisor.

Alex de Minaur, the 12th seed, was beaten 6-1, 6-1 by Nikoloz Basilashvili of Georgia, who defeated the in-form Jenson Brooksby in the previous round.

13th seed Cristian Garin was defeated by American John Isner 4-6, 6-3, 6-4 and Kei Nishikori – who was unseeded – withdrew from his match against Hubert Hurkacz before it began due to a shoulder injury.

Rublev and Schwartzman among the seeds who avoided the upset bug