Sinner soars past Ruud in Vienna as Race to Turin intensifies 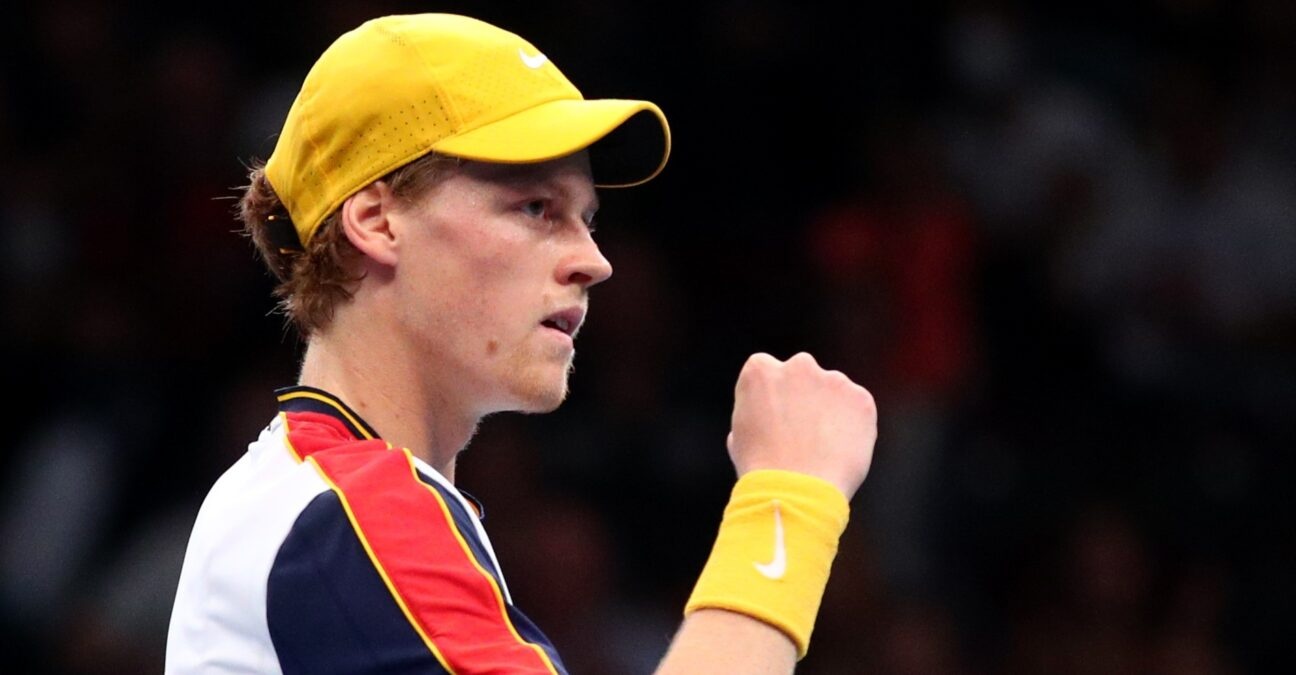 Jannik Sinner is staking a late claim for a spot at the season-ending ATP Finals. He already boosted his chances when he took the title at the European Open in Antwerp last weekend. Now with his straight-sets 7-5, 6-1 win over Casper Ruud in the Erste Bank Open quarter-finals in Vienna, the Italian has moved up to eighth spot in the Race to Turin – the final spot for qualification, finally overtaking Rafael Nadal, whose foot injury has already ruled him out of taking part in the showcase.

The 20-year-old’s rise also bumps down to tenth place Poland’s Hubert Hurkacz, who had looked poised to take the last spot, but lost in the Vienna first round to former world No 1 Andy Murray. 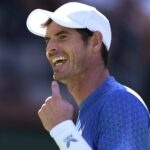 Ruud may not be too disconsolate. He is still seventh in the Race, and though Sinner can overtake him this weekend, he retains a 50-point lead over Hurkacz and will not drop out of the top eight imminently.

Felix Auger-Aliassime’s bid to qualify for the ATP Finals had suffered a blow earlier in the day when he lost to Alexander Zverev in Vienna. The 21-year-old is 12th in the Race To Turin with 2420 points – still 455 points behind 11th-placed Cameron Norrie, the man he beat yesterday.