Home » News » Sinner too strong for Kohlschreiber as Ramos-Vinolas exits

Sinner too strong for Kohlschreiber as Ramos-Vinolas exits

Two-time champion Philipp Kohlschreiber was no match for Jannik Sinner at the Generali Open. 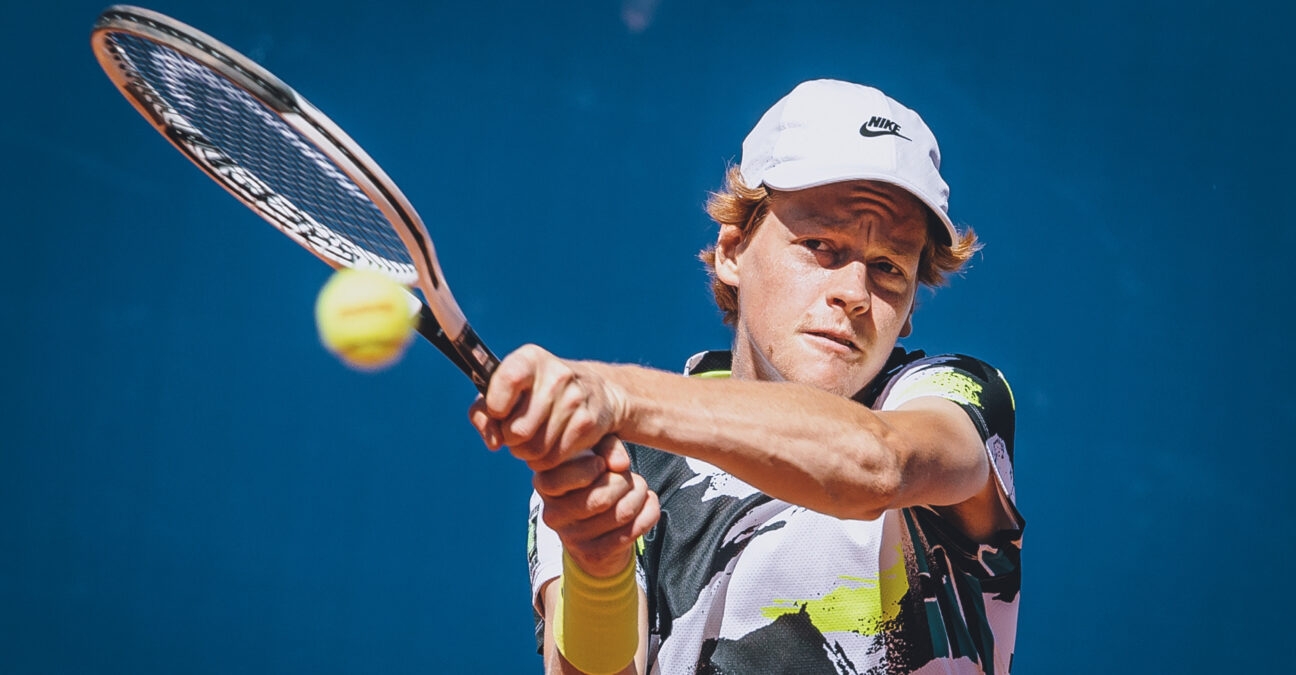 Jannik Sinner made a winning return to clay on Wednesday as he made light work of Philipp Kohlschreiber at the Generali Open.

Two-time champion Kohlschreiber, who lost in the first round of the US Open to Vasek Pospisil, fell to a second straight defeat to the Next Gen ATP Finals champion.

Sinner, in his first match on clay in 14 months, won 6-3, 6-2 in a little over an hour thanks largely to an imperious serve.

“Obviously, it has not been easy for both of us. We played the US Open one week ago. We are maybe still jetlagged,” said Sinner, who won 22 of 26 points behind his first serve.

“I tried to push from the back [of the] court and tried to play my game. Today, I am very happy.”

Next for Sinner: Laslo Djere

Jordan Thompson won the battle of the Australians, ousting John Millman in three sets to set up a showdown with Miomir Kecmanovic, who shocked Kei Nishikori on Tuesday.

Feliciano Lopez, making his first appearance at the Generali Open in nine years, beat Pierre-Hugues Herbert in straight sets and will now take on Guido Pella.