Lorenzo Sonego puts a jolt into the tennis world with an alarming straight-set rout of world No 1 Novak Djokovic in the Vienna quarter-finals on Friday evening. 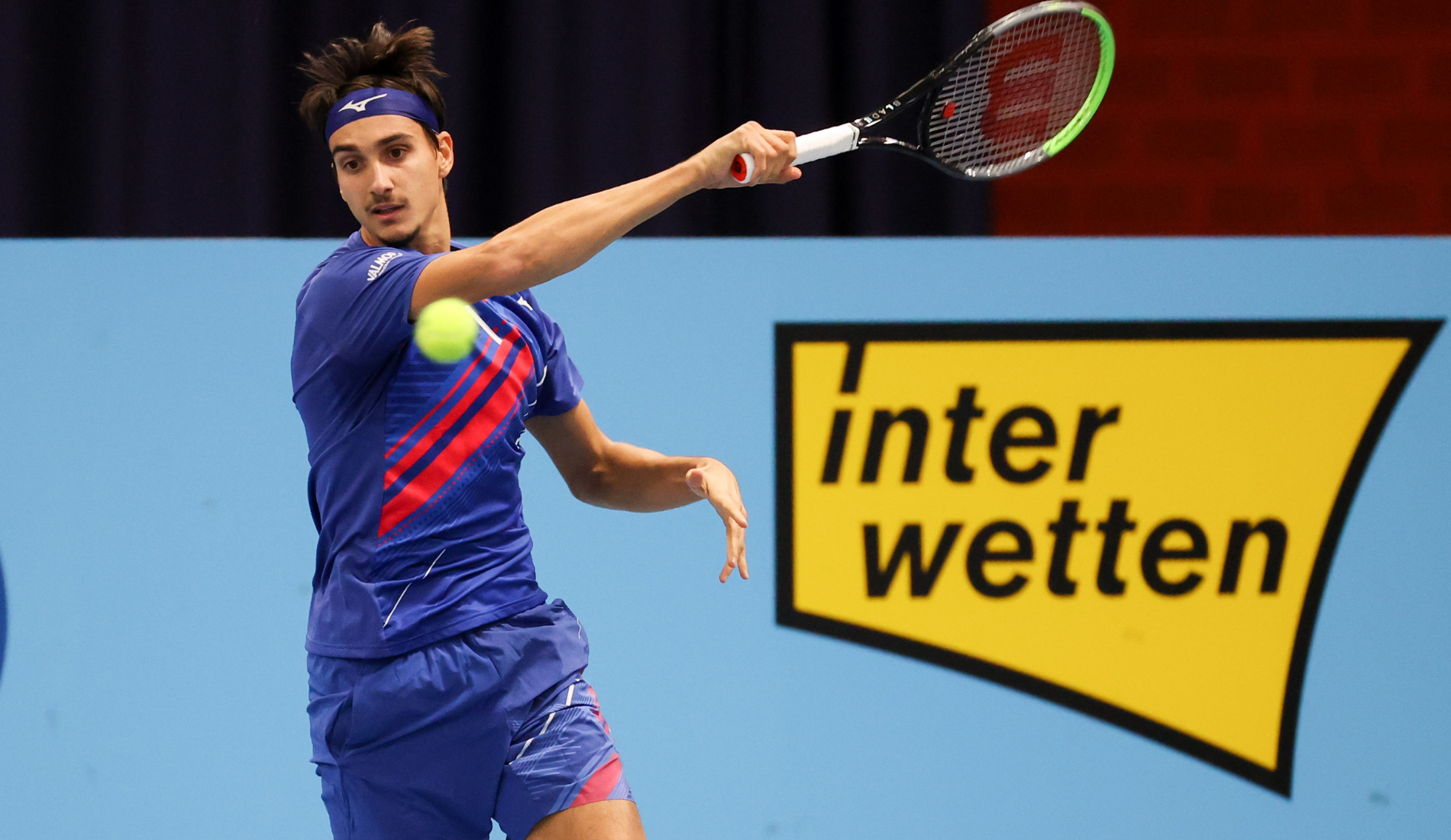 In perhaps the most surprising scoreline of the entire 2020 tennis season, Lorenzo Sonego put a straight-set beatdown on world No 1 Novak Djokovic at the Erste Bank Open on Friday. Sonego soared into the semi-finals of this 500-point tournament after just one hour and eight minutes.

The 25-year-old Italian played the match of his life from start to finish. He came out completely dominating on serve, surrendering just five points in four service games throughout the opening set. As such, two breaks were more than enough for Sonego to get the job done.

It was all but over Djokovic when he dropped serve right away in set two. Although the top-seeded Serb did not completely go away without a fight, he also did not seem overly determined to get back in the match. A total of six break points went by the wayside, including in the sixth game when Djokovic had triple-break point at 0-40. Sonego dug out of that hole in impressive fashion for 5-1, after which Djokovic capitulated with one final donation of serve.

“It’s the best victory of my life,” the world No 42 assured. “We know Novak is the best in the world. Today, I played so, so good. I like this tournament; I like the conditions here. It’s unbelievable; it’s amazing; I don’t know what to say.”

“He just blew me off the court; that’s all,” Djokovic admitted. “He was better in every segment of the game…. It was a pretty bad match from my side, but amazing from his side. He definitely deserved this result.”

Lorenzo Sonego has the biggest win of his career knocking out World No. 1 seed Djokovic to earn his spot in the Semifinals.#ErsteBankOpen pic.twitter.com/4aLPaxnhee

From lucky loser to semi-finalist

Sonego suddenly finds himself in the semi-finals after it looked like he would not even be a part of the main draw. After all, he lost in the final round of qualifying to Aljaz Bedene. However, Sonego got the break he needed when Diego Schwartzman withdrew from the tournament.

Sonego awaits either Grigor Dimitrov or Dan Evans, who are also unseeded. Only one seed remains in what was once a star-studded field, and it’s No 5 Andrey Rublev after the Russian took down No 2 Dominic Thiem in the quarter-finals.