Johnson claims conflicts and lack of transparency are hurting the sport, cites Roland-Garros delay and Indian Wells event to illustrate his point 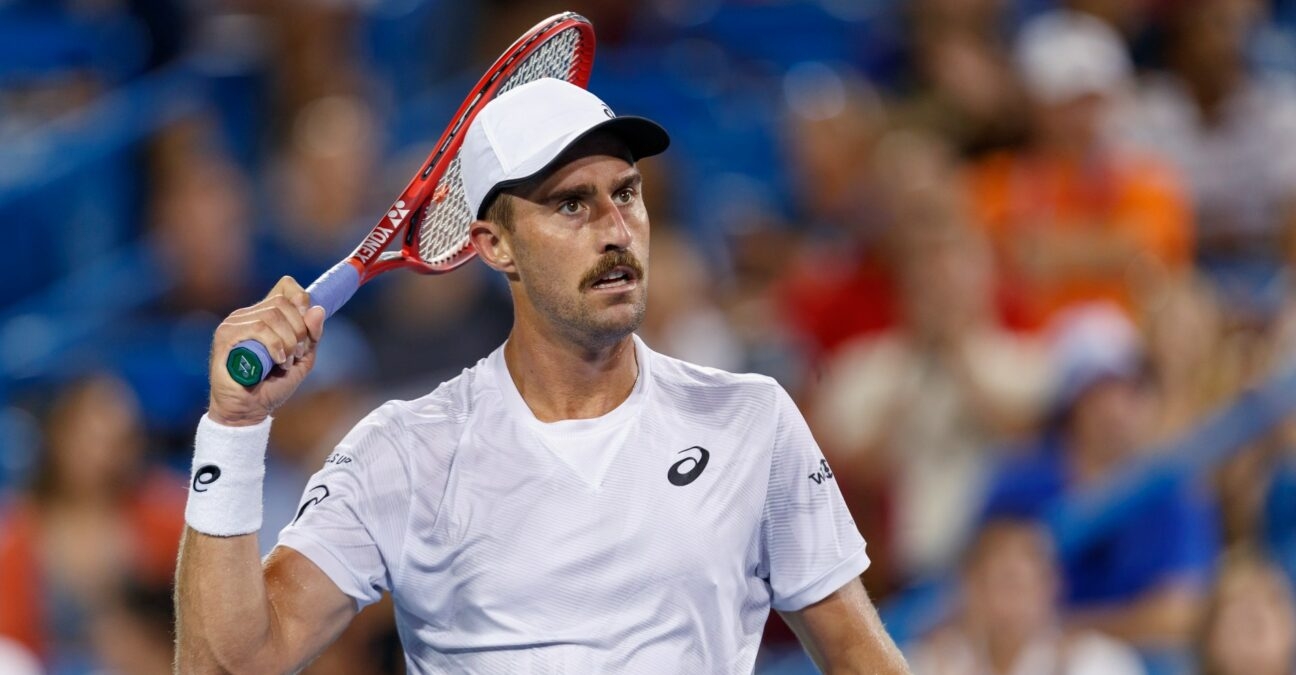 American Steve Johnson, ranked 85th in the world, has become the latest player to hit out at the ATP Tour in a series of tweets.

After compatriot John Isner posted a series of tweets calling the ATP Tour ‘a broken system’ in February, Johnson took a turn at criticizing the ATP system.

Johnson’s criticism is centred around two points – the postponement of Roland-Garros and the difficulty for the Indian Wells Masters Series event getting its approval to hold the tournament later in the year.

In his tweets, Johnson states that the French Tennis Federation’s decision to postpone Roland-Garros by one week was taken unilaterally without taking into account the impact it would have on other tournaments and the rest of the tour.

@Rolandgarros once again unilaterally decides to change the date of their event, disrupting the calendar to accommodate themselves without respect for the consequences and impact it has on the rest of tennis.

Organizers have said they would be working with the tours to see if they can hold the event at a later date in the calendar, with reports suggesting a slot after the US Open.

However, Johnson suggests in his tweets that Indian Wells is unable to get approval to hold the event with 100% prize money because of conflicts related to other tournament directors, who are Board members on the ATP Tour.

but can’t get approval because other tournament directors are @ATPTOUR Board members and they want to benefit from these reductions?

The conflicts and lack of transparency are what hurts, not just the players but the sport. Everyone loves to throw around “it is about what is best for the sport” but the actions don’t match the words. These latest two examples reveal that, all too clearly.

Johnson had also posted a tweet in support of Vasek Pospisil after the Canadian reportedly came under fire at a meeting with the ATP Tour officials during the Miami Masters. That confrontation led to Pospisil having a meltdown on-court the following day during his match against Mackenzie McDonald.

We need to start supporting player unity on the ATP Tour. With the events that took place in Miami with our leadership we need more now than ever a #playersvoice time for the players to stand together!!

It remains to be seen how ATP officials would react to this latest tweetstorm hurled at them by another of their players. But we did get some pushback from Aussie John Millman, who has his own set of beliefs regarding what is going on between the ATP board, the tournament directors and Indian Wells.

“They didn’t get approval initially because they weren’t flexible with when they wanted to have the event,” he wrote on Twitter. “Options were given with available weeks, they didn’t want any of them, wanted one specific week… to suggest that they aren’t getting approval because of board members wanting to benefit from prizemoney reductions (due to covid) is simply untrue.”