Ilya Ivashka was unable to pull off another upset at the BMW Open, meaning a German player will be in Sunday’s final. 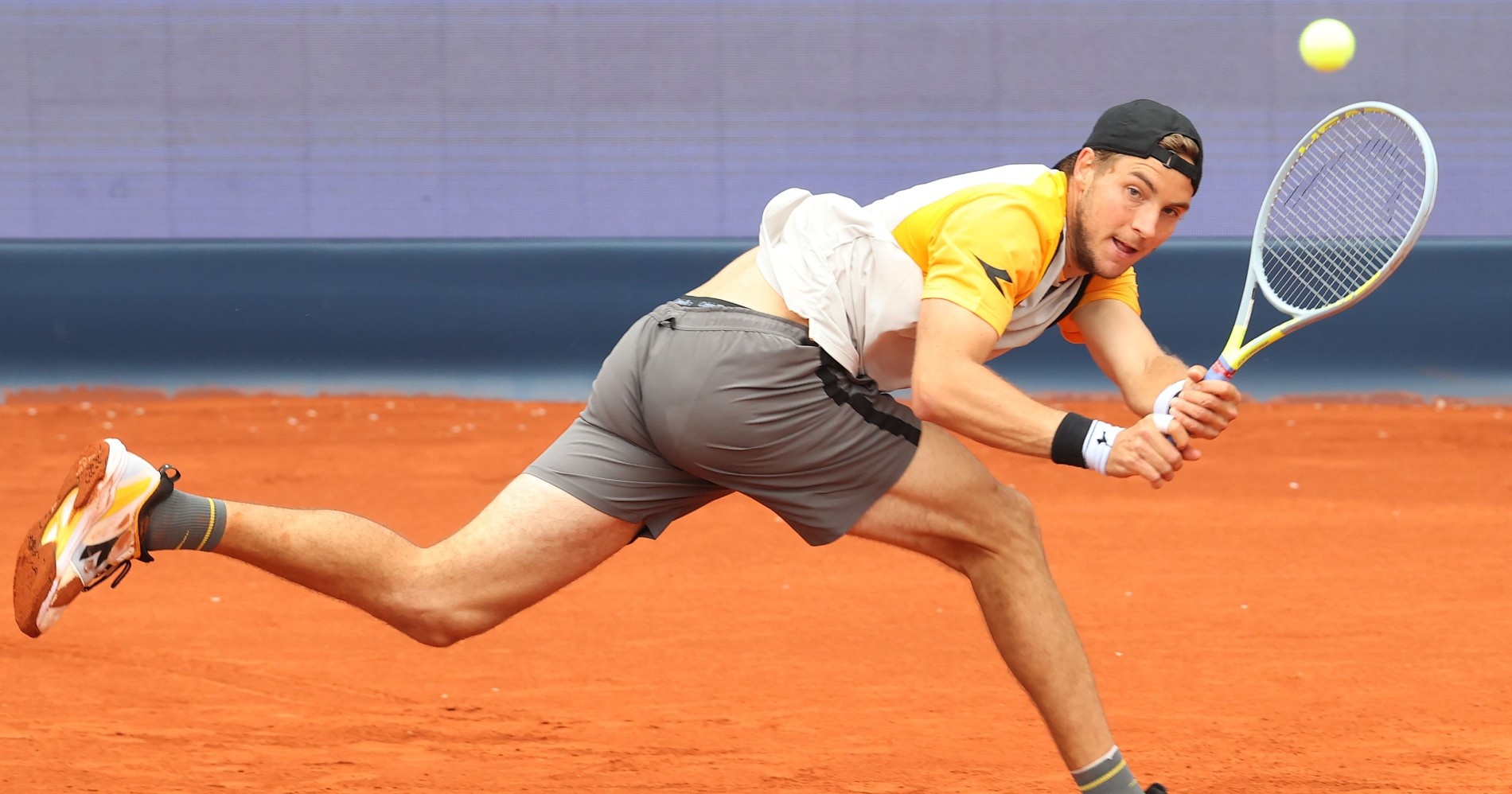 Jan-Lennard Struff is through to his first final on the ATP Tour after ending Ilya Ivashka’s impressive run at the BMW Open in Munich.

Struff had lost in his previous seven semi-final appearances and it appeared the streak may continue when he quickly fell 3-0 behind against his opponent from Belarus.

However, qualifier Ivashka – who had knocked out top seed Alexander Zverev in the previous round – only managed to win two more games in the remainder of a contest that spanned 87 minutes.

A 6-4, 6-1 win for Struff sets up a showdown with Nikoloz Basilashvili, who crushed Casper Ruud 6-1, 6-2 to progress through from the other half of the draw.

“I am happy to have reached my first final on home soil in Germany and I will try my best tomorrow,” seventh seed Struff said after Saturday’s match.

Both Basilashvili and Ruud had completed their quarter-final ties earlier on Saturday, but it was the former who coped better with a quick return to action on the clay court, easing to victory in 71 minutes.

The more experienced Spaniard prevails 6-1 6-4 vs Davidovich Fokina and will face Norrie tomorrow for the Estoril title #EstorilOpen pic.twitter.com/v4zt9eK5aT

At the Estoril Open, Cameron Norrie moved a step closer to a first ATP title after withstanding a barrage of aces to overcome the big-serving Marin Cilic in two sets.

Norrie managed to save five of the six break-point opportunities on his own serve as he eventually prevailed 7-6 (7-5) 7-5. His only previous experience of a final on the ATP Tour came back in 2019, when he lost to Tennys Sandgren at the ASB Classic in Auckland.

“[Marin] was serving great and it was really tricky to get his first serve back. I am fortunate to get through and I am just happy to be in my second final,” the Briton said in his on-court interview.

Albert Ramos-Vinolas is the last player standing in his way, the Spaniard battling back after losing his serve in both sets to beat compatriot Alejandro Davidovich Fokina 6-1 6-4.

In one minute: how Albert Ramos reached his 2nd final of the year, first ever in Portugal. pic.twitter.com/MQxBllXDtk

Ramos-Vinolas is into hs tenth career final. The 33-year-old Spaniard is the ATP’s clay-court win leader in 2021 with 15.