Support for Pella and Dellien grows amidst Covid-19 uncertainty

Players are expressing support for Guido Pella and Hugo Dellien while the pair wait out a quarantine and hope to keep their names in the US Open draw. 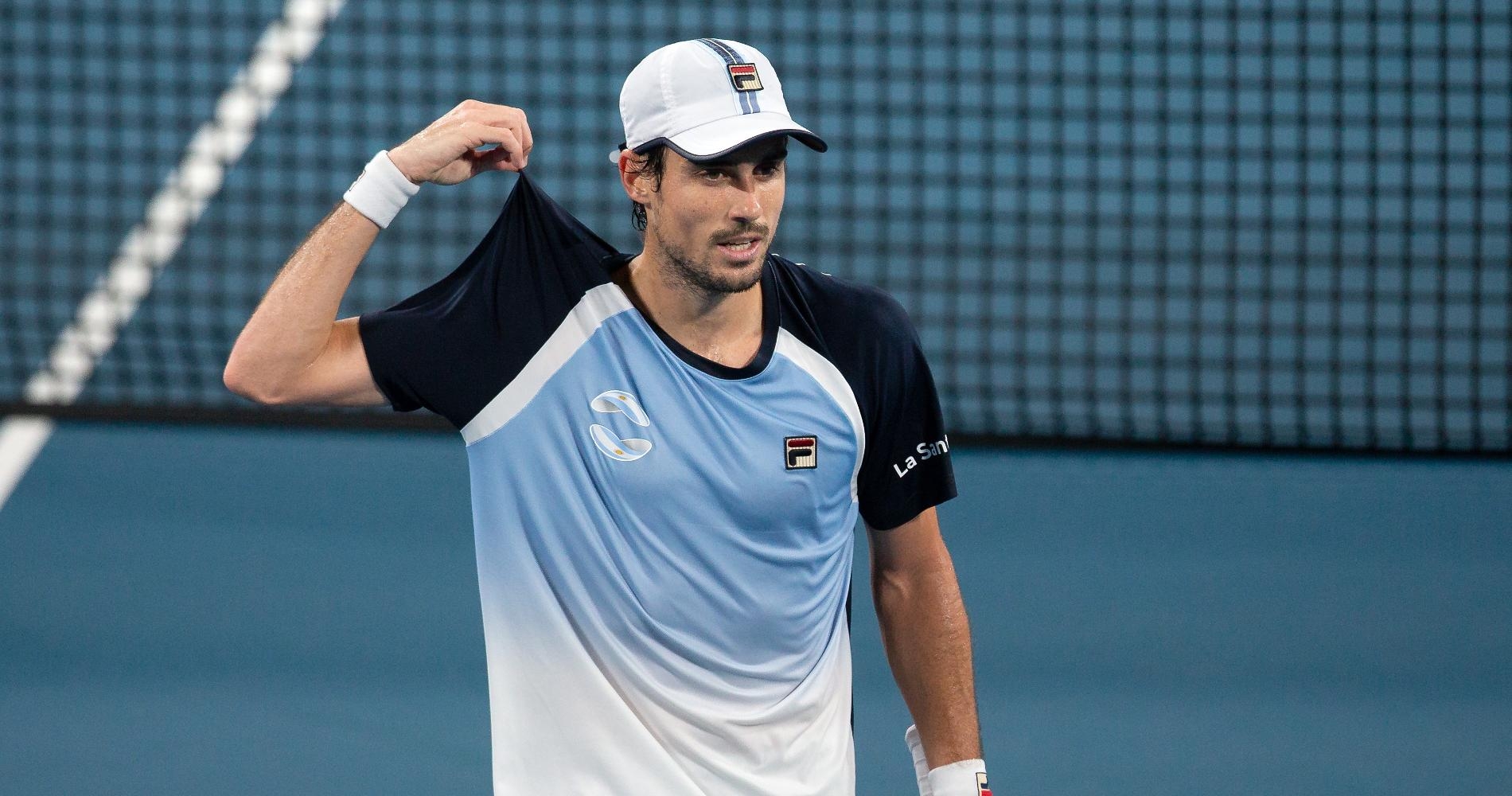 Support for Guido Pella and Hugo Dellien among their peers on the ATP is nearly unanimous, but it may be too late to help the pair who earlier in the week became the only players to be removed from the Western and Southern Open due to a positive Covid-19 test result from physiotherapist Juan Galván.

Novak Djokovic, President of the ATP Player Council, has taken up their cause. On Friday in New York he explained the nature of the player’s frustration.

A positive Covid-19 test (by their physiotherapist) has ruled Guido Pella and Hugo Dellien out of the Western and Southern Open. Now, faced with quarantine, can they play the @usopen? 👇 https://t.co/Bk0CH9S2Ot

The world No 1 says that players were initially told something different regarding the contact tracing protocols put in place at the US Open/ Cincinnati bubble.

“We were actually informed by the chief medical doctor of USTA, US Open, about a couple weeks ago when we had a conversation, all of us players, I think a lot of players on the call, about 30 or 40 players participating in the US Open, and we asked the question about this specific situation these two players are in,” he said. “He told us something that is obviously contrary to what was written in the waiver, as you probably read, the waiver is up to the contact tracing investigation process that had to be done by New York Health Department, and then when they determined whether those players were too close or not too close they can decide whether to disqualify them or not. So that’s what happened.”

Djokovic said that players believed that as long as they weren’t sharing a room with an infected team member, they could still be permitted to play, provided they continued to test negative.

“When we talked on that Zoom call, we got information from the gentleman that if a player is not sharing a room in a hotel with his coach or physio or anyone from his team that is infected, that is positive, and his results are showing that he’s negative, he can still compete in the tournament,” Djokovic said. “That’s why a lot of players were upset, they were and still are upset, including myself, when I see that Dellien and Pella are treated in this way.”

Andy Murray agrees with Djokovic and told reporters he had the same understanding of the rules.

“I think from my perspective that wasn’t how I understood the rules,” he said. “My understanding was that if a team member tested positive, but you were not sharing a room with that team member, you would be allowed to play providing you were negative. I think that’s what all of the players thought the rules were.”

Murray says players might have made different decisions about their entourages if they had gained a clearer understanding of the rules.

“Not saying that it’s not the right decision, but the players were not clear as to what the rules actually were,” he said. “I wasn’t either. Yeah, that’s why I think the players were disappointed with that. I’m not sure if anything is actually going to be done about it or not. I feel bad for the two players because that wasn’t their understanding of what the rules were. Potentially they may have made different decisions.”

It’s too late for Pella and Dellien to be helped with main draw action beginning tomorrow in Cincinnati, but the groundswell of support might help their case when it comes to participating in the US Open.

Both players are undergoing a 14-day quarantine, while the tournament has been doing what they can to accommodate them. According to Argentinean journalist Sebastián Torok, Pella and Dellien are awaiting the results of their fourth Covid-19 test as of Friday night (the first three were negative). Torok reports that the tournament has moved them both into larger rooms and given some exercise equipment (stationary bike, bands, dumbells) so that they could train while they wait.