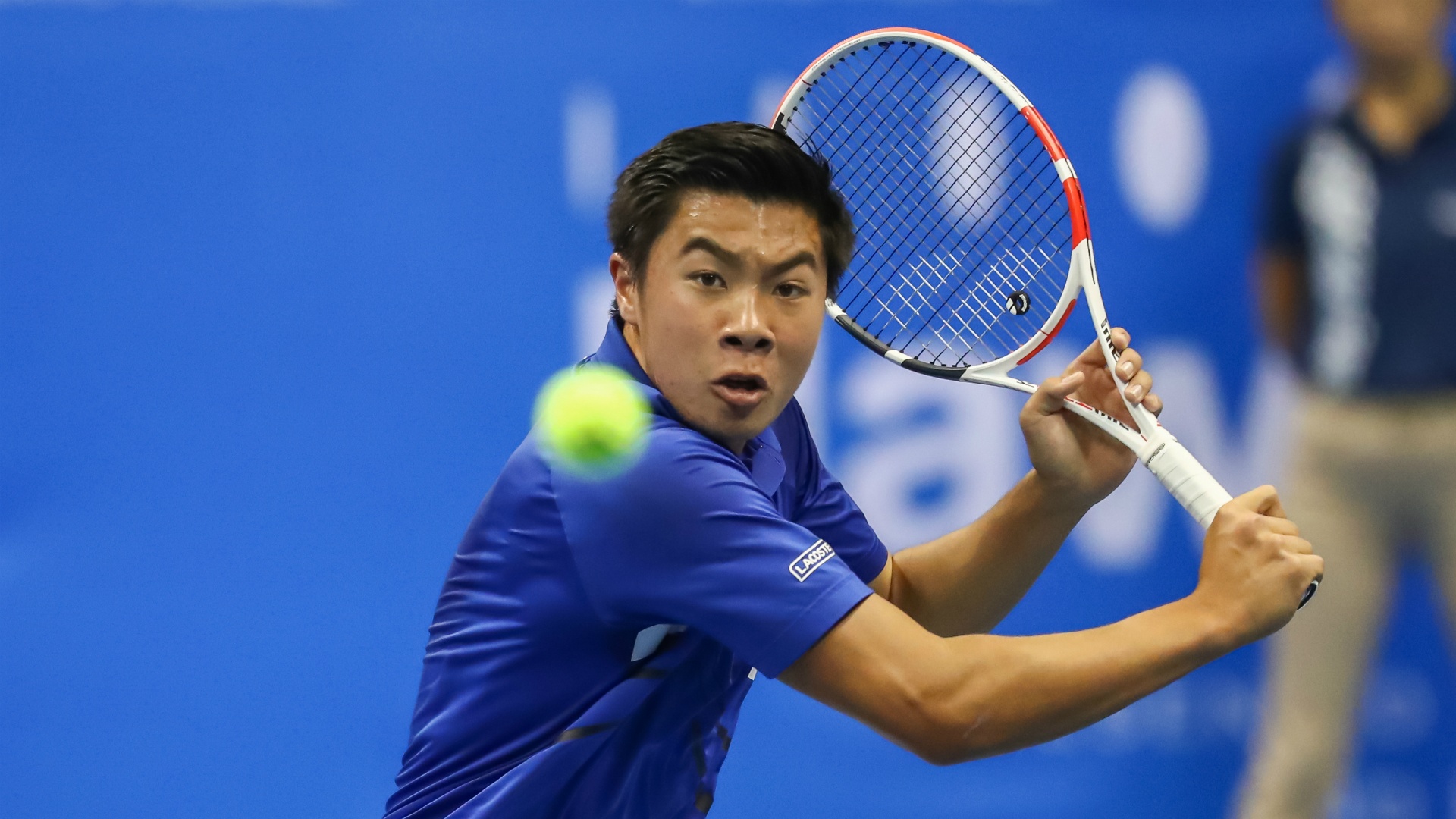 American teenager Brandon Nakashima reached the Delray Beach Open quarter-finals, while Cristian Garin moved through to the last eight of the Rio Open.

Nakashima, who is coached by 1987 Wimbledon champion and two-time Australian Open runner-up Pat Cash, is the event’s youngest quarter-finalist since Kei Nishikori won the tournament as an 18-year-old in 2008.

“I always knew that I had the game to compete with these high-level pros. I just had to have the right opportunities,” said Nakashima, who will face Yoshihito Nishioka after the Japanese blitzed Noah Rubin 6-1 6-2.

“I was just hoping to play a good first-round match here, but after winning these two matches, I have a lot of confidence in my game now… Hopefully I can keep it going.”

Welcome to the tour, kid

In his first ATP event, 18-year-old  Nakashima advances to the quarter-finals 7-5 6-2.#DBOpen pic.twitter.com/LN7t4wvqds

Garin, who claimed the Cordoba Open title almost a fortnight ago, hit 22 winners to earn a meeting with Federico Coria after the Argentinian’s 6-4 4-6 6-4 victory over Carlos Alcaraz.